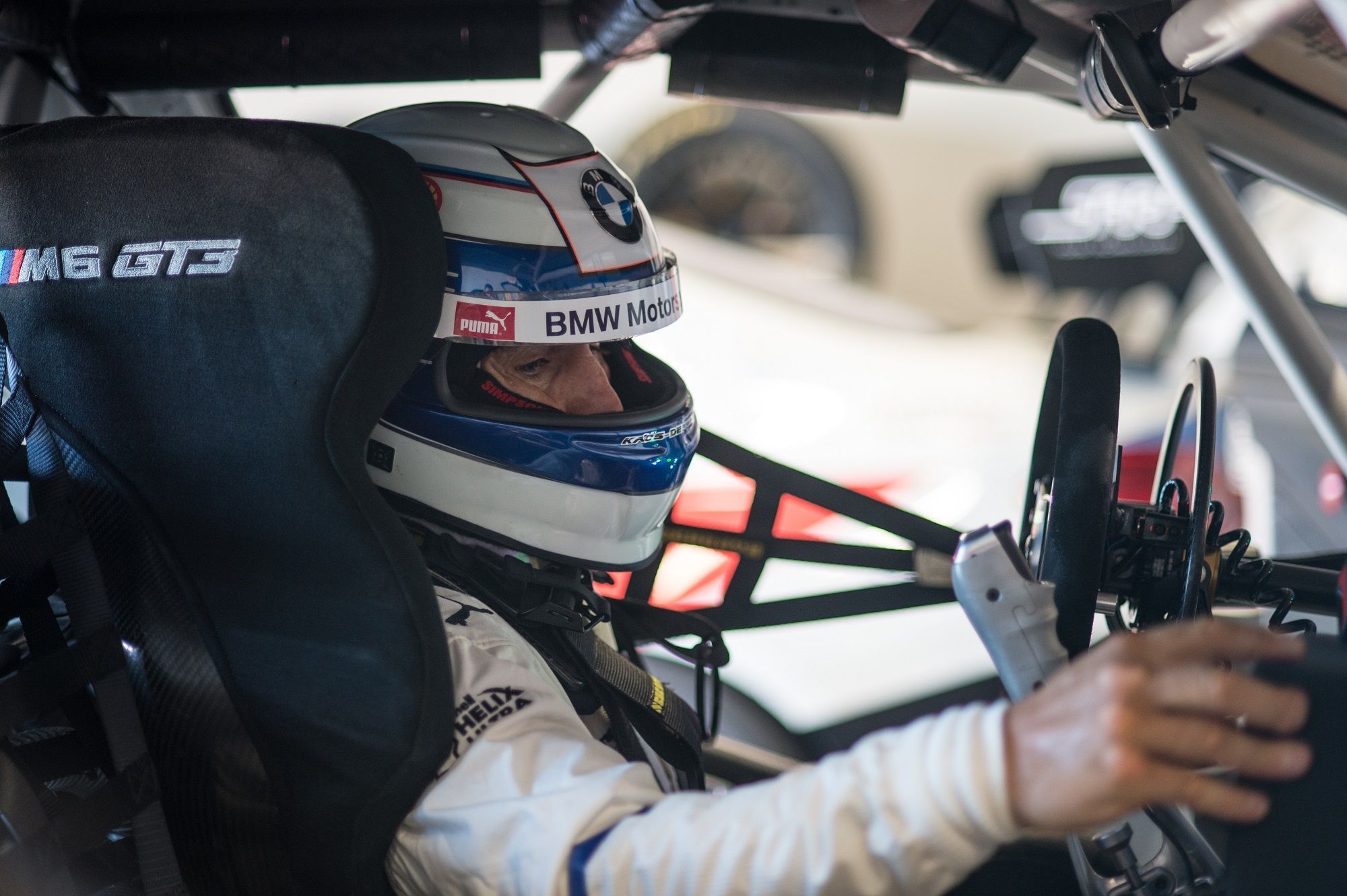 F1 though its Fan Voice is surveying about the 2021 calendar and the inclusion of Saudi Arabia as Alessandro Zanardi has been shifted to new hospital.

Having surveys through F1 Fan Voice is common for the sport to do as the website does multiple every week on several topics, whether in general scheme of things and or for specific events, like the current one relates to the 2021 calendar and Saudi Arabia.

The survey on the 2021 calendar talked about the races fans are looking forward to most and the least, while also asked if they wish to attend any one and which one it would be. The usual question of calendar length was asked too as it jumps to 23 now.

The Saudi Arabia related survey had F1 asking if they are excited of a grand prix being held in the country and if they wish to attend the race in 2021 or beyond. An interesting question was, if any fan will visit only for the race weekend or plan an extended stay.

They asked separately if fans would visit tourist spots during their stay, as the survey then shifted to Saudi Arabia being a night race and if it will make any difference. They also asked in general if F1 should have more night races or the current number is fine.

F1 also had a survey asking about the recent changes with F2 and F3. Here’s where one can login and answer the questions: https://www.f1fanvoice.com/

After nearly two months, the San Raffaele hospital released a fresh update on former F1 racer, Zanardi, as they revealed that the Italian has been shifted to a new hospital in Padua, which is equipped with clinical specialties, near to his home.

The hospital informed of certain improvements shown by Zanardi, where he was able to undertake a course of ‘physical and cognitive’ rehabilitation. It is unclear, though, if the Italian is able to speak with the doctors and or his family.

The fresh statement stated: “The San Raffaele Hospital informs that today Alex Zanardi has been transferred to the hospital in Padua. The patient has reached a physical and neurological condition of general stability which has allowed the transfer to another structure hospital equipped with all the necessary clinical specialties and the consequent approach to the family home.

“The patient who arrived at San Raffaele on July 24 last in conditions of severe neurological and systemic instability, first underwent a period of intensive resuscitation, then a surgical procedure, first of all to resolve the complications late due to the primary trauma and later due to facial and cranial reconstruction. In the last two months, he was also able to undertake a course of physical and cognitive rehabilitation. The whole hospital wishes Alex and his family a future of progressive clinical improvement.”

Despite no F1 grand prix this weekend, the FIA released the COVID-19 update of the 746 tests undertaken between November 13 and 19. There were a total of four positive cases which included the already known case of Pirelli F1 chief, Mario Isola. The overall tally now sits at 75 from over 60000 tests done since the re-start of 2020.

German broadcaster RTL has announced telecast of a two-part documentary on F2 front-runner, Schumacher, on November 29 and December 6 from 13:15 and 16:15 (German time) onward – which will be a countdown to its F1 broadcast.

The documentary will feature exclusive interviews and journey of Schumacher in the lower categories until F2, where RTL revealed that they have been following the German since the 2015 season. It will also showcase his time with the Ferrari Driver Academy.

The documentary is directed by Michael Niermann and will be available on TVNOW apart from the RTL TV channel. In terms of interviews, they have Ross Brawn, Jean Todt, Luca di Montezemolo, Sebastian Vettel, Lewis Hamilton, David Coulthard and more.

A small teaser can be found here: https://www.rtl.de/cms/mick-schumacher-dokumentation-rtl-zeigt-langzeitportrait-ueber-den-aufstieg-von-schumi-jr-4653962.html

Aside the Schumacher news, The Mic High Club Luchtvaart Podcast has reported about Verstappen buying a luxury jet, the Falcon 900 EX, over the course of 2020. It is a third-hand buy and was previously owned by Richard Branson’s Virgin Galactic. It will now be operated by Dutch private jet company, Exxaero, and will be registered under PH-DTF.