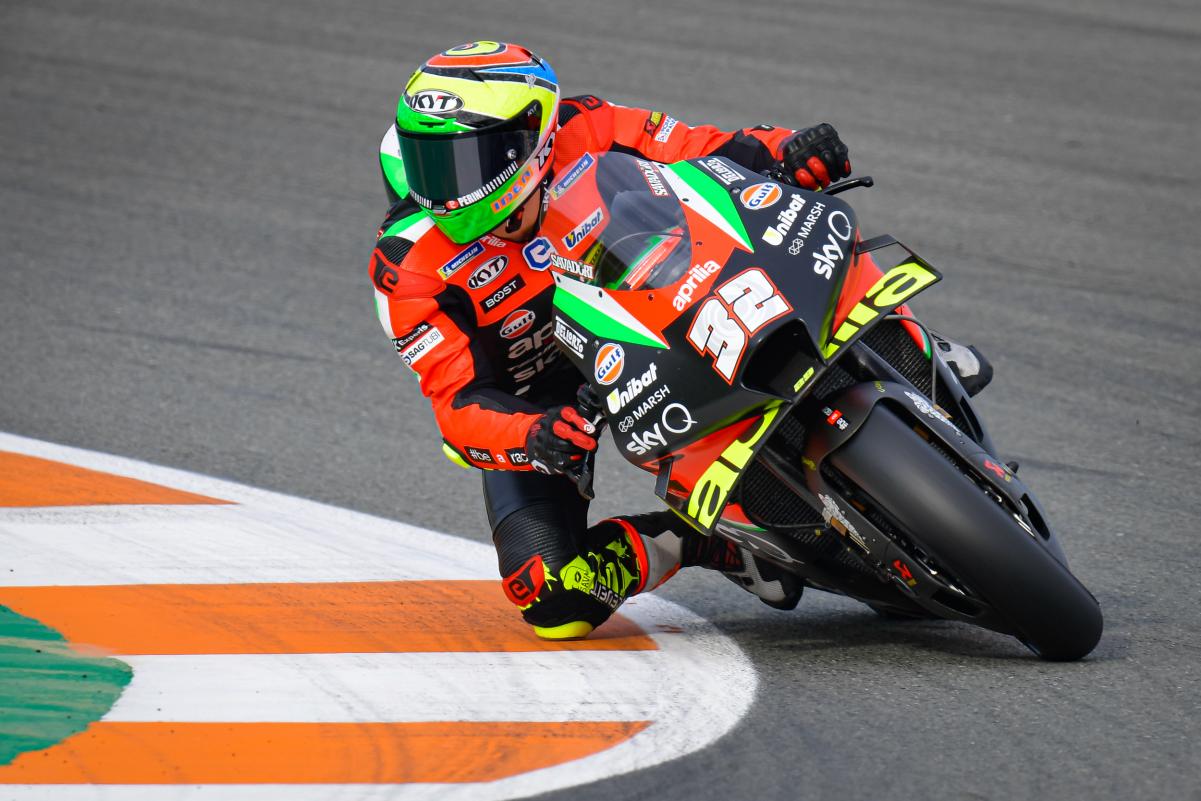 Lorenzo Savadori has been provisionally named in the 2021 MotoGP entry list for 2021 season as rider numbers for rookies is revealed.

The 2021 MotoGP line-up only awaits the final decision from Aprilia, as to who will ride alongside Aleix Espargaro. Names like Andrea Dovizioso, Jorge Lorenzo, Cal Crutchlow, Chaz Davies, Marco Bezzecchi and Joe Roberts has been widely linked already.

The other two in contention are already related to Aprilia with Bradley Smith and Savadori, both having ridden the RS-GP in 2020. Post the end of the season in Portugal, MotoGP has now released the provisional entry list for the upcoming 2021 season.

It features Savadori in the #32 Aprilia as the second rider alongside Espargaro – the release notes the Italian to be a provisional entrant and not a confirmed rider for 2021. Among other changes, it also revealed the rider numbers for the rookies.

At Avintia – which has been named as Esponsorama Racing – Lua Marini will carry over his #10 from Moto2 with the Sky VR46 livery. The 2020 champion, Enea Bastianini, though, will switch from #33 to #23, as KTM’s Brad Binder is using the former.

Likewise, Jorge Martin will use the #89 as opposed to #88, which is in use by to-be KTM rider Miguel Oliveira. The 2020 MotoGP champion, Suzuki’s Joan Mir, is provisionally listed to continue with #36 but he could decide otherwise if he wishes to carry #1. 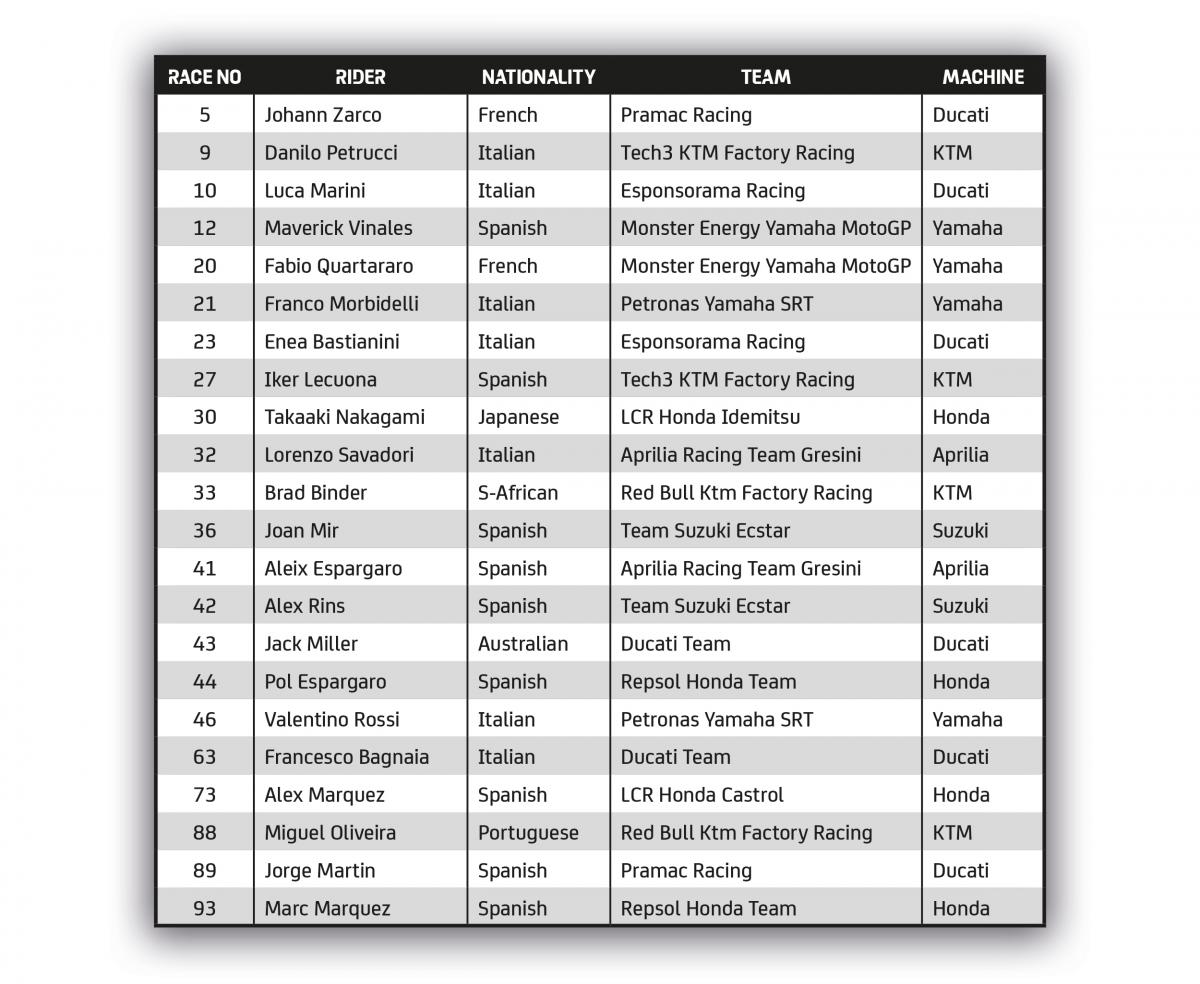 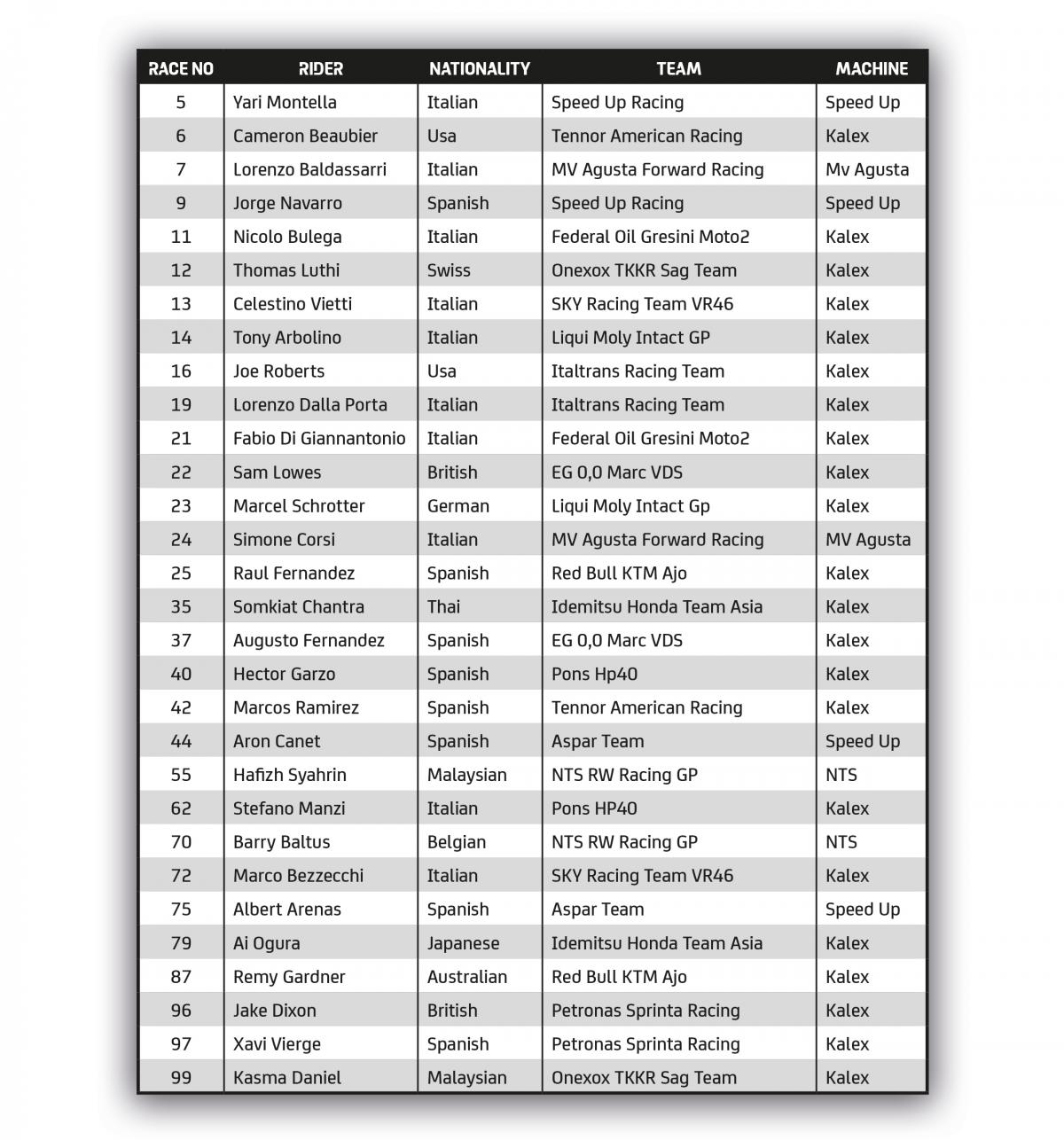 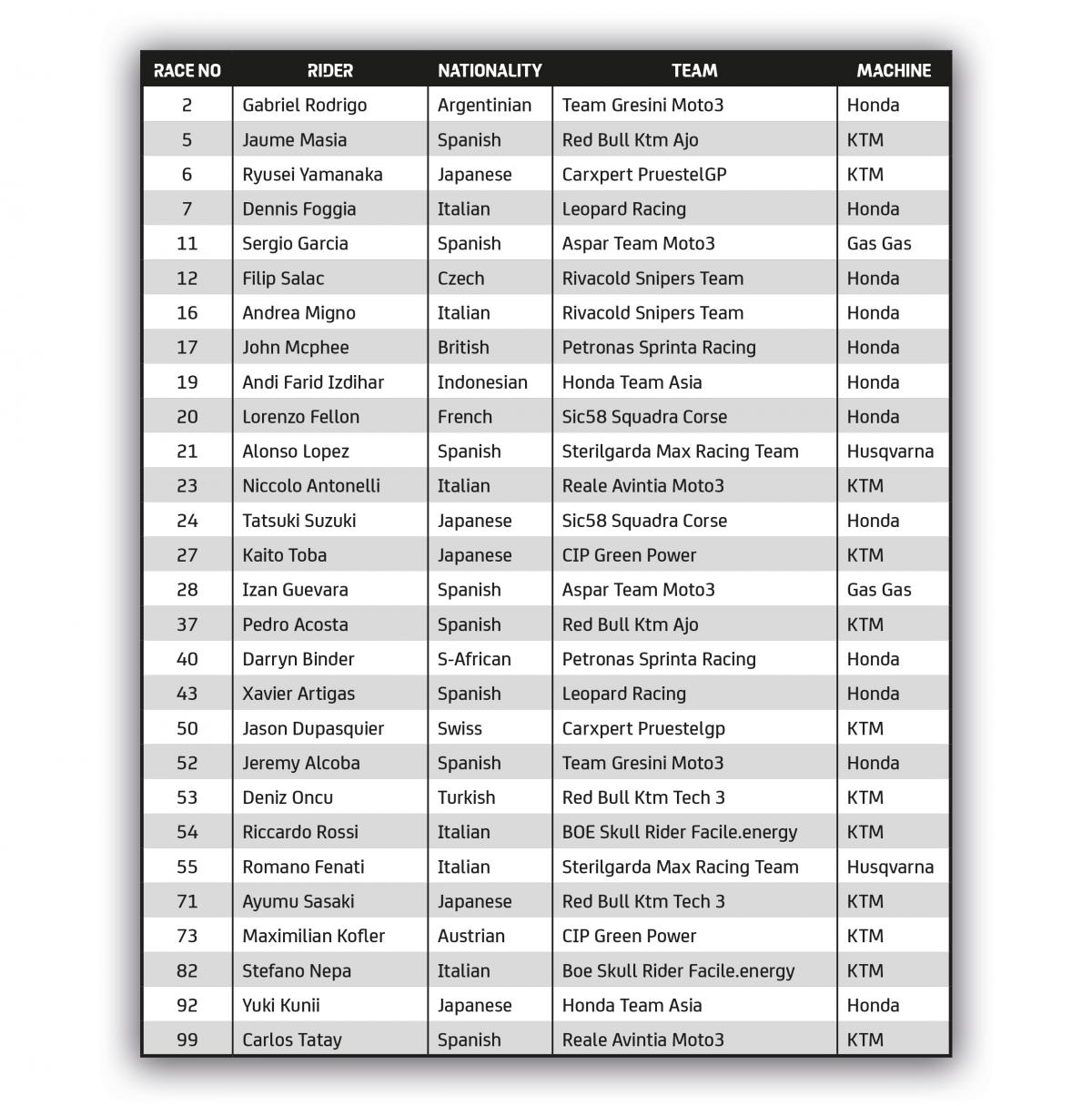