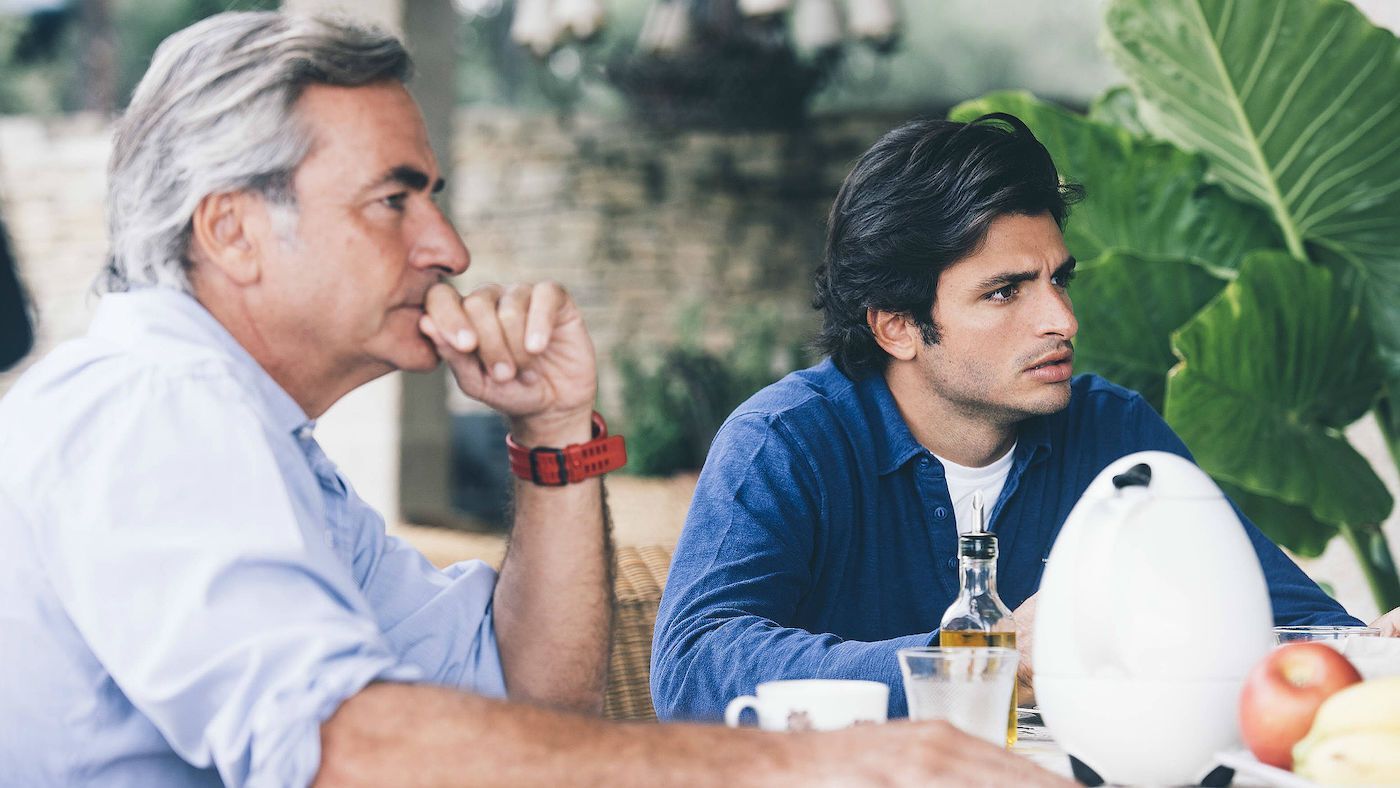 Carlos Sainz Sr. discussed the ongoing speculated contract talks with Ferrari regarding his son’s next move in F1 after Sebastian Vettel’s departure.

Ever since Vettel’s departure from Ferrari was made official on Tuesday morning, F1’s silly-season ‘rumor mill’ has been working overdrive, with constant talk about who will fill the coveted seat alongside the long-term signed, Charles Leclerc.

The two drivers talked upon as prime candidates have thus far been Carlos Sainz Jr. and Daniel Ricciardo, with the former emerging as the apparent front-runner after reports have come out of Italy, Spain and Germany that he is in talks with the team.

Even FormulaRapida.net’s sources indicate that the two parties were in fact in conversation. However, the family had not yet spoken on the subject until Sainz Sr. broke the silence Tuesday night with an interview with Spain’s Movistar + from his home.

The multiple Dakar winner was, by his own admission, reserved, but he did confirm that conversation was happening with teams and gathering momentum. He added that they don’t wish to wait until the season opener, for fear that there may not be one at all.

“I can tell you little at this point and I do not want to deceive anyone but it is clear that things are accelerating and the teams are not going to wait for the season to start because it is not known if there will be a season,” noted Sainz Sr. without taking any names.

“He is happy where he is and it is true that lately, things are moving. I want to think that sooner or later there will be a solution because we cannot be two more months based on rumors,” said Sainz Sr, who spoke in an equally calm fashion with regards to how he feels about the potential switch.

“Life is happening. Either you stagnate or you take steps. I believe that he has the ambition to continue doing better and to take steps forward, as in 2019. That has to be the philosophy of any athlete. All I can do is encourage him to do it, as it should be.”

As expected, Sainz Sr did not directly take the name of Ferrari but he did not deny it either, when the question was raised about both McLaren and the Italian outfit. It is natural at this stage that they won’t directly mention or divulge details but work is certainly ongoing.