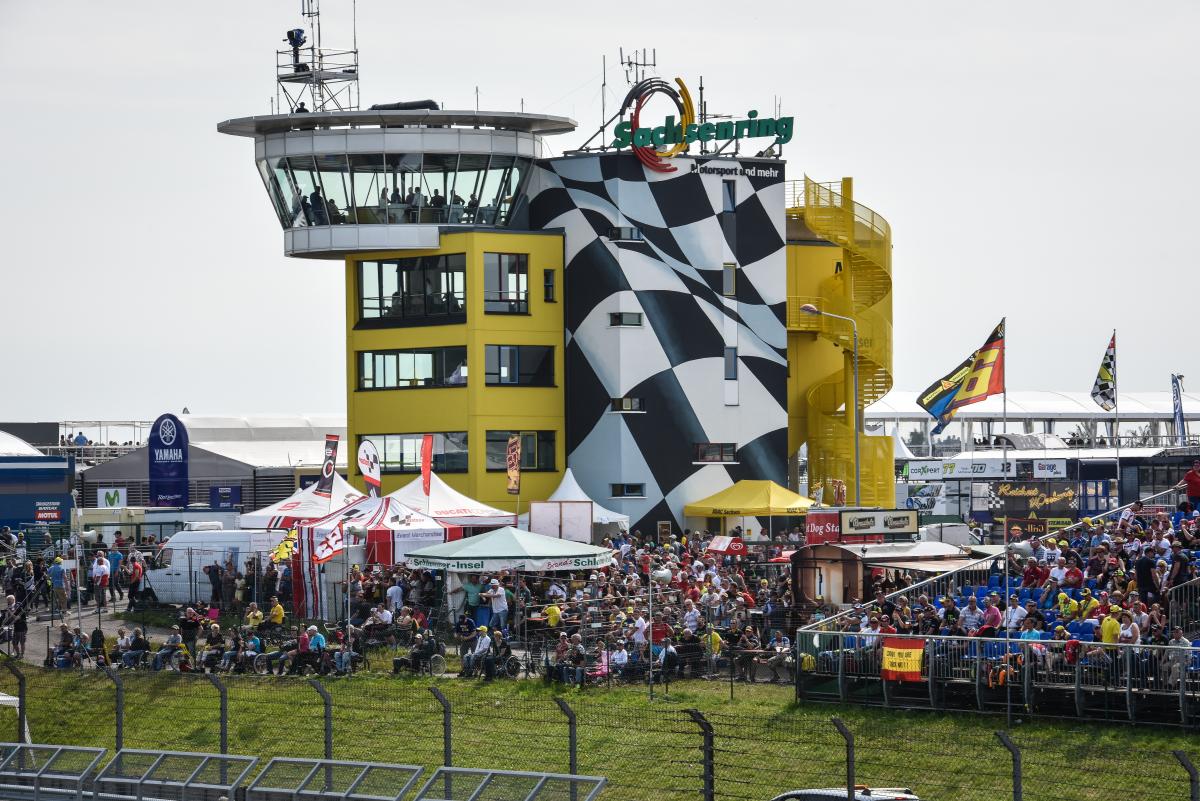 Sachsenring has secured a contract extension to host the German MotoGP race for two more seasons after deal between ADAC and Dorna.

The announcement was made during the 2019 German MotoGP weekend at Sachsenring after a deal between Dorna and ADAC Sachsen was reached to keep motorcycle racing for two more seasons until 2021, with further extension talks to continue.

Speaking about the new deal for German MotoGP race at Sachsenring, Ezpeleta said: “We are extremely happy to continue our relationship with ADAC. Germany is one of the most important countries in Europe and German motorcycle racing has always been important, so it’s very important for us to keep the German Grand Prix.

“This is something we have done together we ADAC and we thank them. Sachsenring place is the right place to be. It’s one of the key Grands Prix on the calendar and we’re happy to have this partnership with ADAC.”

At the same time, Tomczyk added: “We are very happy to make this announcement. The race next year is expected for June 21st, subject to calendar changes, but we agreed on this date today. Fans can buy tickets for the 2020 tickets right after the race here at the race track for the first time and the online tickets are available.”

The announcement of a new deal between Dorna and ADAC is positive for German GP after it faced financial issues last year, which put the 2019 at risk. A one-year extension was signed for this year but the issues seems to be sorted now for the future.

Photos: Asphalt laying begins at KymiRing ahead of MotoGP test