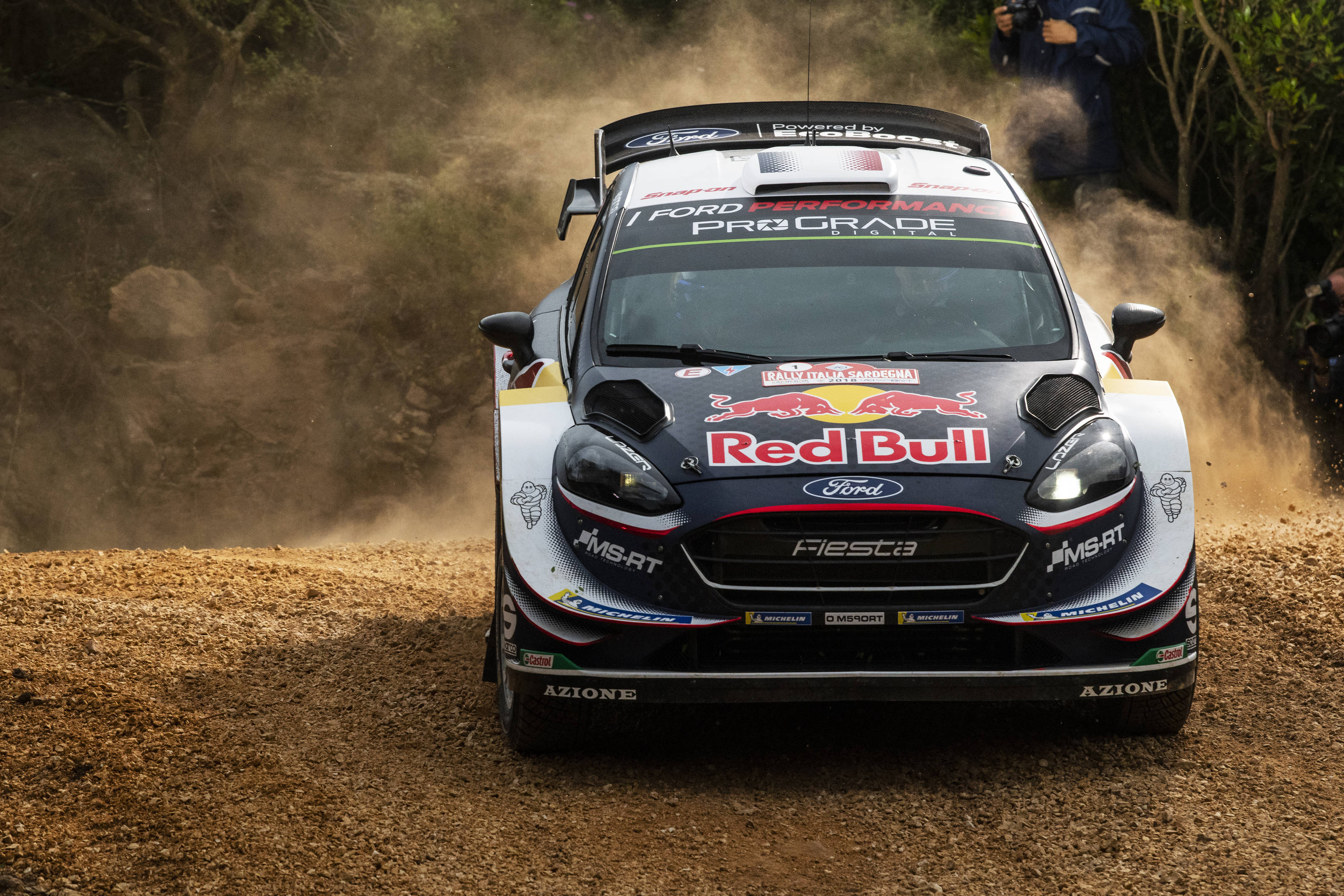 The Frenchman led Neuville on Friday by 18.9s, but the Hyundai driver brought the lead to under seconds on Saturday and further trimmed it to a mere 0.8s after the penultimate stage on Sunday.

The Belgian then took the Power Stage and won the rally by 0.7s margin to Ogier to extend his lead in the championship. He almost threw away the rally, revealing of a near-crash in the Power Stage where Ogier also lost time after encountering ruts and rocks on the way.

“There were huge ruts at the end of the stage and huge rocks at some points,” he said to wrc.com. “At a very slow left-right corner I came out of the ruts and I got stuck for maybe a second.

“There were many things in the weekend, the most frustrating would be probably to stall on the start line on SS13 where I lost three seconds very stupidly. When you see the final result, you think about all these small things.

“But I fought really hard and I didn’t do any major mistakes. When you push so hard like this of course you miss the lines. I can be satisfied with the job done anyway,” he added. Its his third straight defeat in the season since his home rally victory.

The last two have gone to title rival Neuville, allowing him to build a decent lead after seven rallies in the current year. Ogier highlighted some of the areas where the Ford Fiesta still needs to be perfected while admitting that they can’t afford any more bad results.

“We need to work a bit more because I think I was doing a good job but I was always losing little tenths here and there – especially when it became slow and technical,” he said. “In one way, we cannot afford a bad result any more – we need to be good.

“But on the other hand, I also know there are most probably a lot of rallies ahead where we will not have the disadvantage of opening the road and honestly this weight I have always had on my shoulders in these last years – I’m happy not to have it,” he added. 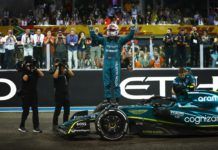 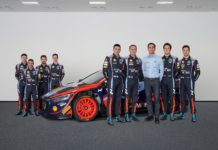