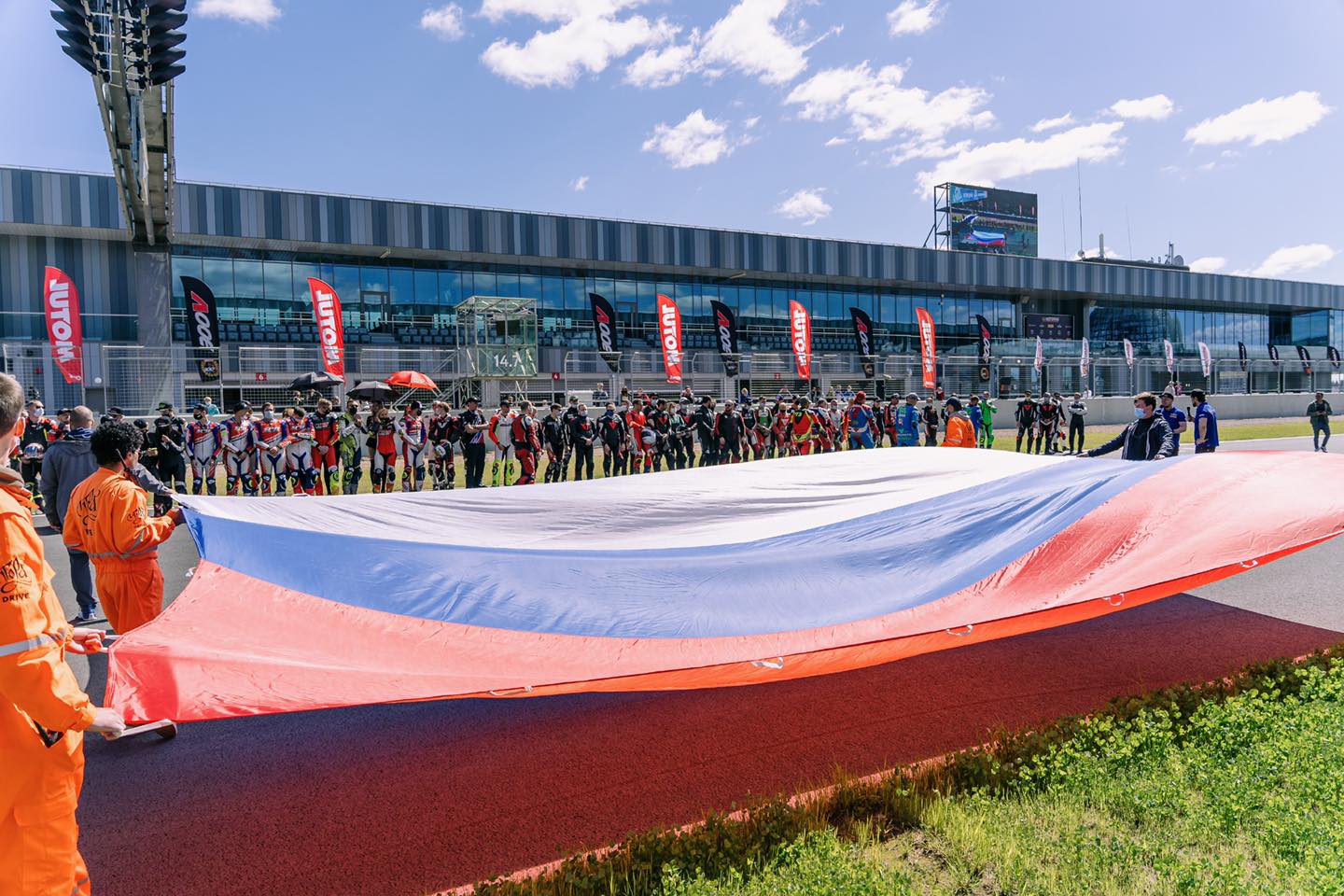 The promoters at Autodrome Igora Drive has announced a switch of F1 Russian GP from Sochi Autodrom to St. Petersburg venue from 2023 onward.

Amid speculations of F1 Russian GP moving out from Sochi, the promoters at Igora Drive have announced and kind of confirmed the news on Saturday. In an announcement, it stated that the venue at St. Petersburg will host the race from 2023 onward.

F1 has been using the Sochi venue since 2015, which was constructed around the Olympics venue. While Igora Drive has announced the news, neither Formula 1 and nor Sochi, has noted or said anything about the switch to the 4.0km Grade 1 circuit.

Much like the current circuits on the current F1 calendar, Igora Drive is a product of Hermann Tilke and was constructed in 2017. Last year, it received a FIA Grade 1 licence to attract larger championships – both DTM and MotoGP were due to have a race.

While for DTM, it was a confirmed venue, which was cancelled due to the pandemic, as for MotoGP, it was only a reserve venue. “I am pleased to confirm following joint intensive work with our Russian partners and detailed assessment of Igora Drive – Formula 1 will be racing at that amazing circuit from 2023,” said F1 CEO Stefano Domenicali. “I am impressed by Saint Petersburg and believe that the Russian Grand Prix at Igora Drive will be an incredible event.”

The @IgoraDrive is the latest racetrack in Russia, located just outside St Petersburg and designed by @TilkeOfficial.

The 4.0km circuit is @FIA Grade 1, meaning it could host @F1 in the future, and features the latest safety developments including our debris fences. pic.twitter.com/eaZjVGo9DM

UPDATE: Following the news about Igora Drive on Saturday morning, F1 confirmed the news of the circuit hosting the races from 2023 onward. They will provide further details in the coming months as per the statement.

“Formula 1 is delighted to confirm that the Russian Grand Prix will move to the Autodrom Igora Drive in St Petersburg from 2023. We are looking forward to racing in a hugely exciting location that includes 10 professional tracks for racing and testing over approximately 100 hectares. It is located 54 km from Saint Petersburg, was designed by German architect Hermann Tilke and in 2020 received it’s FIA Grade 1 license. We will be providing more details on the race in the coming months and we are looking forward to racing in Sochi for the next two years,” the statement read.