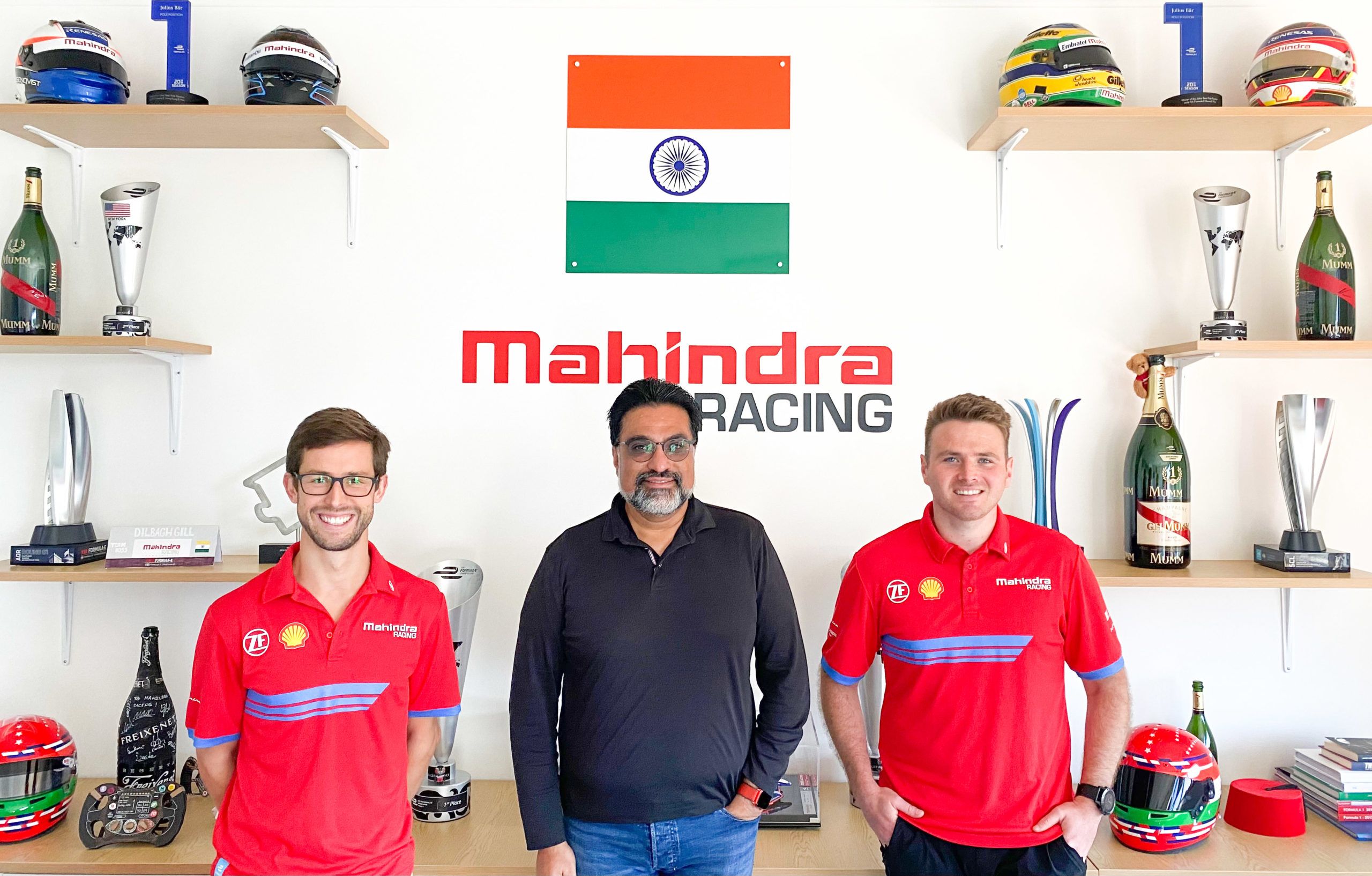 Oliver Rowland will race for Mahindra Racing from 2022 Formula E season onward alongside Alexander Sims, to retain its all-British affair.

With Sims and Alexander Lynn last year, Mahindra already had an all-British affair, but for 2022 as well, they are to retain it with the arrival of Rowland from Nissan e.Dams. He will replace Lynn to partner Sims, with the team keep one side intact for Season 8.

Even though Lynn secured Mahindra’s only win in Season 7, it was evident even then that he will be leaving the team. Nissan did say goodbyes to Rowland, but only confirmed his departure when they announced Maximilian Guenther as his replacement.

Rowland is no stranger to Mahindra, though, as he made his Formula E debut with them in 2015/16, after which he was confirmed at Nissan from 2016/17 onward, where he filled in for F1-bound Alexander Albon. He now returns to the Indian team for a full-time drive.

“I’m very excited to be joining Mahindra Racing for Season 8,” said Rowland. “Moving to a new team there will of course be a transition but I think that, with the combination of my experience in Formula E and the team’s results last season, we have the potential to achieve some great things together. I’m really happy to have Alexander as my team mate and look forward to working with him on extracting the most from the car and getting some strong results for the team.”

Meanwhile, Sims, stated: “I’ve enjoyed working with everyone at the team this season and we’ve learned a lot as the year progressed and have secured some strong results.  There’s the potential to achieve more in Season Eight and we’ll be working hard to apply the learnings from this season into the next. I’m really looking forward to working with Oliver who’s clearly very fast and a great racer.”

And finally, Mahindra team boss Dilbagh Gill, added: “We’re very happy to welcome Oliver back to the Mahindra Racing family. After starting out his Formula E career with us in 2015, he has a proven record in the series as a strong qualifier and a strong racer. I believe we have one of the strongest driver line-ups on the grid and am delighted that Alexander will be racing with the team for another year.

“It will be the last year of racing before we move to the Gen3 era and Mahindra Racing is looking forward to continuing its journey in Formula E, which started back in 2013 when we were the first OEM to sign up to the championship. We would like to thank Alex Lynn for his contribution to the team over the last season and a half – we have made some unforgettable memories together and he’ll always have a special place in Mahindra Racing’s history books.”