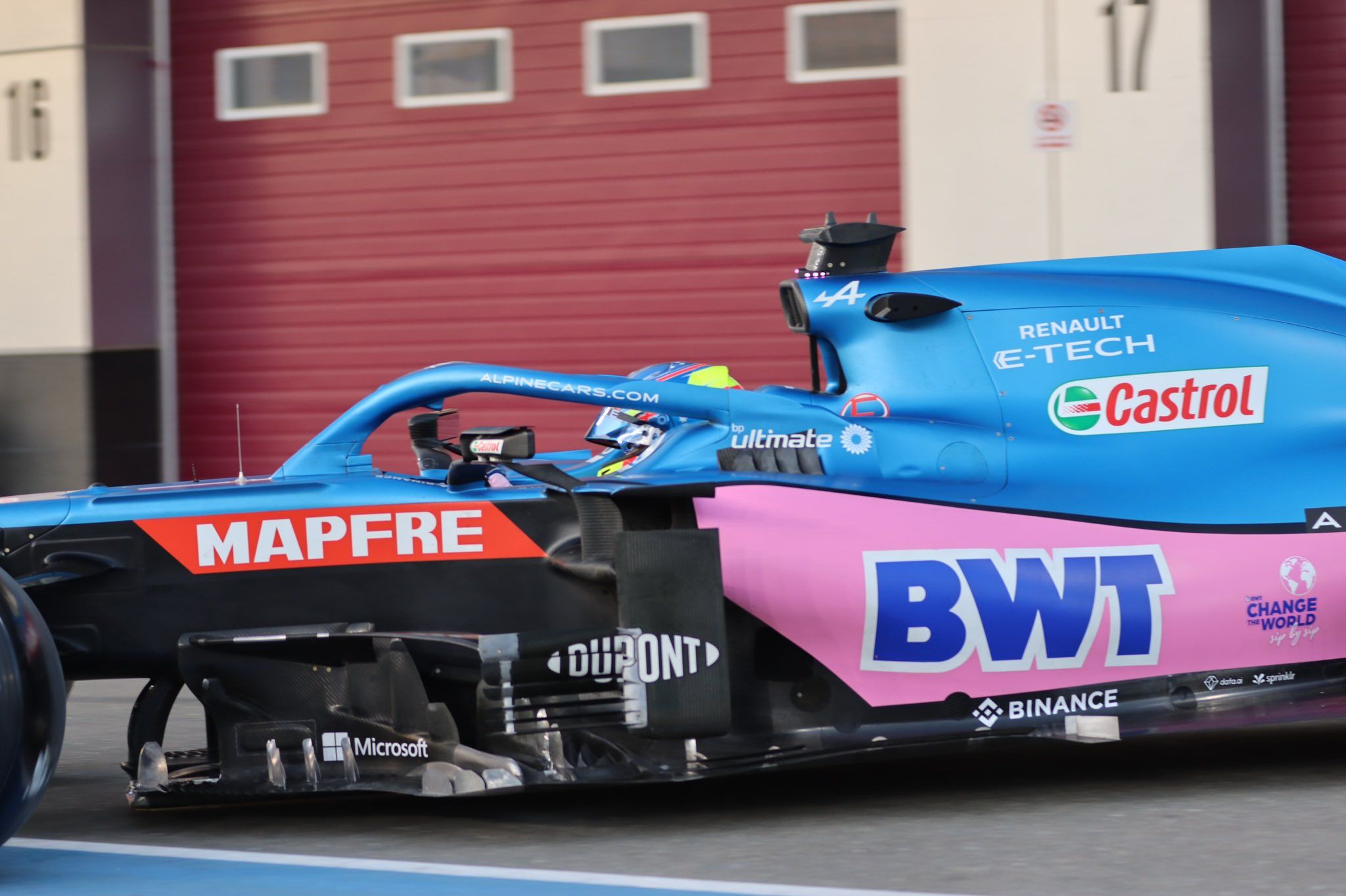 Laurent Rossi is working on to have both Fernando Alonso and Oscar Piastri on the F1 grid in 2023, where one will be with Alpine.

Having won the F2 title in 2021, Piastri was hoping to secure a race seat in 2022 but it wasn’t to be as he took up the reserve role at Alpine. With a year gone, the Australian along with the French team are definitely working on to get him on the grid in 2023.

It doesn’t seem like Piastri will find a place at Alpine where Esteban Ocon has a race seat and Alonso is likely to extend his contract. Rossi is looking at other ideas to have the Australian on the grid, where the speculation is for him to race for Williams.

The British F1 team has Alexander Albon and Nicholas Latifi currently, but the Canadian’s seat is not secured at the moment. Rossi is open to the idea of loaning Piastri, but not at the expense of losing him from the Alpine family.

When asked about both the drivers, Rossi was positive of having both on the grid. “Fernando, this contract is over this year, so obviously we are discussing with him, we are building scenarios for him and Oscar as I’m sure you would ask me,” he said.

“And the idea is that the two of them are worthy drivers, and we would love them to drive next year. I think so [both will be on the grid]. And I don’t think so [I can give more in detail],” summed up Rossi.

When pressed on to know more about the situation with Piastri and a possible loaning, Rossi added: “We are working on scenarios for both of them to drive and scenarios that are very plausible, very sensible, and that we imagine would satisfy both drivers. That’s why. I can’t say more.

“Yeah, I’d be open to loan Oscar out to a team as long as I get him back. We’ve invested heavily in Oscar, we believe in him and that’s why he’s our reserve driver. He’s a very promising talent. We would love to fulfil this talent in the team. So a loan, like many other drivers, starting in another team, to learn the tricks and then coming back to us will be a good scenario, yeah,” summed up Rossi.