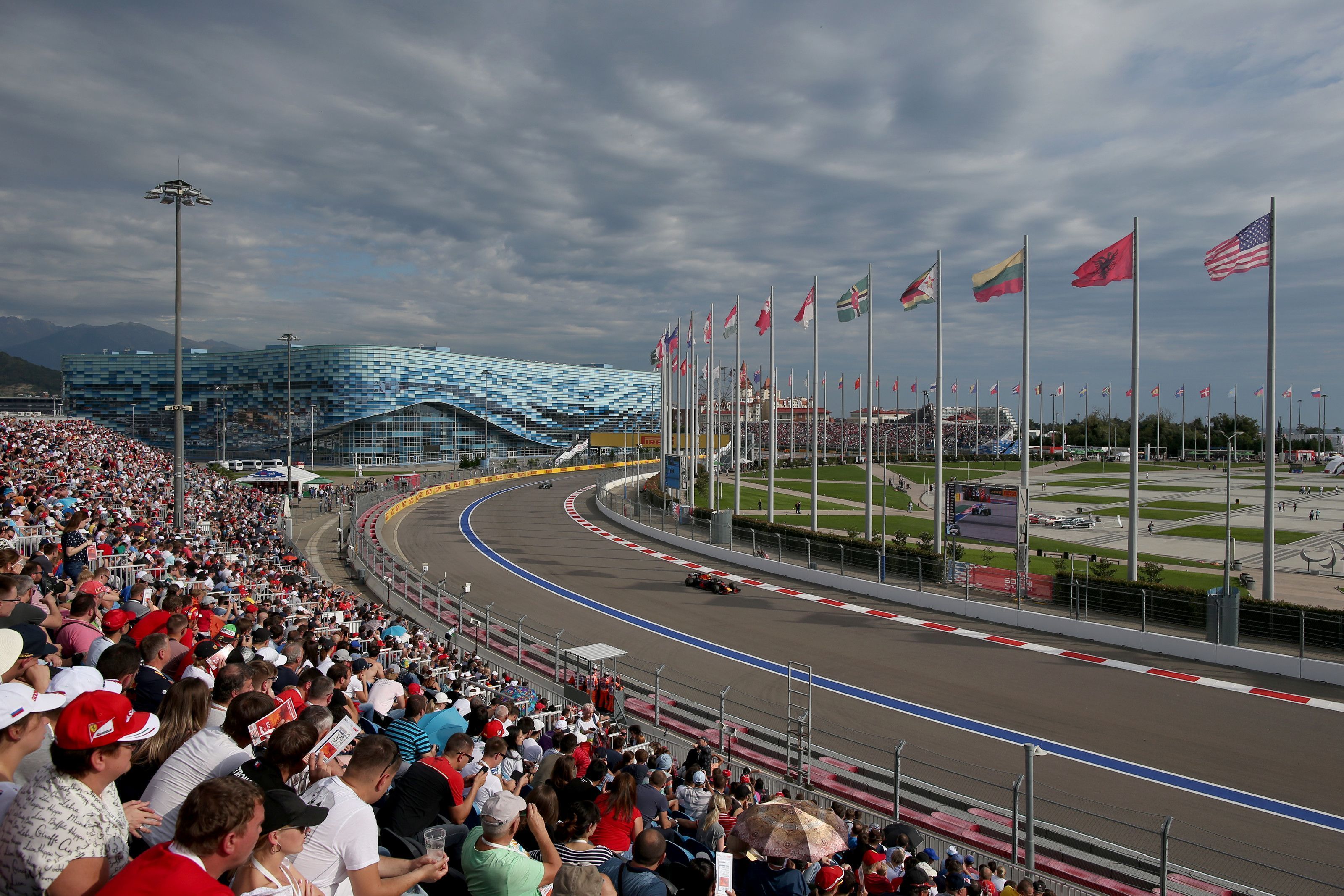 The FIA World Motor Sport Council approved Olympics-style ‘Motorsport Games’ for 2019, where racers will stand a chance to win medals.

The decision was announced by the FIA as WMSC approved an Olympics-style ‘Motorsport Games’ in its meeting on Friday in Paris, where racers will perform and stand a chance to win medals for their respective countries.

The inaugural event will take place in Rome between October 31 and November 3, which will feature six categories to start with, which are: GT, Touring Car, Formula 4, Drifting, Karting Slalom and Digitial Motorsport.

The winners in the respective events will win Gold, Silver and Bronze medals, which will add to an overall medal table, same as how it happens in Olympic Games and or any other multi-sport Games like Asian Games or Commonwealth and more.

It remains to be seen as to how many countries take part in the end and the drivers as well. Motorsport on the whole has been trying to become part of Olympic Games for long, but hasn’t been successful so far.

Full statement from the FIA WMSC:

“The Council approved the ‘FIA Motorsport Games’, a new international, multidisciplinary sporting event that will see drivers competing not for individual recognition, but for their country.

“The inaugural edition of the Games will be held from 31 October to 3 November 2019 in Rome. All relevant Sporting Regulations were approved.”