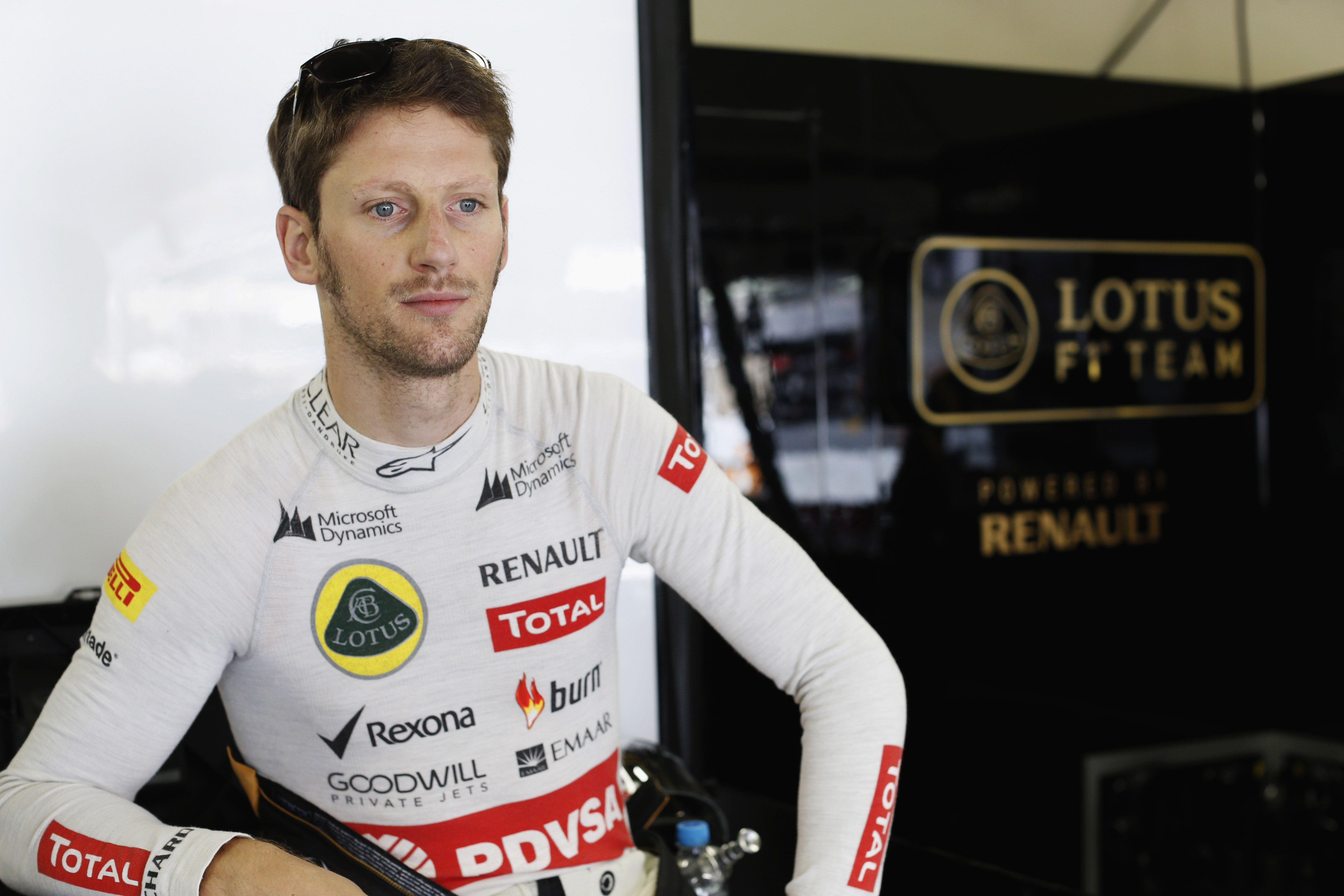 Lotus F1 Team is pleased to announce that Romain Grosjean will continue to drive for the team in 2015 as it embarks on its first season with Mercedes-Benz power. Romain will continue to partner Pastor Maldonado, who was confirmed for 2015 earlier this year.

Romain has driven for Lotus F1 Team continuously since the start of the 2011 season as well as driving for the team’s previous iteration of Renault for the latter part of the 2009 season. He was previously part of Enstone’s long-standing young driver programme.

Romain Grosjean, Lotus F1 Team driver:
“It’s fantastic for me to be continuing with Lotus F1 Team for 2015 and it’s superb to have the support of everyone at Enstone. It’s no secret that we’ve had a really tough season this year, but the team has remained focused and we’re all determined to return to regular points-scoring in 2015. I have been spending a lot of time recently at Enstone and I’m feeling very positive about the potential of the E23, which should represent a return to form for the team. We have one race left in 2014 so I’ll be pushing to do the best job possible in Abu Dhabi before my focus switches fully to 2015.”

Gérard Lopez, co-Chairman and Team Principal, Lotus F1 Team:
“It is with great pleasure that we can formally confirm that Romain Grosjean will continue with Lotus F1 Team alongside Pastor Maldonado next season. You really learn something about a driver when they have the chips against them and Romain has delivered impeccably in 2014 despite the very big challenges he has faced. We know that Romain will always get the most out of the car at his disposal, which is why we can’t wait to harness his potential with Mercedes-Benz power in 2015.”