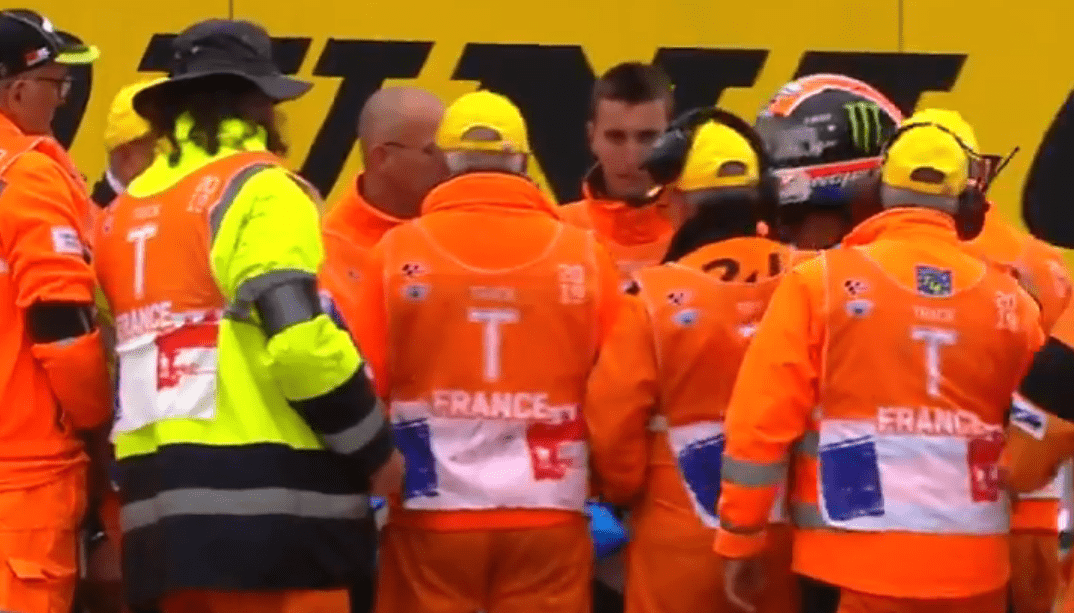 Suzuki’s Alex Rins continues to win hearts as the Spaniard gifted his MotoGP helmet to the fallen Le Mans marshal at the end of the French GP.

After a grueling French GP race where Rins fought his way through to finish 10th abode his Suzuki, the Spaniard made a gesture which further solidifies his pure character. The French MotoGP weekend started on a sad note on Friday during the practice runs.

The Automobile Club de l’Ouest (ACO) confirmed the death of Le Mans circuit marshal Jean-Paul Plee due to heart attack. The 58-year-old had been marshaling the ACO’s motorcycle events at France’s Le Mans circuit since the year 2002.

ACO President Pierre Fillon paid tributes to Plee while the MotoGP community also started the Sunday with a homage to the marshal. But Rins stole the show after the grand prix when the Spaniard stopped at Turn 1 and went towards a group of marshals.

He spoke some words and handed his race helmet which the marshals then showcased on the world feed. The helmet will be handed to the family of Plee. The gesture comes as a complete contrast to what happened to him in the last Spanish GP at Jerez.

Post his podium finish while he went off to celebrate it with the fans trackside, a marshal took the moment to take away the brake fluid cover. The onboard video caught him in the act and he was later asked to return the piece and apologise to the team and rider.

Without these men and women, motorsport wouldn't be what it is today

Our thoughts are with his family and friends pic.twitter.com/uplNHJPsCQ 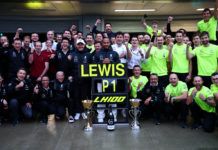 Hamilton reflects on ‘magical’ 100th F1 win moment; was not thinking much 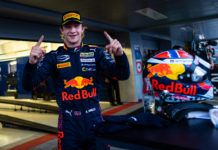 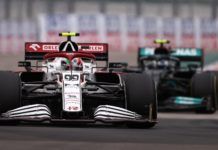 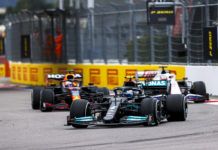 Bottas wanted to pit earlier than he did; understeer hampered dry run progress

Bottas wanted to pit earlier than he did; understeer hampered dry...