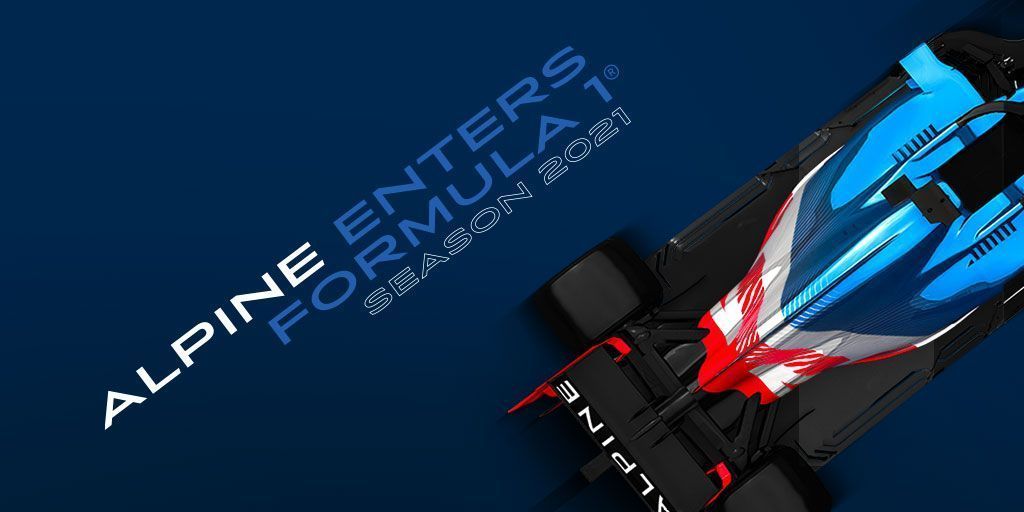 Groupe Renault confirms its name change to ‘Alpine F1 Team’ from 2021 season as the French manufacturer pushes its brand.

As was talked upon at the start of the F1 Italian GP with Groupe Renault putting Cyril Abiteboul in-charge of Alpine marketing, the team name change is now officially confirmed from 2021 season onward as the French manufacturer pushes its other brands.

The outfit will be called as ‘Alpine F1 Team’ from 2021 with the power unit dubbed as ‘Renault E-TECH hybrid engine’. The change comes after they signed the Concorde Agreement with Liberty Media to be in the sport from 2021 until 2025.

During the weekend, Abiteboul explained the idea behind the push for its Alpine brand. It is already in use in other forms of racing, especially the endurance side. The change is quite similar to how Renault became Nissan in Formula E, keeping its alliance intact.

However, the difference is that Renault is the parent company of Alpine, while Nissan also has a standalone capacity in global world. It is unclear if the name will carry Renault along with Alpine at this stage, which will become clear when FIA publishes the entry list.

Luca De Meo, C.E.O Groupe Renault, said: “Alpine is a beautiful brand, powerful and vibrant, that brings a smile to the faces of its followers. By introducing Alpine, a symbol of French excellence, to the most prestigious of the world’s automotive disciplines, we are continuing the adventure of manufacturers in a renewed sport.

“We are bringing a dream brand alongside the biggest names, for spectacular car races made and followed by enthusiasts. Alpine will also bring its values to the F1 paddock: elegance, ingenuity, and audacity.”

Cyril Abiteboul, Team Principal Renault DP World F1 Team, added: “This change comes at a key moment in the trajectory of the team and the sport. Alpine brings a new meaning, new values and colours to the paddock with the spirit of competition from other worlds and French creative agility.

“These will be assets in the preparation of 2022 deadlines. The new regulatory and financial framework will establish the conditions for a fairer motor sport in its redistribution of revenues; simpler and progressive in its governance.

“The implementation of the “budget cap” will put an end to the expense race and will allow the signatory teams to be measured for their sporting value. Alpine has its place in Formula 1 and can challenge for victory.”

Here’s the statement from Renault:

“By naming its team Alpine from the 2021 season, Groupe Renault has chosen to put the colours of French excellence at the heart of Formula 1. Already recognized for its records and successes in endurance and rallying, the Alpine name naturally finds its place in the high standards, prestige and performance of Formula 1.

“The Alpine brand, a symbol of sporting prowess, elegance and agility, will be designated to the chassis and pay tribute to the expertise that gave birth to the A110. For Alpine, this is a key step to accelerate the development and influence of the brand. The team’s engine will continue to benefit from Groupe Renault’s unique expertise in hybrid powertrains and its ETech name will be retained.”