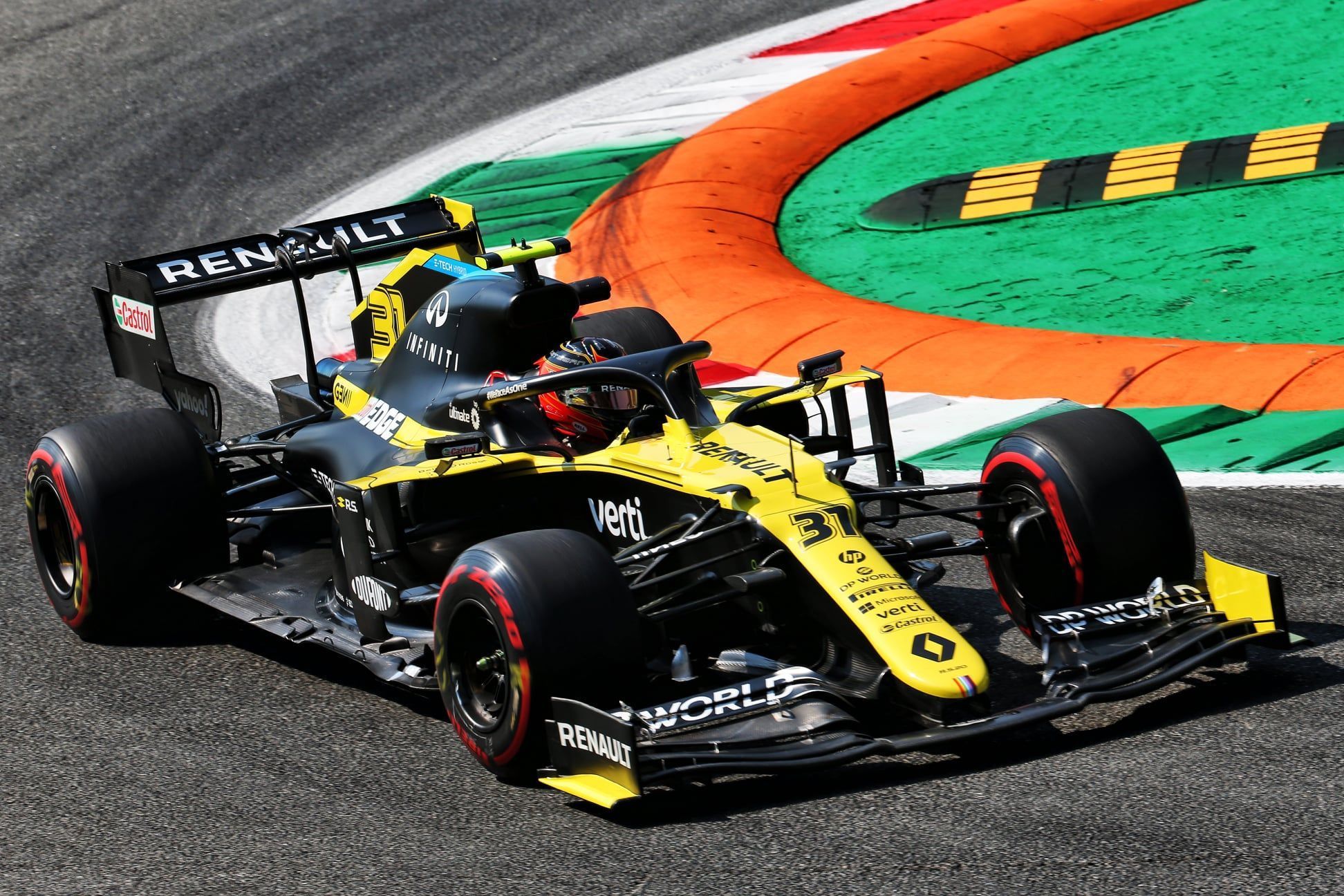 Cyril Abiteboul has shed light on the new Renault structure amid talks of Alpine brand push, even to the extent of it becoming the F1 team name.

Groupe Renault released a brief statement on the new structure of the company under CEO Luca de Meo, where Abiteboul was named as the Managing Director of ‘Renault Sport Racing, for Alpine’ – where the latter was an additional role for the Frenchman.

Another interesting note from the release was a statement which talked about 100 percent Renault owned team committed to F1, which raised some eyebrows, especially the ‘owned’ part as it sounded like the Alpine brand push could result in team name change.

“To address the major technological challenges of the future, while continuing to pursue its profitable growth strategy, Groupe Renault is focusing on international expansion,” the statement mentioned. “To this end, it is drawing on the synergies of its five brands (Renault, Dacia, Renault Samsung Motors, Alpine  Confidential C and LADA), electric vehicles, and its unique alliance with Nissan and Mitsubishi Motors.

“With a 100% Renault owned team committed to the Formula 1 World Championship since 2016, the brand is involved in motorsports, a real vector for innovation and awareness.” In the Friday’s press conference at Monza, Abiteboul shed some light on the same.

The Frenchman did not directly stated if the brand push could see a F1 team name change as he left it to be answered by de Meo. Abiteboul added on his role with the Alpine brand and how he would be juggling his work with the sporting side and automotive.

“I need to be a bit more specific,” said Abiteboul. “What Renault has announced is really two things. First, as you know, we have a new CEO Luca De Meo come in with clearly a great vision for the group but in particular to move from value driven to a value driven organisation, positioning clearly four brands at the heart of the system.

“One thing that he has announced is that he has big expectations indeed for Alpine and what he has asked me to do as a mission, on top of what I am currently doing, running the team, is to provide a couple of suggestions in order to build an organisation around that brand. Right now that brand is one car, one model – A110 – but we want do more and that needs an organisation: and engineering department, a product department, a sales and marketing and communication department.

“So that’s what I’d like to do. That’s what I’ve done for the team: building an infrastructure and a platform. That’s what I will be doing on the top. But that has absolutely no implication on the marketing strategy. It will be up to him to decide what way he wants to market the different brands. I’m just running the team.

“I’m afraid I need to say these questions are not for me [regarding Alpine taking over Renault’s name], these questions are corporate strategy questions for the CEO, so I can only say that as soon as you have access to him you can ask him. My two cents is that with the new Concorde Agreement we have finally the possibility to have a stable platform in Formula 1, a great marketing platform.

“Again, the way we want to make use of that platform will be up for the CEO. We have a flexible platform; we have different brands. Probably rationalisation will be one of the things we need to do given the group financial result. We need to optimise the way we do things. But first there is a strategy to define and it’s not up to me to disclose,” summed up Abiteboul.

Regarding the workload, Abiteboul added:” That’s OK. I can work a lot. No, right now, what I’ve been asked to do is a mission with a set of proposals in order to structure our brand. I’ve not been asked to run the brand so it’s not in any way a permanent appointment whatsoever so that’s what I will be focusing some of the spare that I have, given what I’m doing for F1 and there is no question of change of team leadership for the time being, for the time that I do this mission, obviously.”

In current times, the Alpine brand can be seen in sportscar races in WEC and ELMS with Singatech where it runs the A470 model, built by Oreca 07. The old factory of the company is used to produce racing cars like Renault Clio and Renault Megane.