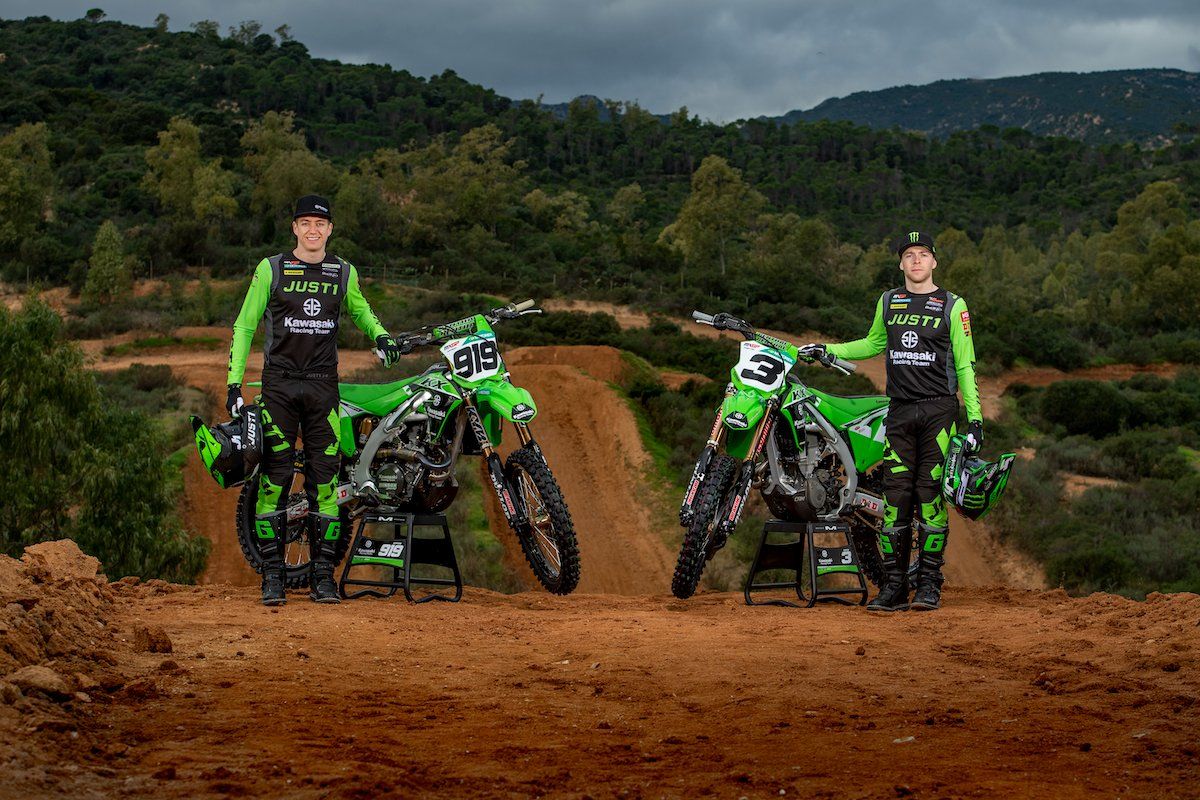 Kimi Raikkonen has been named as the team principal of Kawasaki Racing Team who will take part in the 2022 FIM MXGP Championship.

The fan-favourite former F1 driver will now spend more of his time on the project in which his involvement has been somewhat under wraps for a while. Since Kawasaki has now furthered its involvement with the MXGP team to a full works entry, he has high hopes.

“It’s no secret that, for me, one of my great passions in life for many years has been motocross but this team is not what you might call a hobby; it’s very serious, very focused and we aspire to be the best we possibly can,” said Raikkonen, upon a formal addition of his name as a team principal of the team.

The Finn bowed out of F1 quietly after a controversial conclusion of the 2021 season, where all eyes were focused at the front of the gird at Max Verstappen and Lewis Hamilton. He had rejoined the team he made his debut with in 2001, Alfa Romeo (known as Sauber until 2019), after he was replaced at Ferrari by young star Charles Leclerc.

Having left F1, Raikkonen did not immediately talk about his next work, but behind the scenes the discussions continued on. With more time at hand, the Finn feels he can devote more on the MXGP project, deploying all his experience.

“Now I have retired from racing I will be able to spend more time on this project; not on the daily issues but more from a strategic point of view using my experience of how teams work and what creates success on the world stage,” said Raikkonen.

“Everyone including myself is delighted that Kawasaki has chosen us to be the Factory team. I know that the chance of success is always greater with direct factory support, so this translates into a great opportunity for us as the new Kawasaki Racing Team in MXGP.”

Team Manager Antti Pyrhonen, meanwhile, heralds the new opportunities that Kawasaki’s partnership with Raikkonen could bring to the team. “Since I joined Kimi’s team ten years ago, we have never stop working hard to get the best results in the MXGP class and, after we achieved some good results with numerous wins and podiums, we now have the opportunity to work closely with a prestigious factory,” he said.

“We have been working on this new project for several months already and we are of course delighted to have this opportunity to join Kawasaki and to run the Kawasaki Racing Team. The MXGP class is the pinnacle of our sport, and we know how competitive the series is, but we are looking to this new challenge with optimism as we have two strong and fast riders to enter this new chapter with a factory behind us.”