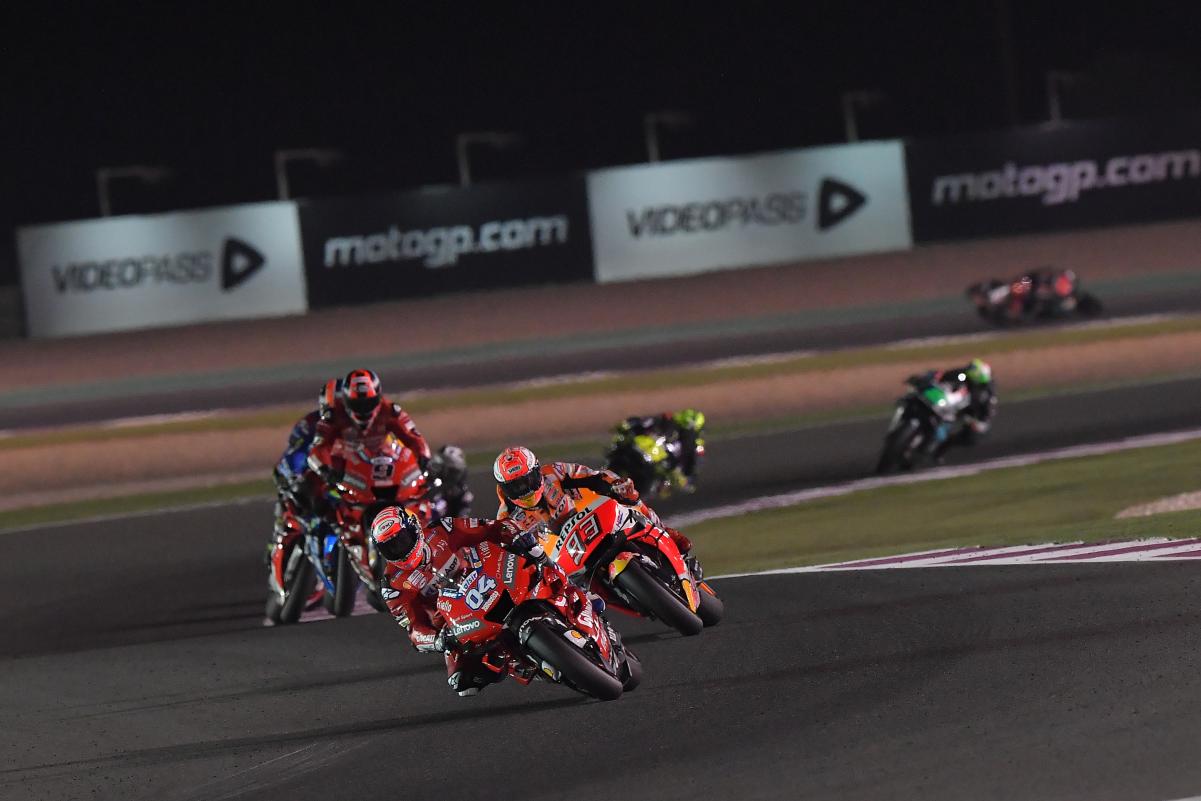 The protest against Mission Winnow Ducati Team’s bikes from rival MotoGP teams will be heard in the Court of Appeals but Qatar GP result stays.

Following a heroic ride by Andrea Dovizioso to open to the 2019 MotoGP season with a win for Ducati against arch nemesis Honda’s Marc Marquez by just the 0.023s, a hoard of technical officials gathered in their garage to check upon the Desmosedici GP19.

Not only Dovizioso’s but also his teammate Danilo Petrucci’s and also Pramac’s Jack Miller’s GP19. The FIM MotoGP Stewards Panel assembled to check on the ‘aerodynamic devices on the rear swing arm’ on the Desmosedici GP19.

Every MotoGP manufacturer team – Aprilia, KTM, Honda and Suzuki – with the exception of Yamaha had protested against the legality of the device. However, after re-checking, the FIM Stewards Panel rejected the appeal with the result standing as it is.

With the win for Dovizioso on the opening night of the 2019 season, the Italian heads the riders’ championship with Ducati leading both the manufacturers’ and the teams’ standings with Petrucci ending up sixth in support of Dovizioso.

While the Qatar GP appeal was rejected by the FIM Stewards Panel, but the panel decided to refer the case to MotoGP Court of Appeals for further clarification and information pertaining to the matter which could create controversies later in the season.

“An appeals process then began and the appeals panel has subsequently decided to refer the case to the MotoGP Court of Appeals in order to attain more information and detail pertaining to the matter. The result of the VisitQatar Grand Prix remains in standing.” 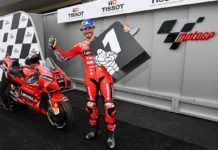