Home Single-Seaters Indycar Power gets the pole in Indianapolis 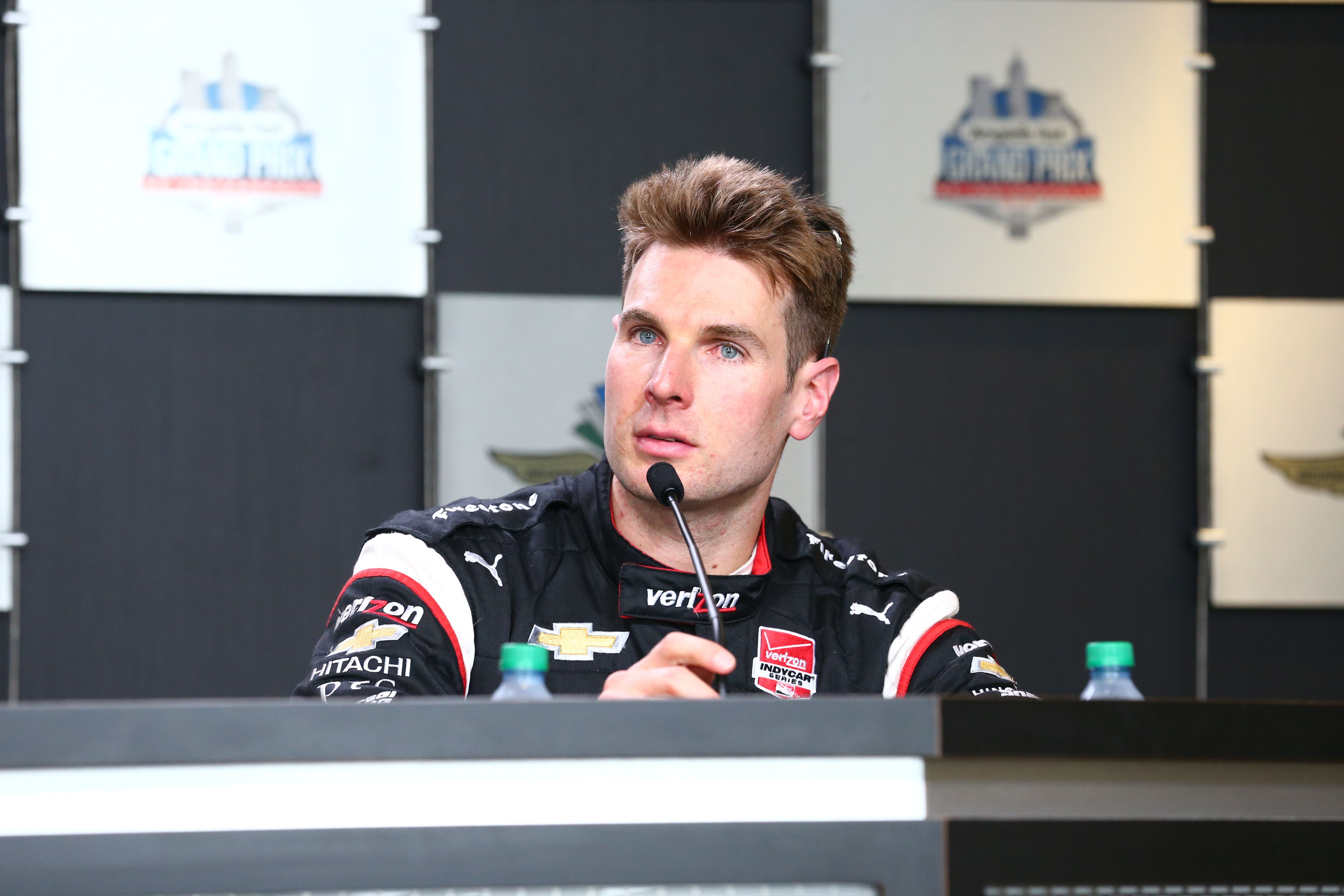 Will Power has achieved his second pole position of the season at the Indianapolis Motor Speedway. The champion has also managed to get the track record. Dixon will accompany him in the front row, while the second will be formed by Castroneves and Montoya.

In Group A were deleted all Honda and the Chevy of JR Hildebrand. Out: Hinchcliffe, Hildebrand, Rahal, Hunter-Reay, Muñoz and Huertas.

Here was the same as in Group A, the Honda were deleted, everyone but the Chevy that of Kimball, the other Honda are: Chaves, Wilson, Jakes, Sato, Andretti, Dracone. Only Hawksworth with Japanese engine passed to the Fast 12.

The Fast 12 has broken the track record; Pagenaud has first passed but the series champion, Will Power has made the fastest time of the weekend and the session with a lap of 1: 09.6443. We have also seen how the only survivor Honda, Hawksworth, stayed in an eleventh sad place.

It was the turn of Fast 6, 4 Penske and two Ganassi strong men, Kanaan and Dixon. Power, Dixon and Castroneves have done two timed laps but Castroneves, who meets tomorrow his 300° IndyCar race, suffered an off-track in Turn 1 and he could not take advantage of the tires.

At the end Pagenaud, Kanaan and Montoya were also out on track, but they could not do anything with Power returning to improve the track record and incidentally, taking the P1 Award, the second of the season.