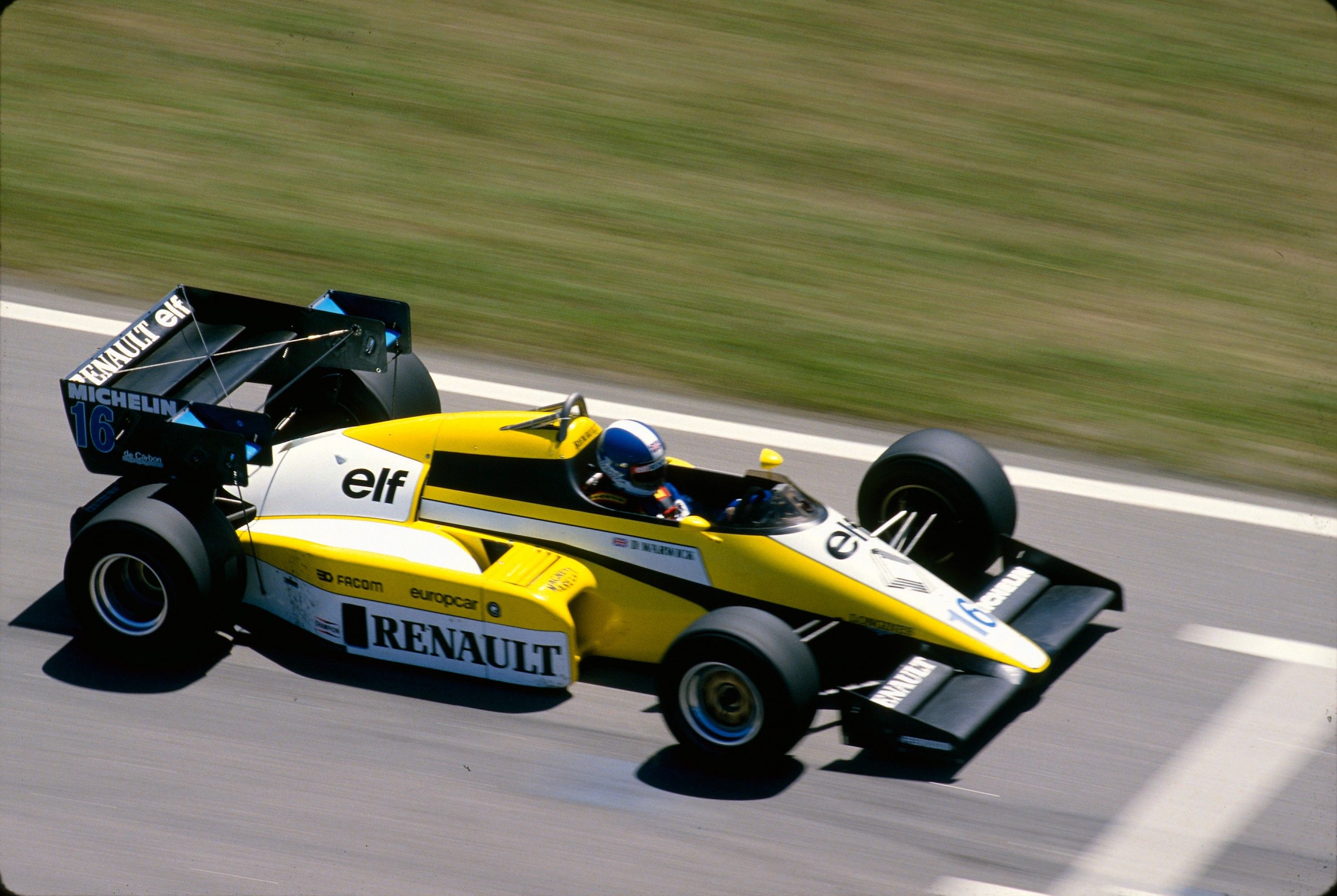 The 19th episode of F1 Beyond The Grid podcast of 2019 has Derek Warwick speak up on his career, deaths of his rivals and brother, BRDC role and more.

Warwick started the F1 Beyond The Grid podcast by reflecting on his career, where he has no regrets as such but felt some decisions in hindsight were wrong from his end. He points out about a Williams drive in 1985 which he didn’t take and stayed with Renault.

He also revealed the support from journalists Nigel Roebuck, Alan Henry and Maurice Hamilton. Talking about another miss, he discussed how Ayrton Senna vetoed his move to Lotus in 1986 despite the British racer having a valid contract to race.

He reckons the Brazilian did not realise that he put Warwick’s career on the shelf with his politics, which forced him to race in sportscar with Jaguar until an opportunity came for a return with Brabham via Bernie Ecclestone after Elio de Angelis’ death.

Warwick revealed details about the discussions with Ecclestone and eventually driving the car, which he felt was quite difficult. He opens up on his style of racing and touched on the 1982 incident when he pulled out Gilles Villeneuve from his fatal accident.

They moved back to the start of his career with Toleman, where he raced without having got any sponsor in difficult times. He recalls the 1982 British GP at Brands Hatch, where the team desperately tried to look good and had a car half-filled with fuel.

It helped them to get to second until it ran out of fuel and Warcwick was forced to retire from the race. In some ways, he reckons, Toleman started re-fueling in F1. He then talked about the move to Renault where he was unfortunate to have no wins.

He reveals about the advice he got from Alain Prost as he talked about his mother’s displeasure to see him racing with all the deaths in the sport. They then discussed on the difficult level of driving the heavy cars in 1980s – a huge physical demand.

They moved on to his big crash at Monza in 1990 but he feels the end of Martin Donnelly’s F1 career at Jerez in a Lotus was much more harder for him to digest but he put all his faith on the mechanics and still compete in the Spanish GP, where he retired due to gearbox issue.

With a heavy heart, Warwick discussed the death of his younger brother Paul in a British Formula 3000 race at Oulton Park. He revealed that he was playing golf and not attending the race but was informed by his parents about every movement.

He said he decided to quit F1 and racing but with time, he went back on his decision and was hugely supported by his mother, who was always against his racing. He then discusses his Le Mans 24 Hours win and the gesture made by Jean Todt.

While talking sportscar, Warwick stepped on his famous alteration with Michael Schumacher in 1991 and how it was sorted. Moving on to life after racing, Warwick talked about his BRDC role and why they decided on the break clause to save themselves from bankruptcy.

The deal with Ecclestone for British GP at Silverstone had five percent escalator which was hindering their financial returns and there was no option but to use the break clause. Talking about his best car, he reckons the 1984 Renault was one of it.

Along with it, the 1989 Arrows and the Footwork FA14. Among the drivers, he said Patrick Tambay was his best teammate but the fastest was Martin Brundle in sportscar racing.