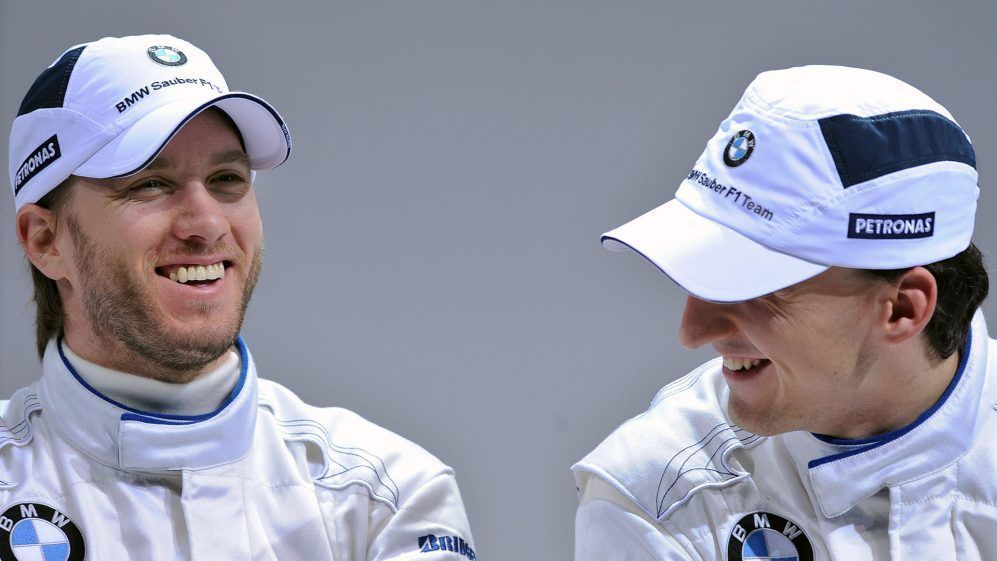 The F1 Beyond The Grid new episode has Nick Heidfeld speak about his career, BMW Sauber/Williams, Kimi Raikkonen, Robert Kubica and more.

In the latest episode of F1 Beyond The Grid, former racer Heidfeld has opened up about his career along with teams like BMW Sauber, Williams, Jordan plus his bosses and also rivals like Raikkonen, Kubica and more. Here’s a snippet of what he said:

Due to FOM’s restrictions, we cannot use the podcast but we have the link where you can find it: https://podcasts.google.com/?feed=aHR0cHM6Ly9hdWRpb2Jvb20uY29tL2NoYW5uZWxzLzQ5NjQzMzkucnNz&episode=dGFnOmF1ZGlvYm9vbS5jb20sMjAyMC0wNC0yMTovcG9zdHMvNzU2MjUyNw&hl=en-IN&ved=2ahUKEwitmqG3jYHpAhWkxTgGHUY8BZcQieUEegQIBxAE&ep=6