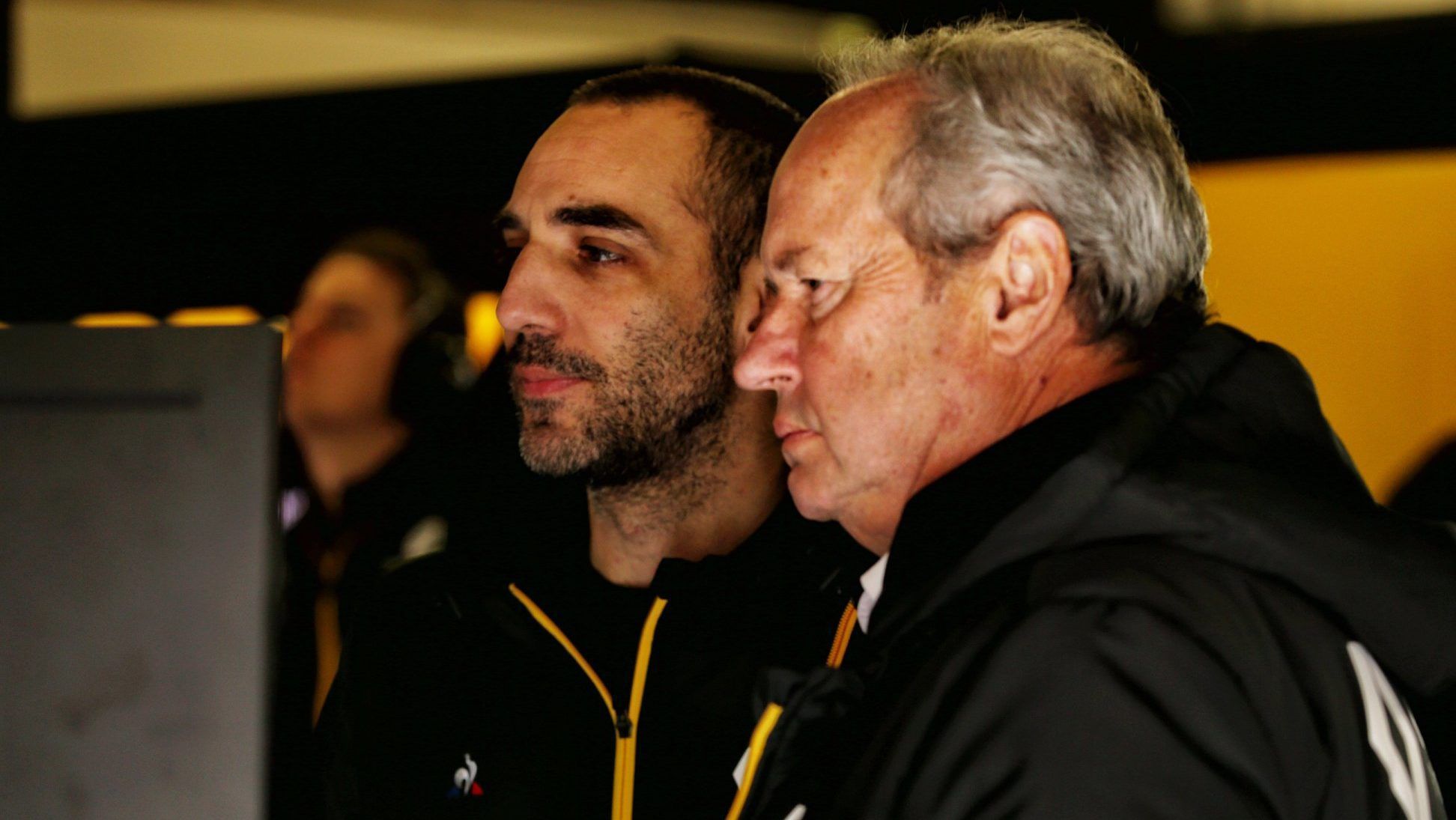 The 28th F1 Beyond The Grid podcast had Renault’s Cyril Abiteboul talk about the team he headed, Daniel Ricciardo, current progress and more.

Abiteboul started the F1 Beyond The Grid podcast with the talk about Renault’s results in Monza, where they had a double Top 5 finish. He talked about the weight on his shoulders leading Renault as French manufacturer.

Discussing about the pressure, he said it is good to have it to keep himself on his toes and pushing to achieve further success. They then talked about Mercedes and how they pushed on in the early days to be where they are.

He also shut down all the stories around Renault pulling out from F1, which he feels that there is no reason to do that in just three years. And with the 2021 season moving towards a better structure, it is a good time to be in.

Talking about the struggles, Abiteboul admitted that they under-estimated the chassis development, which is still behind in the pecking order. He though added that it is better now on the engine side.

When asked on the budget they had before when they won titles, he felt it is not possible to do that now, while adding that even big teams question the need of spending they do. They then moved to his personal journey.

They talked about his move in F1 with Renault, the changes from then and now and also working under Flavio Briatore. The sale to Lotus was then discussed along with the crashgate and difficult time for Renault all over.

He pinned it down to bad results and image along with falling finances for their exit. Around that time, he moved over to Caterham to lead it as team principal, even though he remained part of the Renault family.

He talked about the reason to switch teams and admitted to knowing that Renault will not make the deadline of 2014 as they were quite far behind already by 2012 when their rivals looked to be in the better shape.

He explained how Caterham came down. At the same time, he praised the Haas model, even though it is still difficult to sustain. He revealed, he was trying the same with another team but didn’t work.

The topic then shifted to taking Esteban Ocon for 2020 and actually stated that had Ricciardo not committed to them, they would have taken in the Frenchman for 2019 alongside Nico Hulkenberg.

It made sense then to take him for 2020 as he will be fresh and hungry to prove, while not disrespecting Hulkenberg’s desperation. He stated that Ocon is a Mercedes managed driver but committed to Renault.

They also talked about poaching Ricciardo and the value he brings to the team. They then discussed the work being done in 2019, 2020 and also 2021 as they push to get the whole package right and not one thing.

To end the F1 podcast, Abiteboul talked about the politics in paddock and touched on the Renault academy, which lost Anthoine Hubert. They talked about Guanyu Zhou and who could be the one to move to F1.