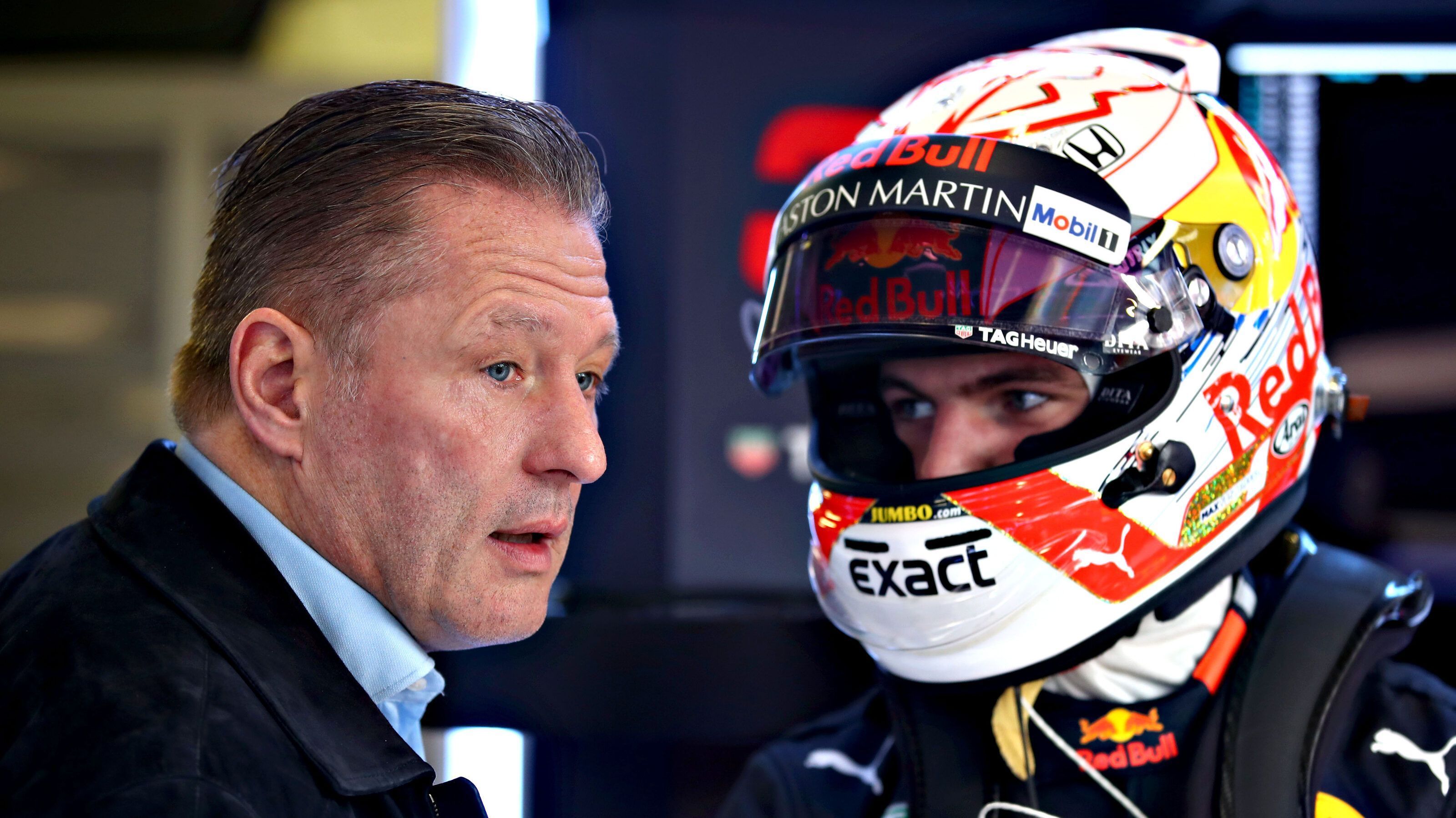 The 27th episode of F1 Beyond The Grid of 2019 has Jos Verstappen speak up on his career, son Max’s rise and talent, Dutch fans and more.

Verstappen Sr starts the F1 Beyond The Grid podcast talking about his career rise, which was similar to how Max did albeit slightly at a later stage than his dad in terms of experience.

The Dutch driver then discussed on choosing Benetton for his debut in F1, racing against Michael Schumacher under Flavio Briatore. In hindsight, he would have taken a different offer and started with a lowly team.

They talk about the pitlane incident where his cockpit became a fireball. They then move on about his post-Benetton life and the teams he raced for. He was close to race with Honda but the Japanese manufacturer pulled out.

The death of Harvey Postlethwaite meant Honda decided to stick as a engine supplier rather than run as a F1 team. They also talked about the Dutch fans of his time and also now with Max.

Verstappen Sr said his fan following was huge as well with the tag given to him as ‘Jos The Boss’. They then discussed about Verstappen Jr career and his rise to fame in such a short period.

He recalled the Dutch racer’s younger days when he was itching to undertake karting, where Verstappen Sr. quickly understood his talent especially in terms of his race craft.

They talk about how his career shaped up with the decision to join Toro Rosso, who gave him a race seat unlike others. They also touched on the low runs in 2018 and his change in 2019 F1 season.

Verstappen Sr reckons he was over-driving with the idea of winning the title when it wasn’t possible. They touched on the family life then as he felt the situation like Lewis Hamilton had with Anthony won’t happen with him.

He said they have a good team in place to not let it happen. Regarding a competitive run together, Verstappen Sr ruled it out for the time being as they ended the podcast talking about Honda and Max’s future beyond 2020.