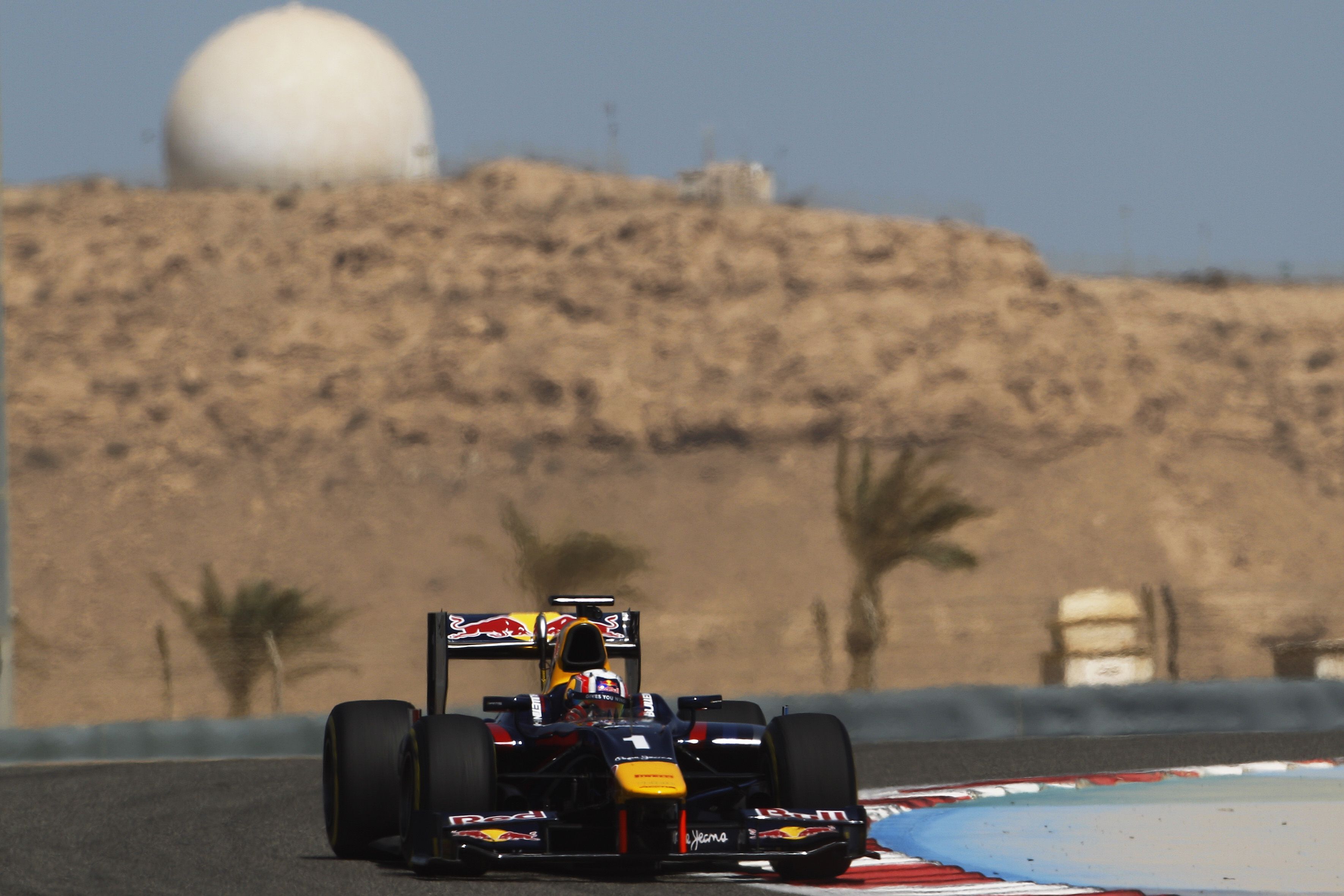 The final day of pre-season testing opened under clear blue skies and in hot temperatures at the Bahrain International Circuit. As the pitlane went green, the drivers fed onto the track eager to put their Soft Pirelli tyres to good use as early as possible. Stoffel Vandoorne led the way, but it was Marco Sorensen who set the early pace until his laptime was bettered first by Mitch Evans, then Nathanaël Berthon and Jordan King.

Raffaele Marciello was the first man to dip under 1m40s, the Italian driver going 0.069s faster than Pierre Gasly. During a busy session with lots of traffic, Vandoorne capitalised on a clear track to clock in a laptime of 1:39.646, but on the one hour mark, Gasly went top by 0.014s. Evans moved up to third ahead of Alexander Rossi.

The temperatures kept on rising and for the remainder of the session, teams and drivers focused more on race simulations and set ups. At the chequered flag, Marciello, Alex Lynn, King, Sergey Sirotkin, Sorensen and Arthur Pic completed the top ten.

The action resumed after a one hour break. Norman Nato set the pace during the first hour and with a laptime of 1:41.97 sat pretty at the top of the timesheet whilst teams and drivers focused again on race simulations and pit stop practice. Thirty minutes before the end of the session, a red flag halted the proceedings as Nato stopped on track after his car started to catch on fire. At the restart, Nigel Melker improved and claimed the top spot with a laptime of 1:41.566. Sirotkin also improved and moved up to P2, 0.067s slower than the Hilmer man. In the closing stages, Rio Haryanto and Gasly moved up to P3 and P4 respectively, ahead of Nato, Lynn, Robert Visoiu, Nick Yelloly, Rene Binder and André Negrao.

This concluded the pre-season testing. The 2015 GP2 Series season will kick off in two weeks time on this same track and alongside Formula One. 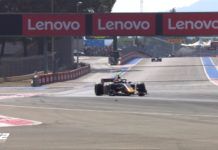