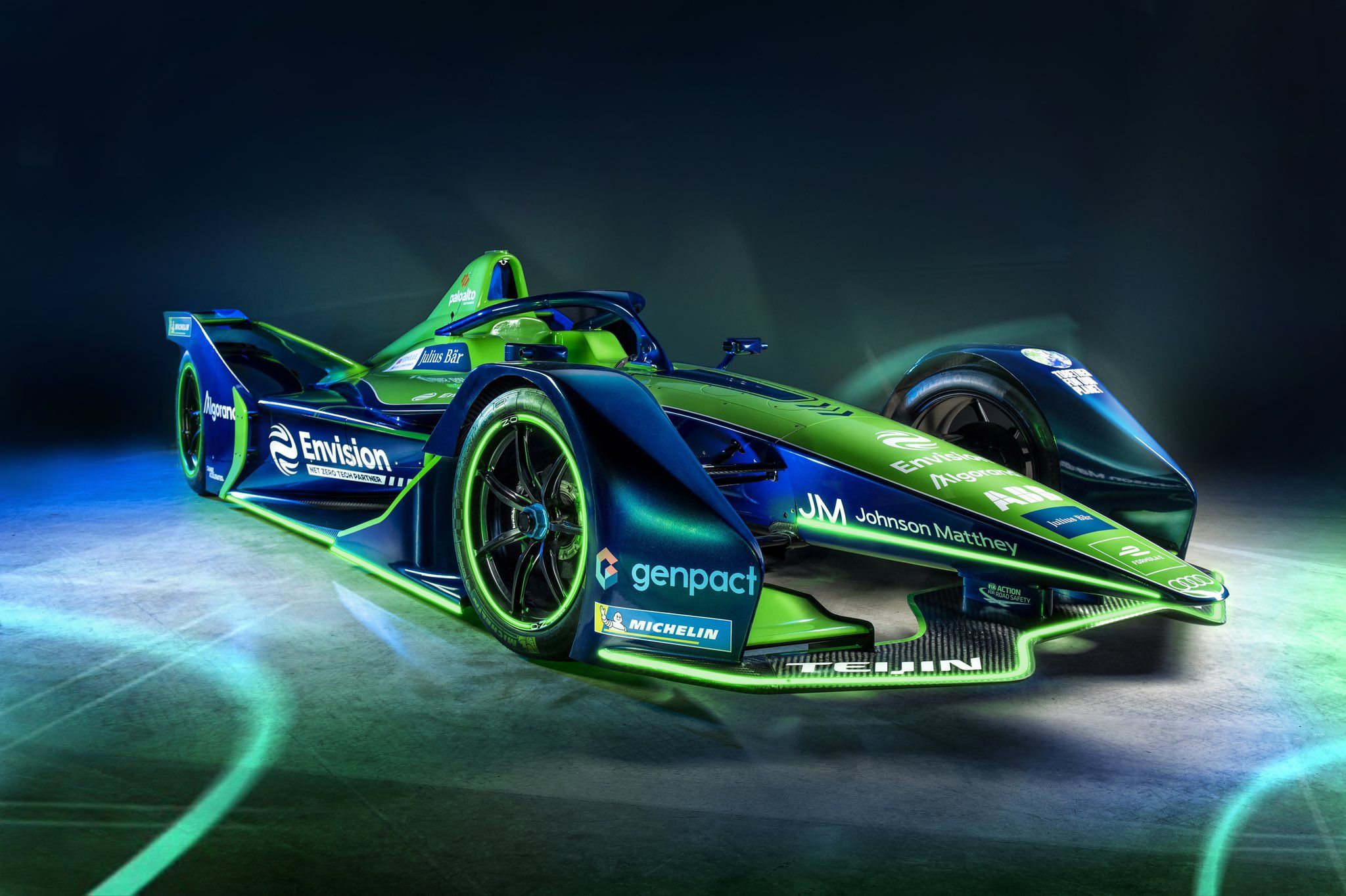 Envision has revealed an all-new Formula E livery for the upcoming season as the name Virgin goes away after seven years in the sport.

Having been associated with Formula E since the inception of the series, the Virgin name is set to not feature in the upcoming season after it ended its relation with Envision. The company has been there in various guises all these years showing good support.

While it has ended its terms with Envision, it may still appear with another team but only time will tell. Meanwhile, the ‘Envision Racing Formula E Team’ unveiled its brand new livery for the upcoming season at COP26 summit in Glasgow, shedding its purple scheme.

There’s still some purplish blue abode the car which is predominantly green, going with the ‘green motto’ of Envision Group, who now have complete control of the Formula E team. As known, Robin Frijns and Nick Cassidy will continue to be teammates for another year.

Here’s some studio plus real car shots and video: 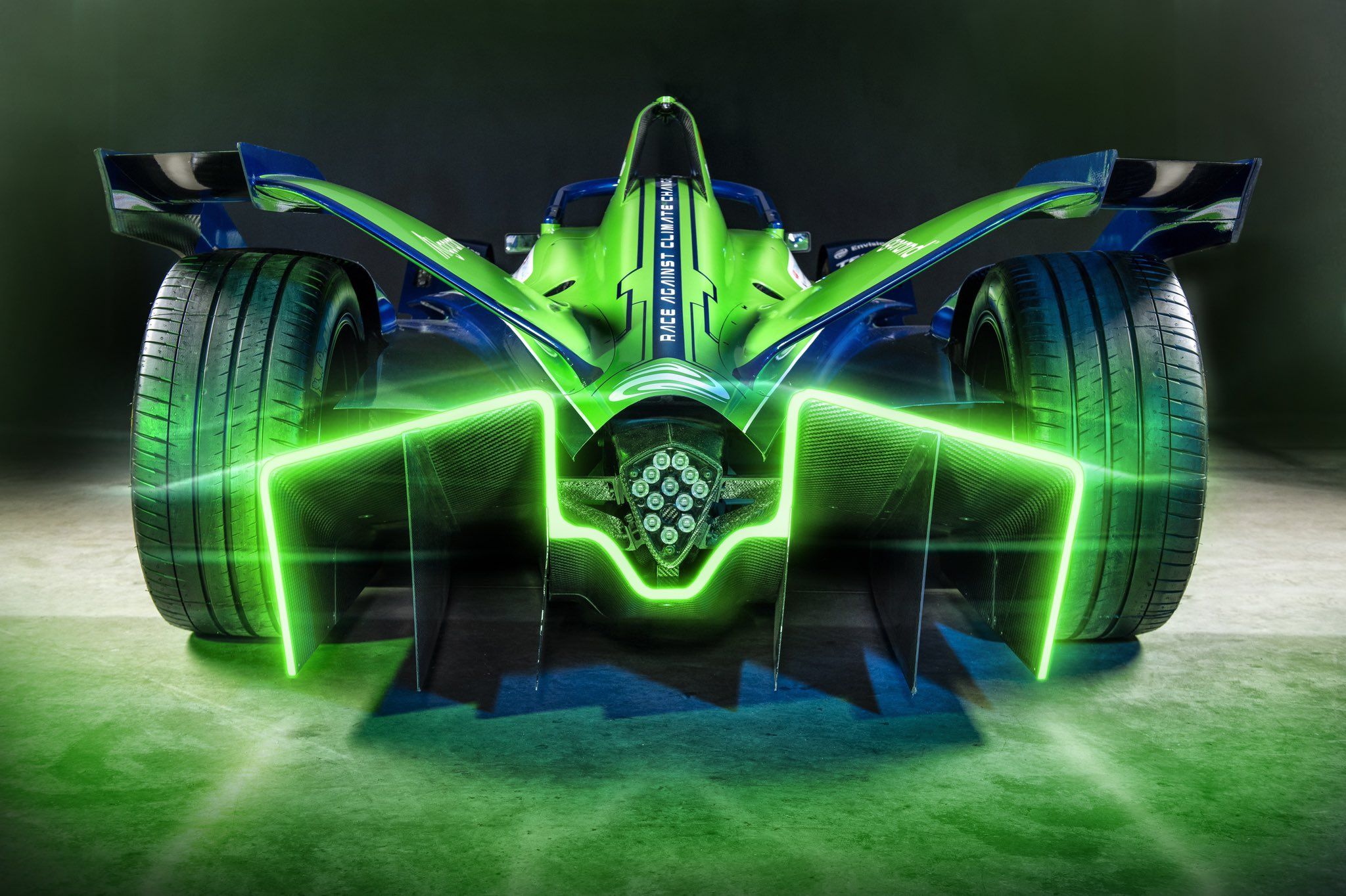 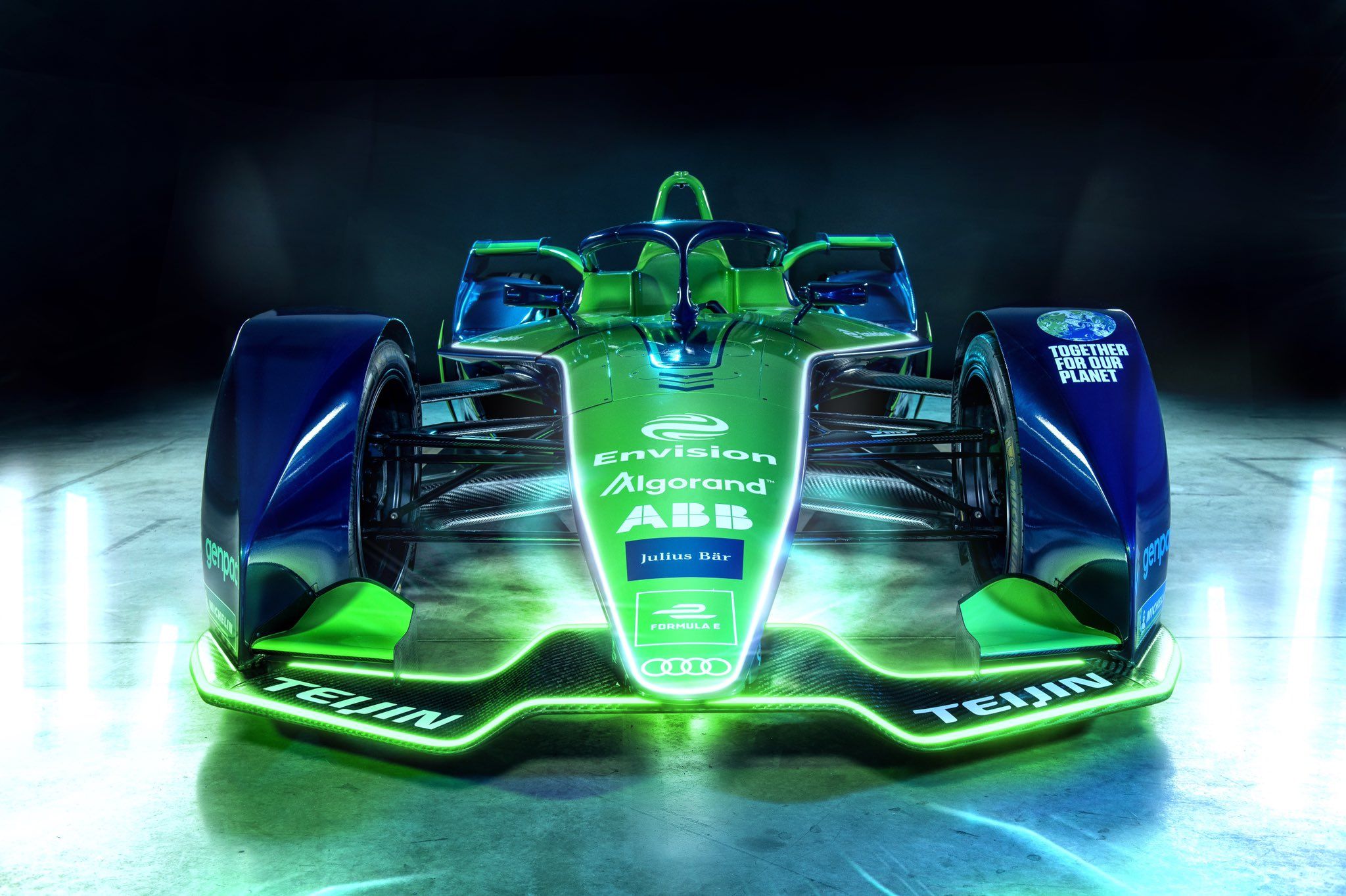 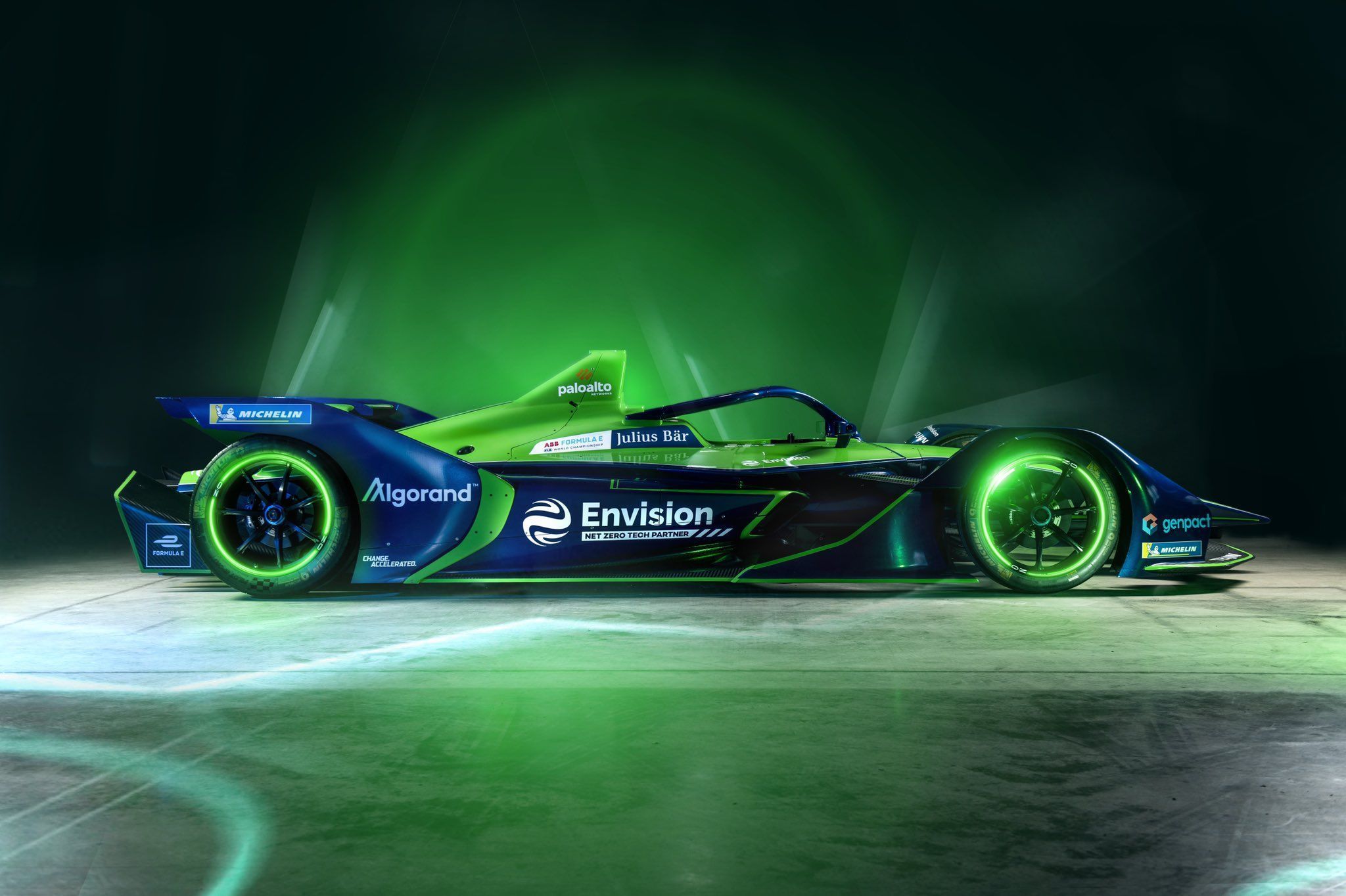 Here’s the changes to Formula E qualifying and calendar