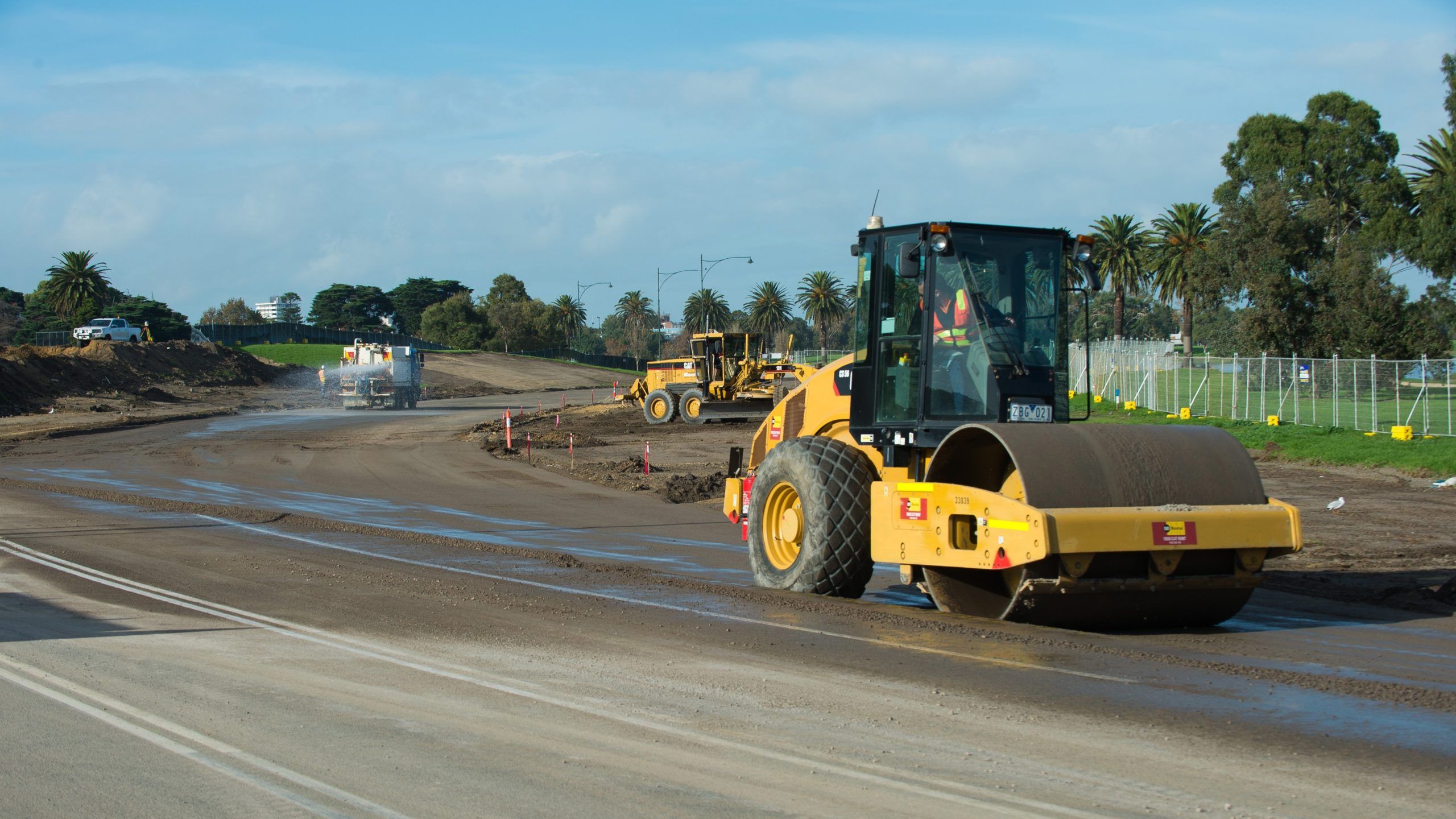 Having announced changes at F1 Australian GP Albert Park circuit, work has begun, as the organisers released new information which suggests that the expected lap times will be five seconds faster than before, when grand prix returns in November.

Going through the modifications, the Turn 6 is being widened by 7.5 meters, which is to allow for a speed change of 70 km/h – highest for any F1 circuit on the 2021 calendar. The minimum speed is expected to be 219 km/h, which is up by 58 km/h from before.

Going further in the lap, the chicane at Turns 9 and 10 is being removed, which will create the longest straight on the track with a potential of a new DRS zone to be added. Moving ahead, Turn 13 is being widened and reprofiled for a different racing line.

Additionally, Turns 1, 3 and Turn 15 is also being widened, where Turn 1 and Turns 13 and 15 will have their cambers adjusted to provide multiple driving lines. The Australian GP organisers will have new spectator space along with some other community benefits.

“Sundays and making race days more exciting for everyone, that’s what we all want and I think these changes are in the direction of what we want,” said McLaren F1 driver Daniel Ricciardo. “Better races, more battles – the changes are going to push us towards that.

“With these (2021) cars the changes should help a lot, but from 2022, if next year promises everything it does with being able to follow the car in front and the racing to be enhanced, then coming to a circuit like Albert Park with these changes should make a pretty amazing spectacle.

“I see all of these changes as beneficial for Sunday and we can have some fun on the brakes. It’ll make the racing closer, I’m pretty confident of that.” At the same time,  Andrew Westacott, Australian GP Corporation CEO, added: “These circuit modifications mean faster racing, with plenty of new opportunities for drivers to battle it out – come November, the Formula 1 Australian Grand Prix will be back and better than ever.

“Since the 1950s Albert Park has been synonymous with Grand Prix racing with these upgrades aligning perfectly with the changes in specifications of the Formula 1 cars in 2022. While the project will make for more exciting racing, it also enhances the roads and surrounding facilities for community use beyond the event for years to come.”

Here’s a snapshot of changes shared by F1 Australian GP:

Here’s selection of photos and video from F1 Australian GP: 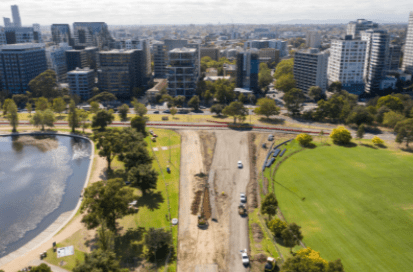 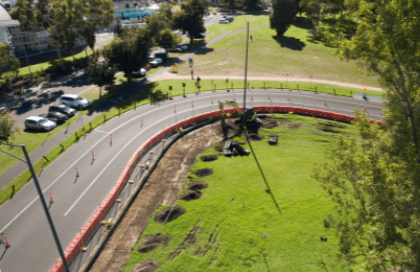 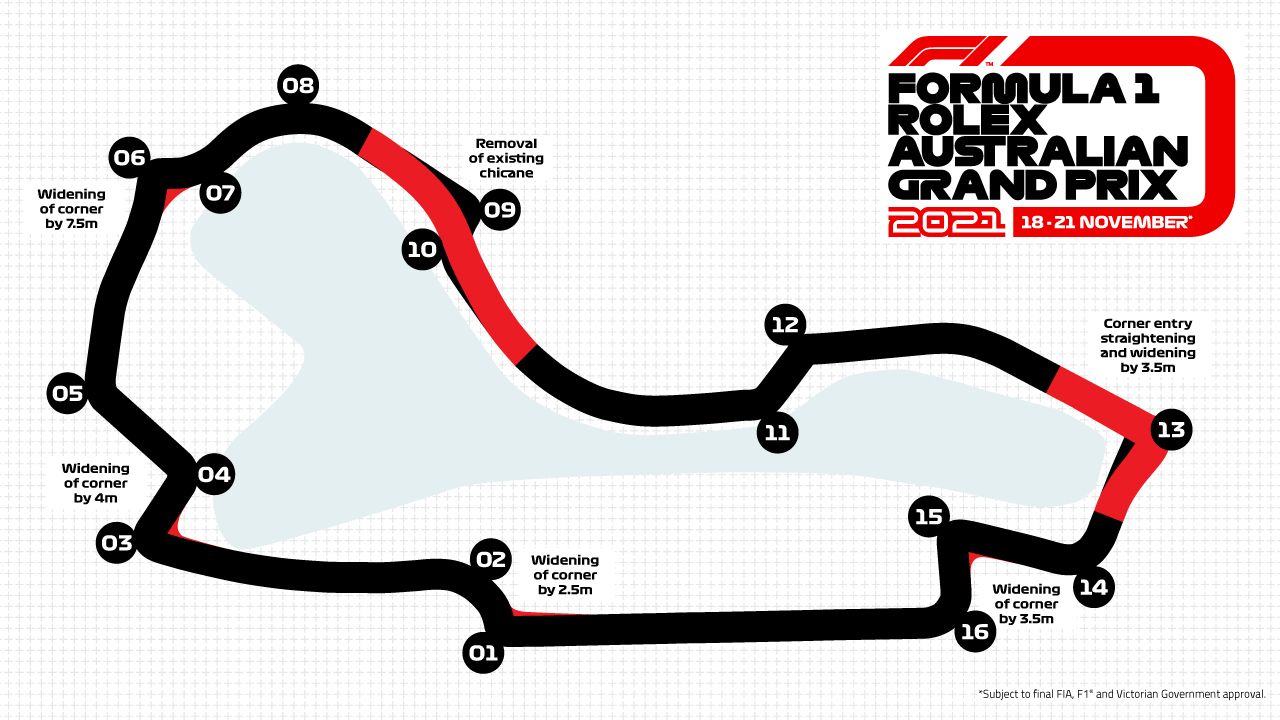 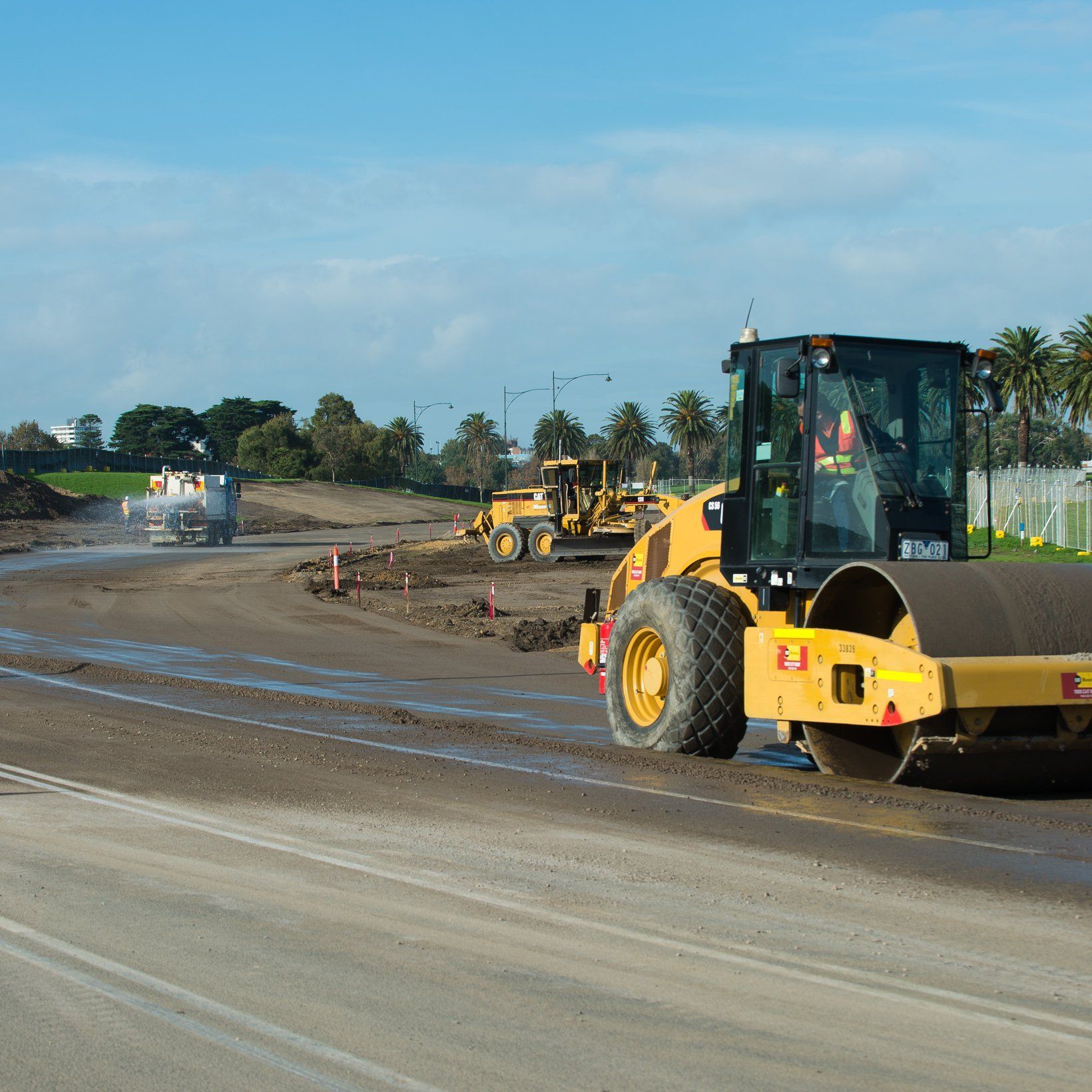 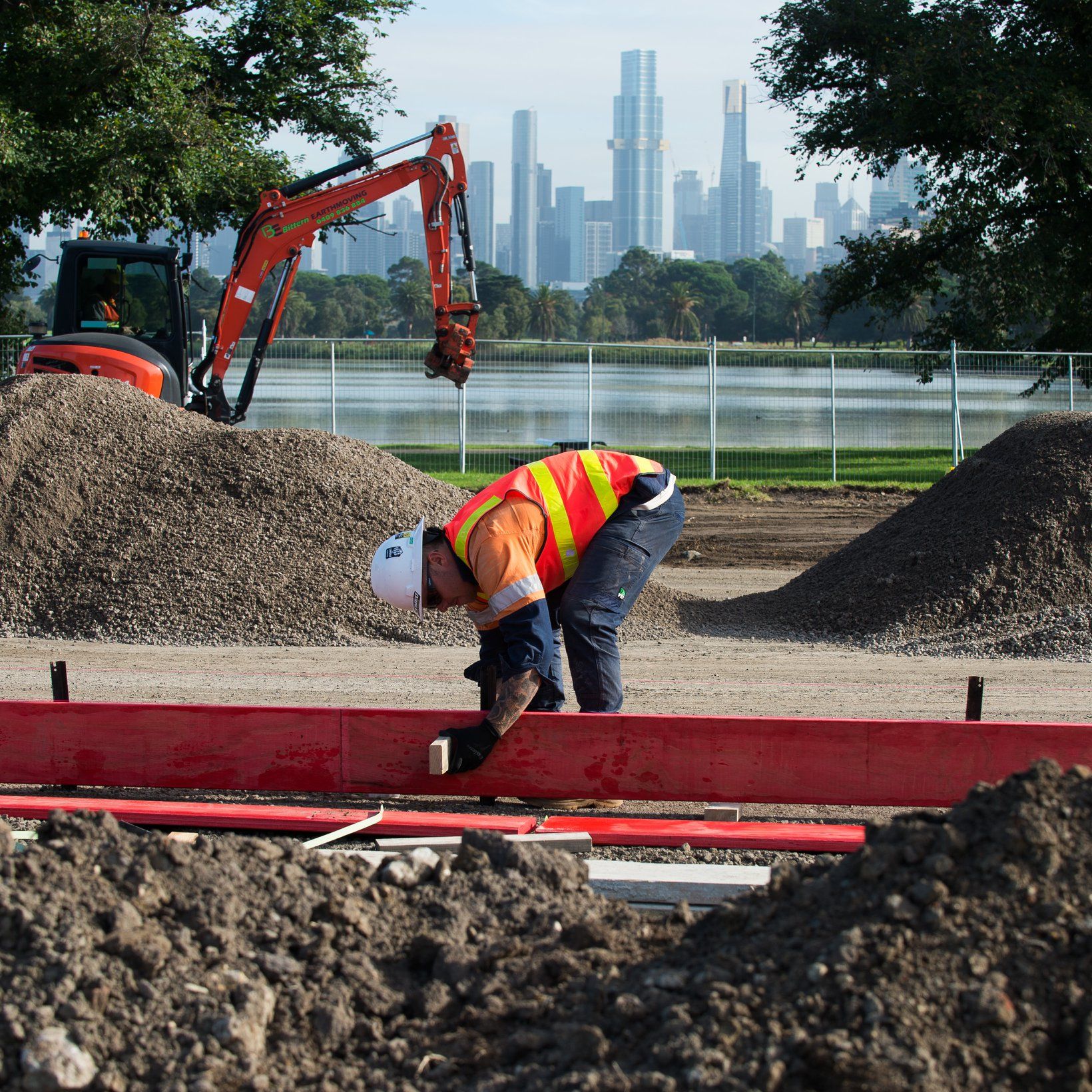 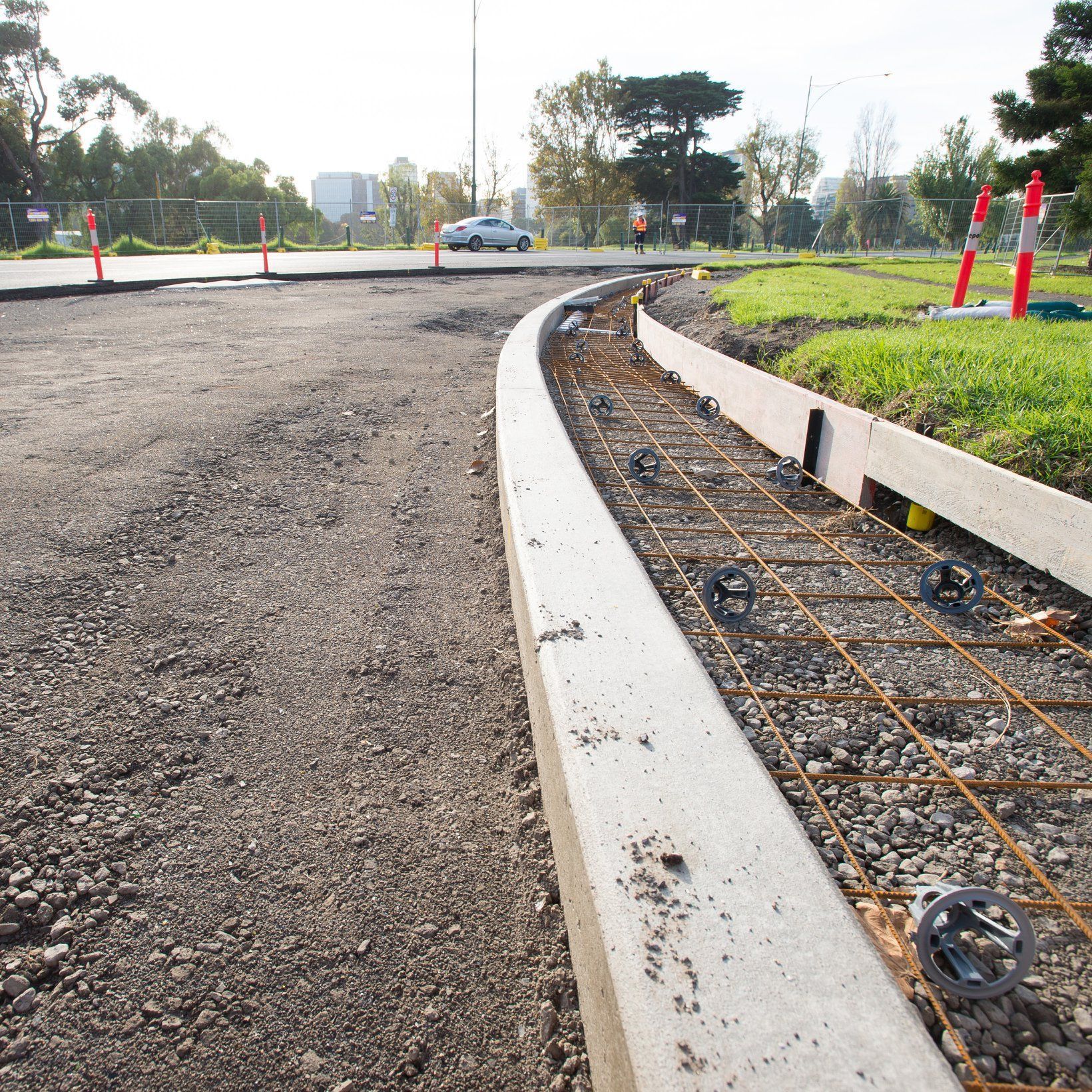 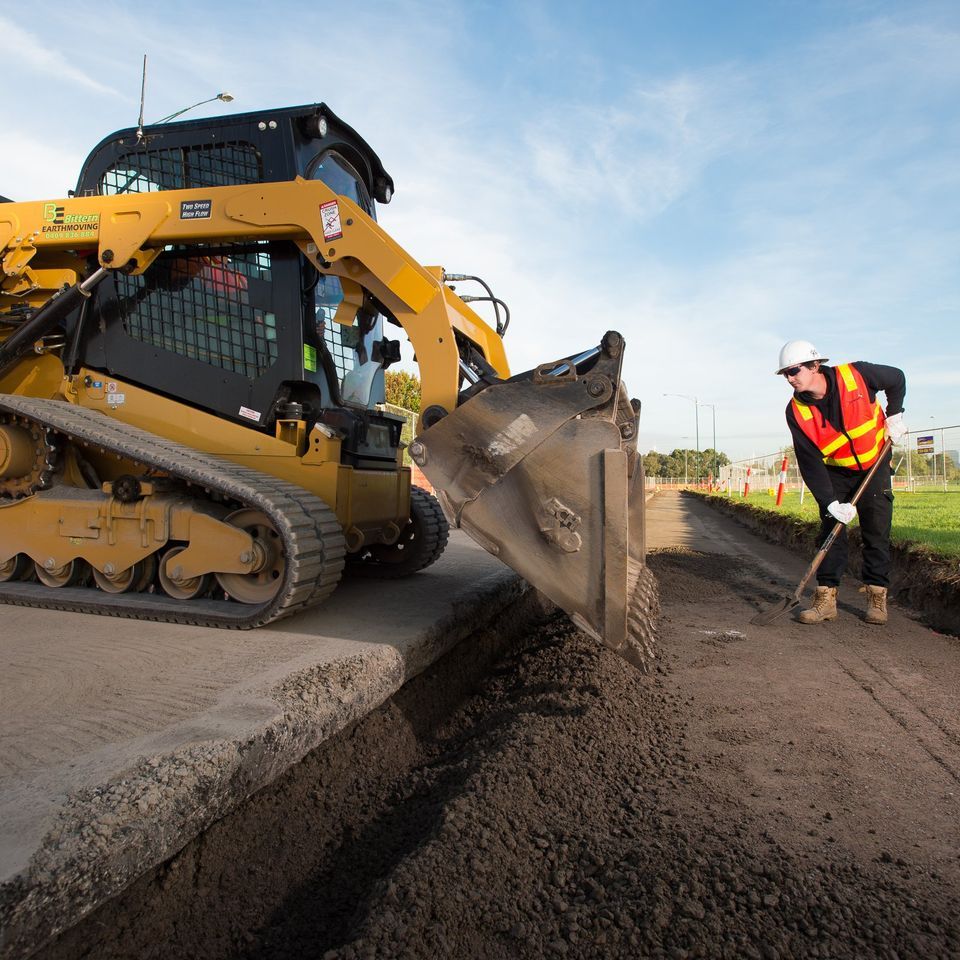 The new #AusGP track modifications are making the return of #F1 to @Melbourne even more exciting. pic.twitter.com/tnGS35uAjx