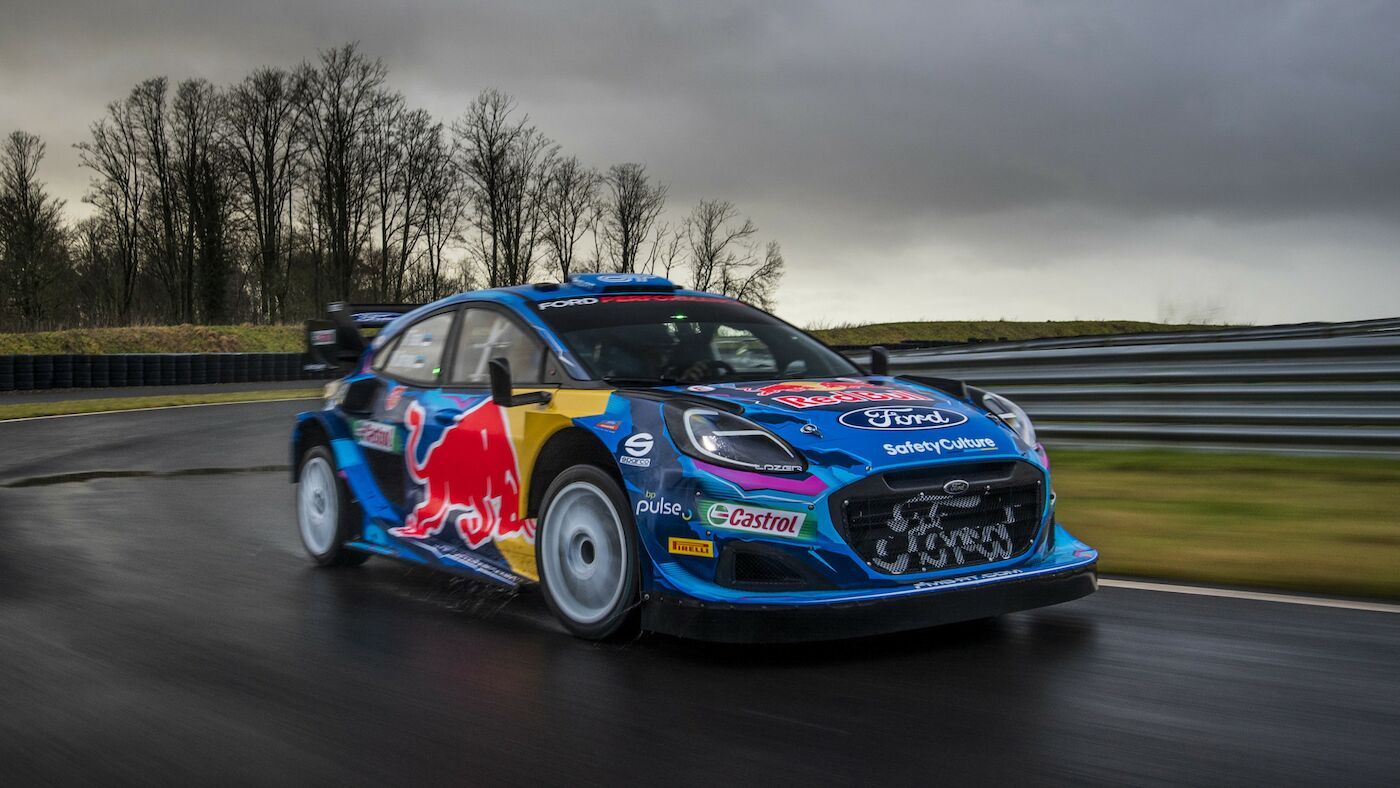 M-Sport has unveiled its livery for the 2023 FIA WRC season as the team adopts Red Bull colours aboard its Ford Puma Rally1.

M-Sport has finally unveiled its 2023-specification Ford Puma Rally1 ahead of this week’s season-opening Rallye Monte-Carlo (19 – 22 January). The car – which won last year’s French Alps event at the hands of Sébastien Loeb – features a striking new livery, with the British team once again joining forces with Red Bull for this year’s campaign.

At the helm will be 2019 WRC champion Ott Tänak, who returns to Dovenby Hall for the first time since 2017. M-Sport shaped Tänak’s early career and it was team owner Malcolm Wilson who gave him his first factory drive back in 2012. 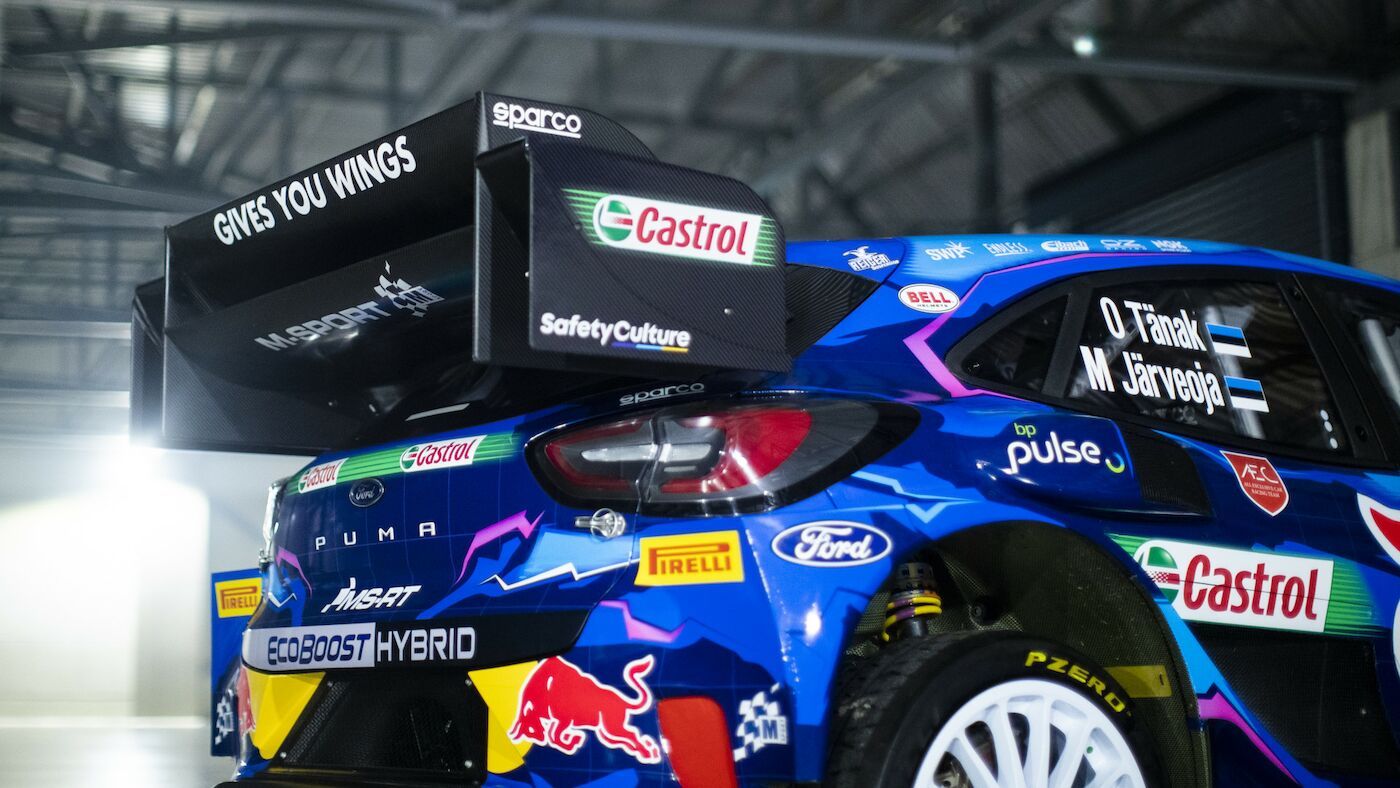 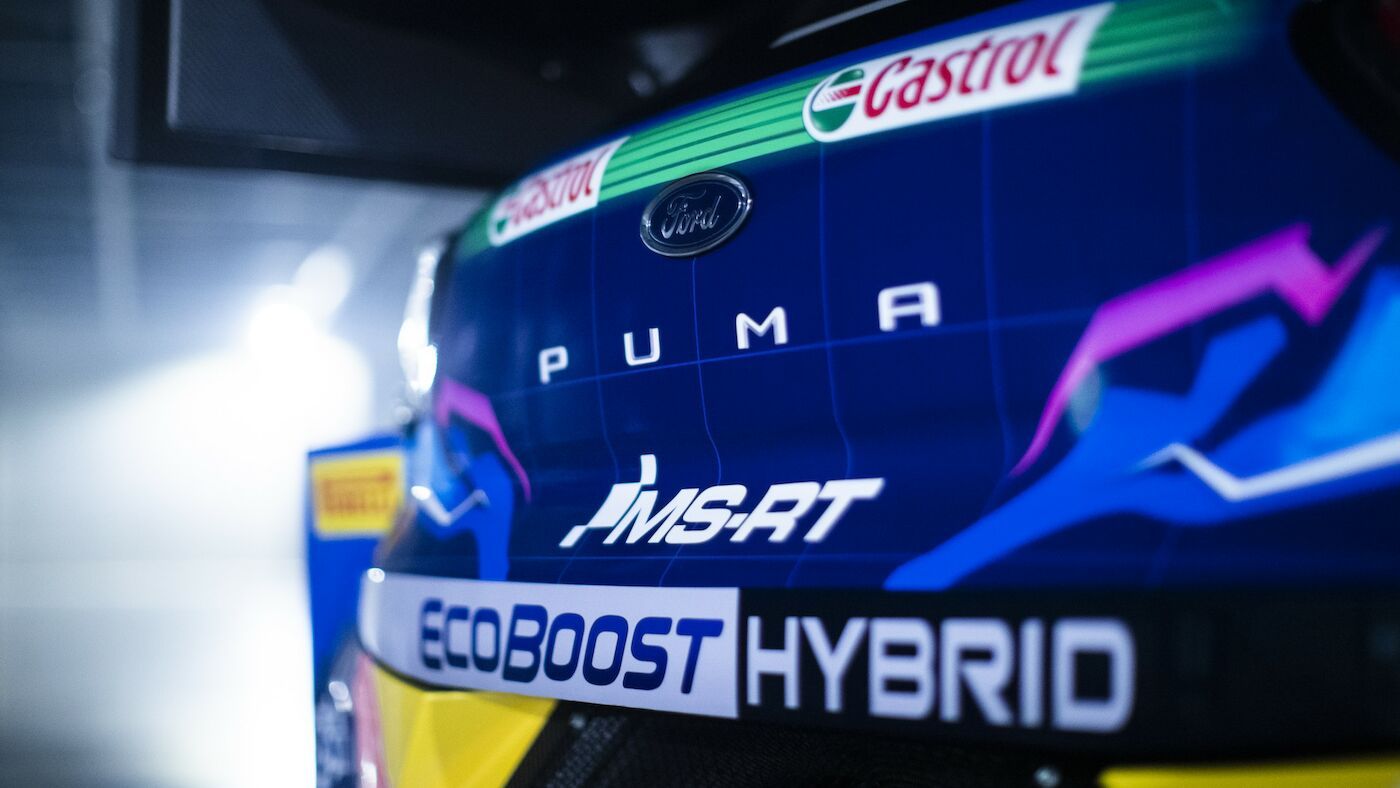 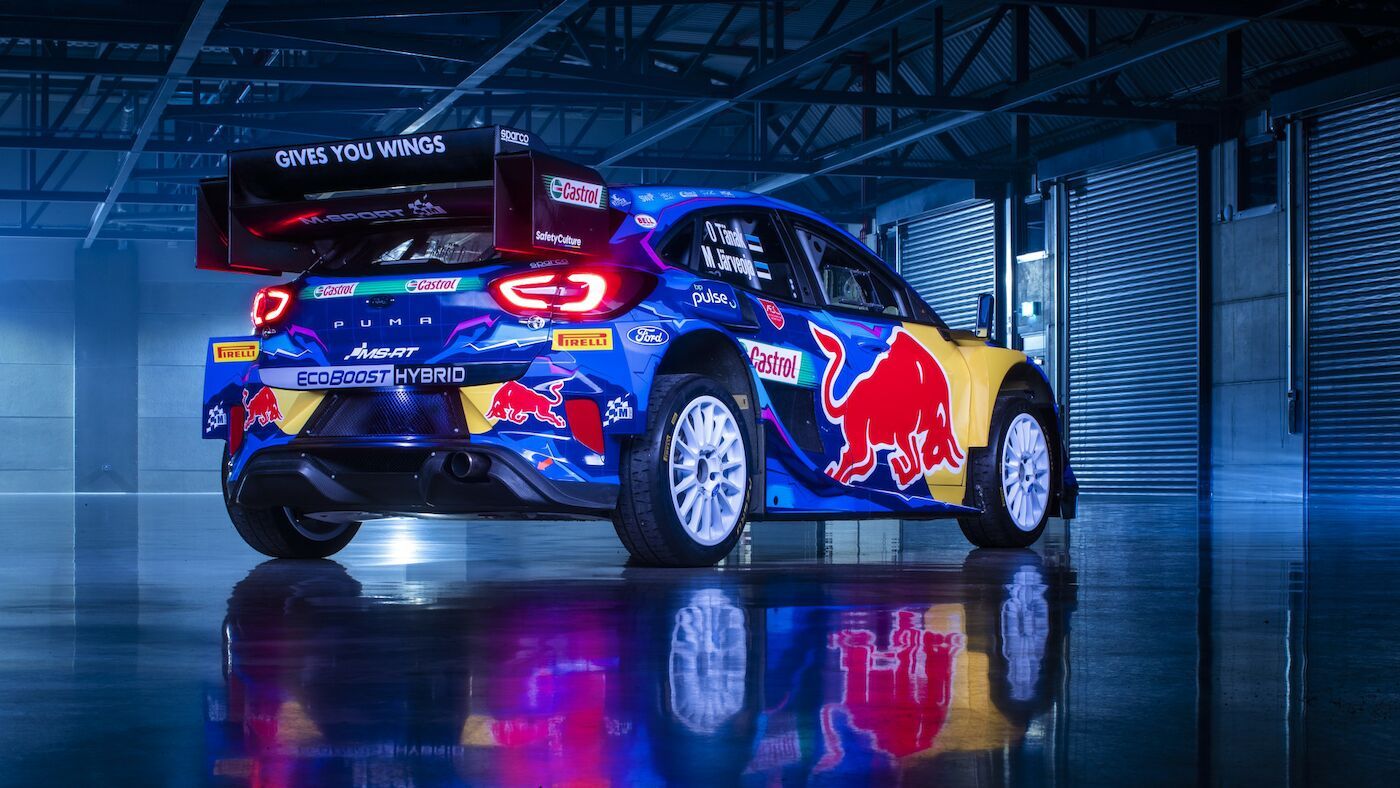 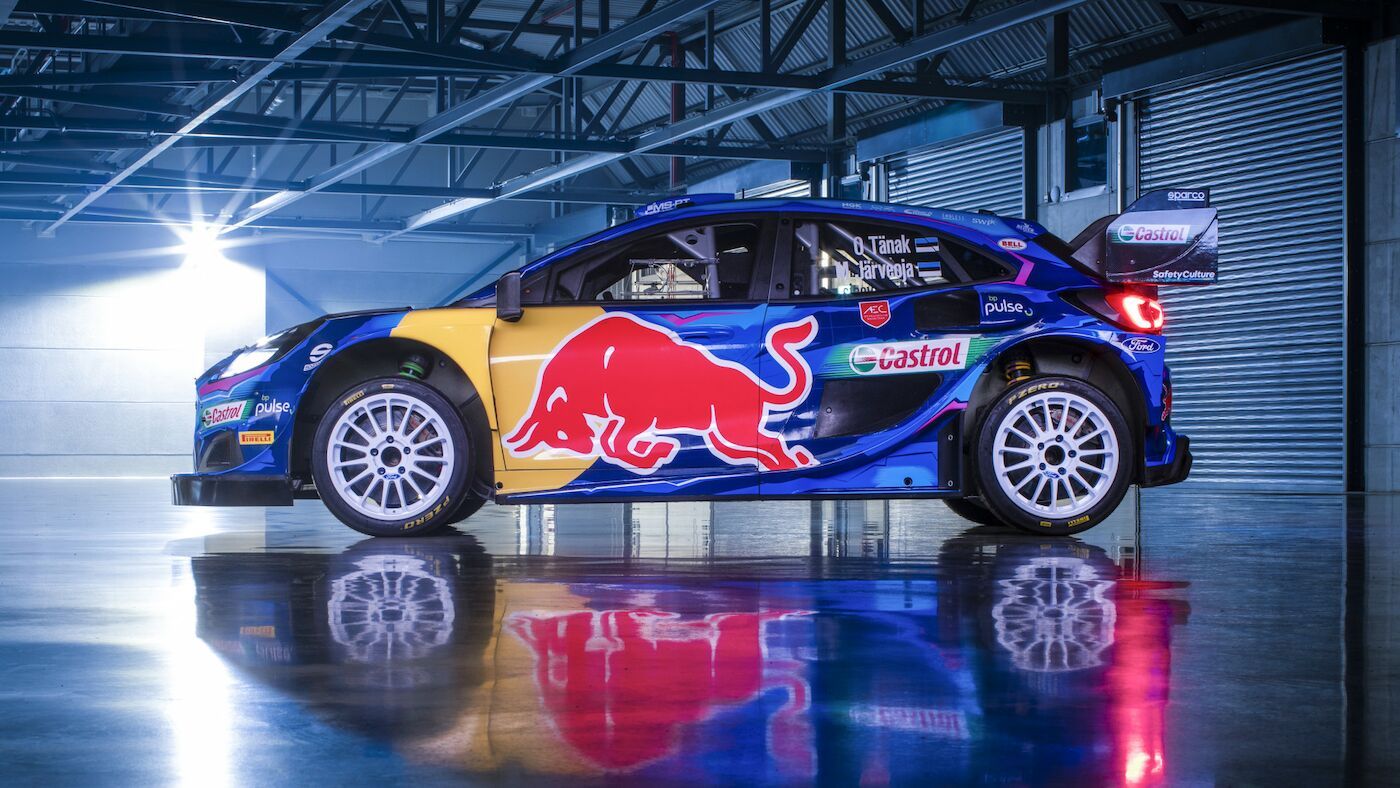 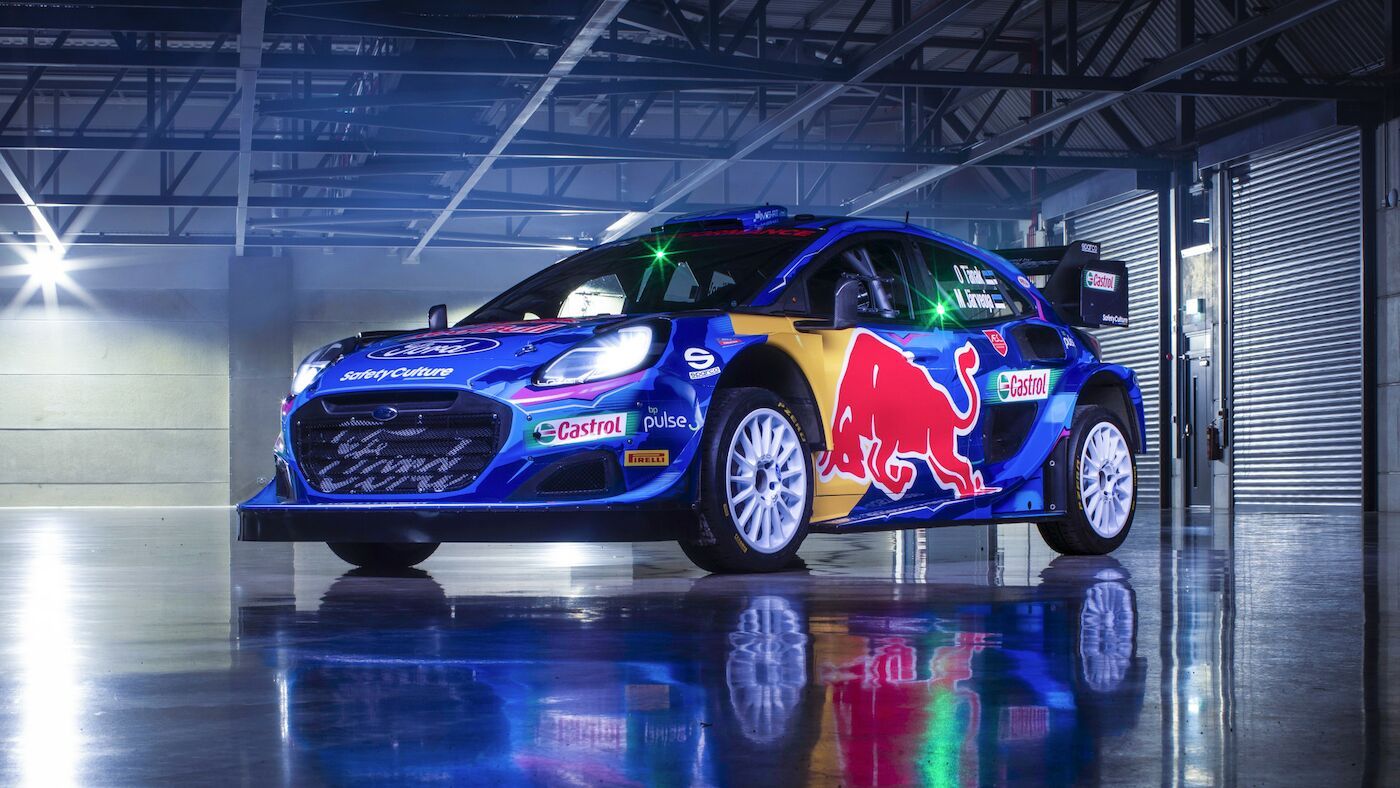