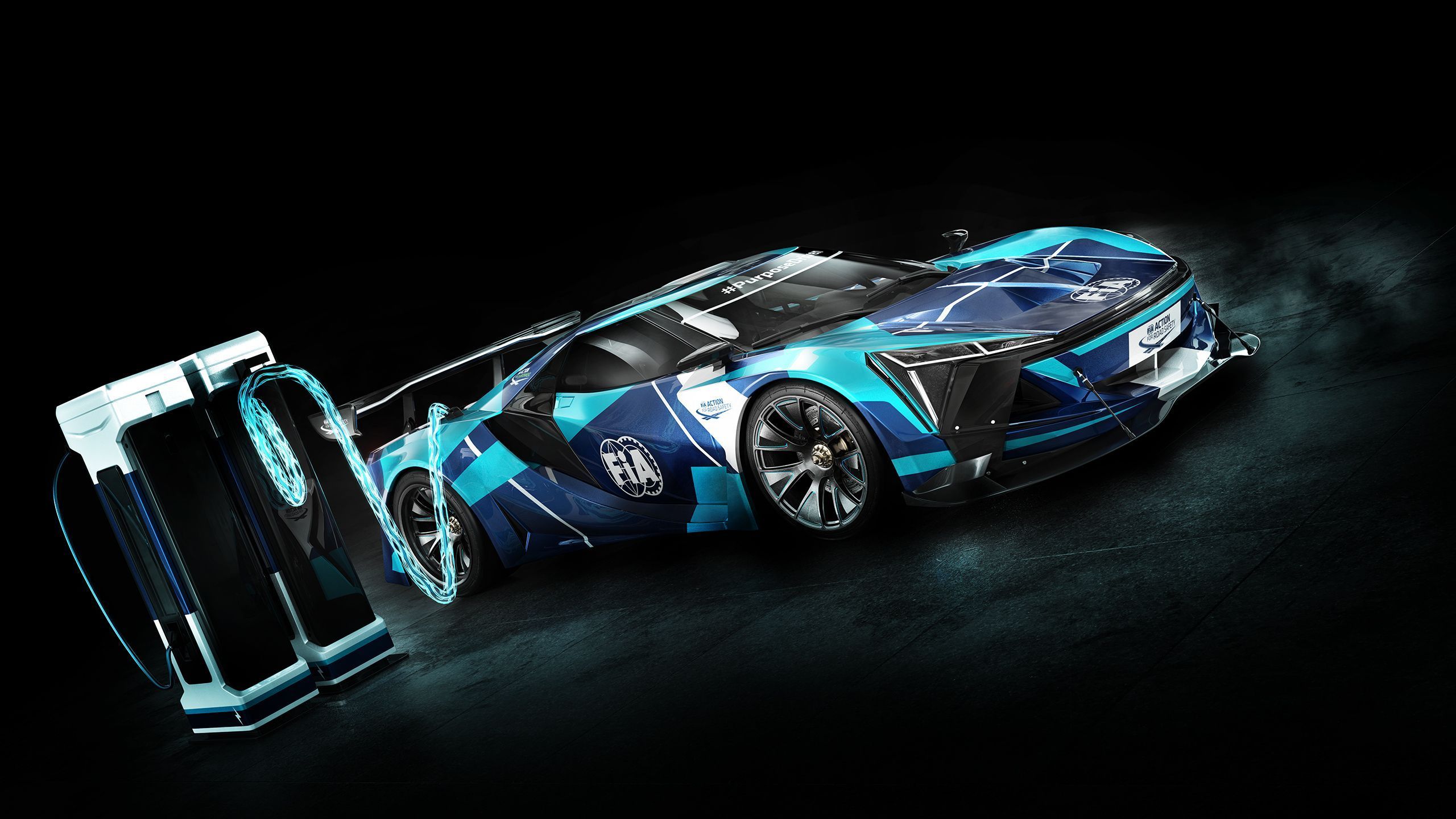 A new Electric GT class has been revealed by the FIA, with studio photos and details of the machine, released.

The new electric GT cars are being prepped up to the levels of the GT3 machine, where in some aspects, it will exceed them in acceleration and qualifying pace. The new class is based on direct manufacturer involvement within the technical regulations.

It will achieve the right balance, where the OEMs can express themselves in creativity and development of cutting-edge technology. The category will be open to the current GT3 manufacturers and also electric vehicle specialists.

Depending on the base model, the minimum weight of the cars will vary from 1490 to 1530kg, with maximum power reaching 430kW. Setting the weight threshold higher than it is for the GT3 class will limit the use of expensive materials.

The new category is also to rely on standarised batteries, while it will also accommodate cars of vastly different architectures with different spaces available to install key components. They have partnered with Saft, a subsidiary of Total.

They will allow the manufacturers to build their own bespoke battery layouts based on Saft-supplied cells. The company has developed bespoke lithium-ion pouch cells optimised for the needs of the new class.

It were designed to allow for 700kW peak regen and 700kW fast recharging that will enable them to replenish to 60% of their capacity within a few minutes during a mid-race pit stop. The new class will be based hugely on road relevance and technology transfer.

The manufacturers will have the freedom of choosing their own powertrain set-ups, which can be either two or four electric motors, with both two- and four-wheel-drive configurations allowed.

The cars will feature dynamic vehicle control that will automatically adjust the torque of each wheel independently based on speed, acceleration, traction and steering angle, thus ensuring that the cars will have supreme handling characteristics.

The promoter of a new world-level competition built around the concept of electric-powered GT cars will be announced in due course. “The FIA’s vision is to make motor sport a laboratory for sustainable mobility,” said FIA President Jean Todt. “The announcement of this new electric-powered GT car category is a key milestone serving this goal as it will pave the way for new battery and fast-charging technologies.

“A perfect illustration of our race-to-road approach.” At the same time, Leena Gade, the FIA GT Commission President, stated: “The market for high-performance electric road supercars is on a constant rise, hence a platform to allow manufacturers to develop and showcase their technology was much needed.

“Creating these technical regulations has been a key project for the FIA GT Commission over the last eighteen months. We’ve held regular discussions with GT manufacturers through our Technical Working Groups and there’s keen interest in this new category. It also widens the FIA’s GT portfolio, coexisting alongside with GT3 which will remain the focus of the customer racing market worldwide for the time being.”

And finally, Xavier Mestelan Pinon, FIA Technical Director, added: “The role of electric propulsion in automotive industry is ever-increasing, as we want motor sport to be relevant to our industry, more and more competitions are going in this direction. The main technical challenges are battery development, battery integration in the cars and fast charging technology. This is crucial to the manufacturers who want to develop road-relevant technology rather than relying on standard components. Also, being able to utilise and adapt GT3 platform ensures that costs are under control.” 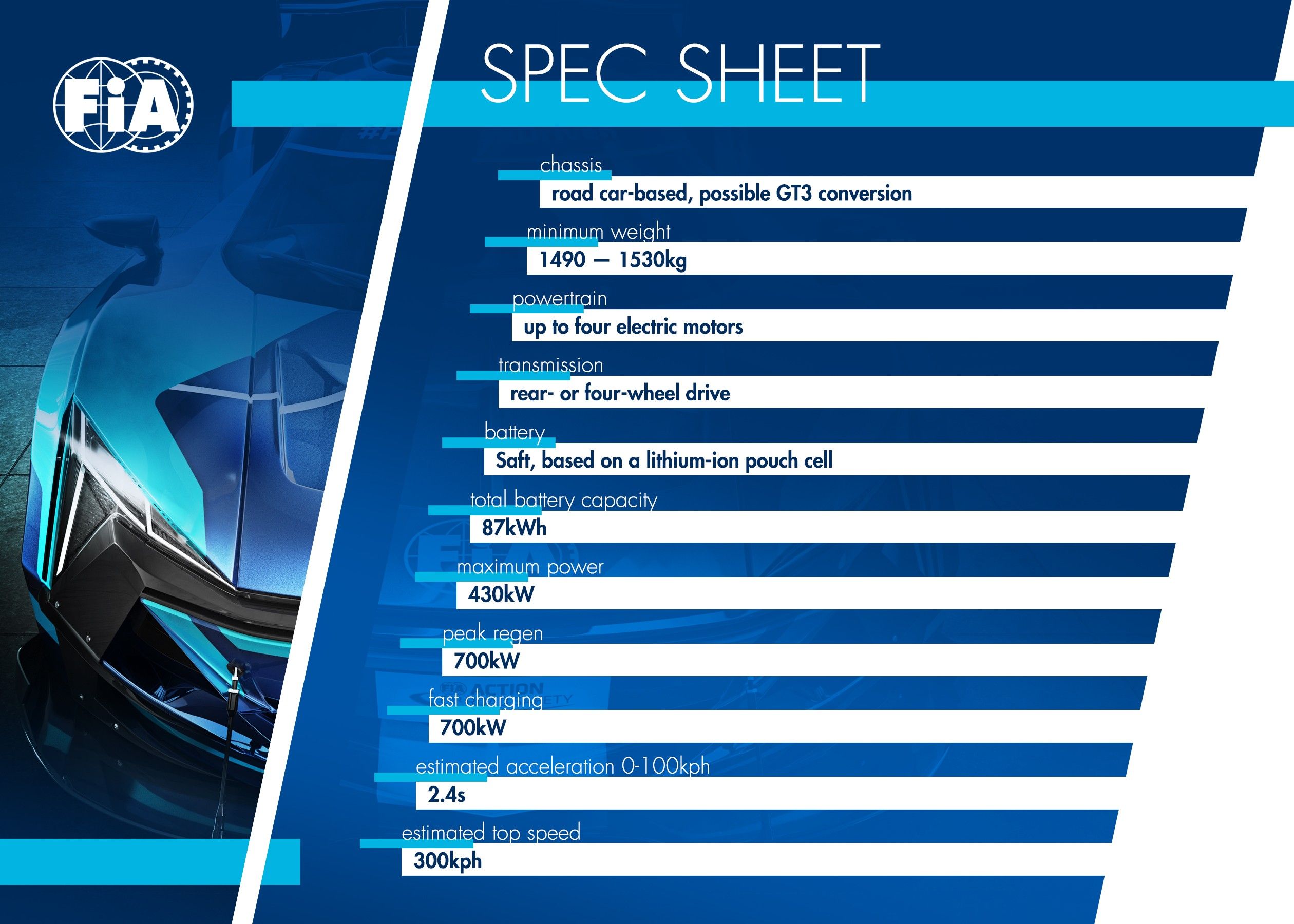 Here are some photos from FIA: 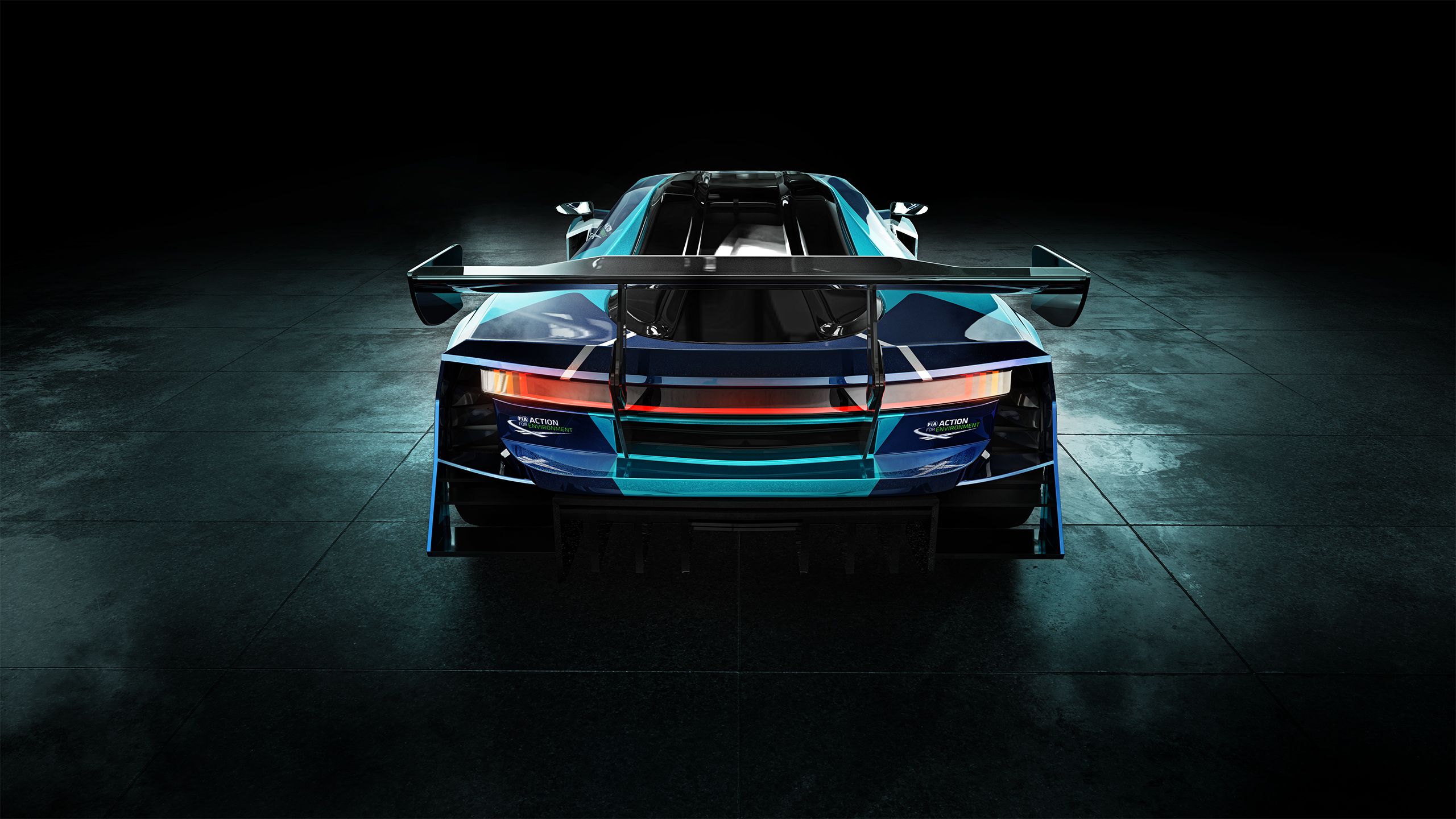 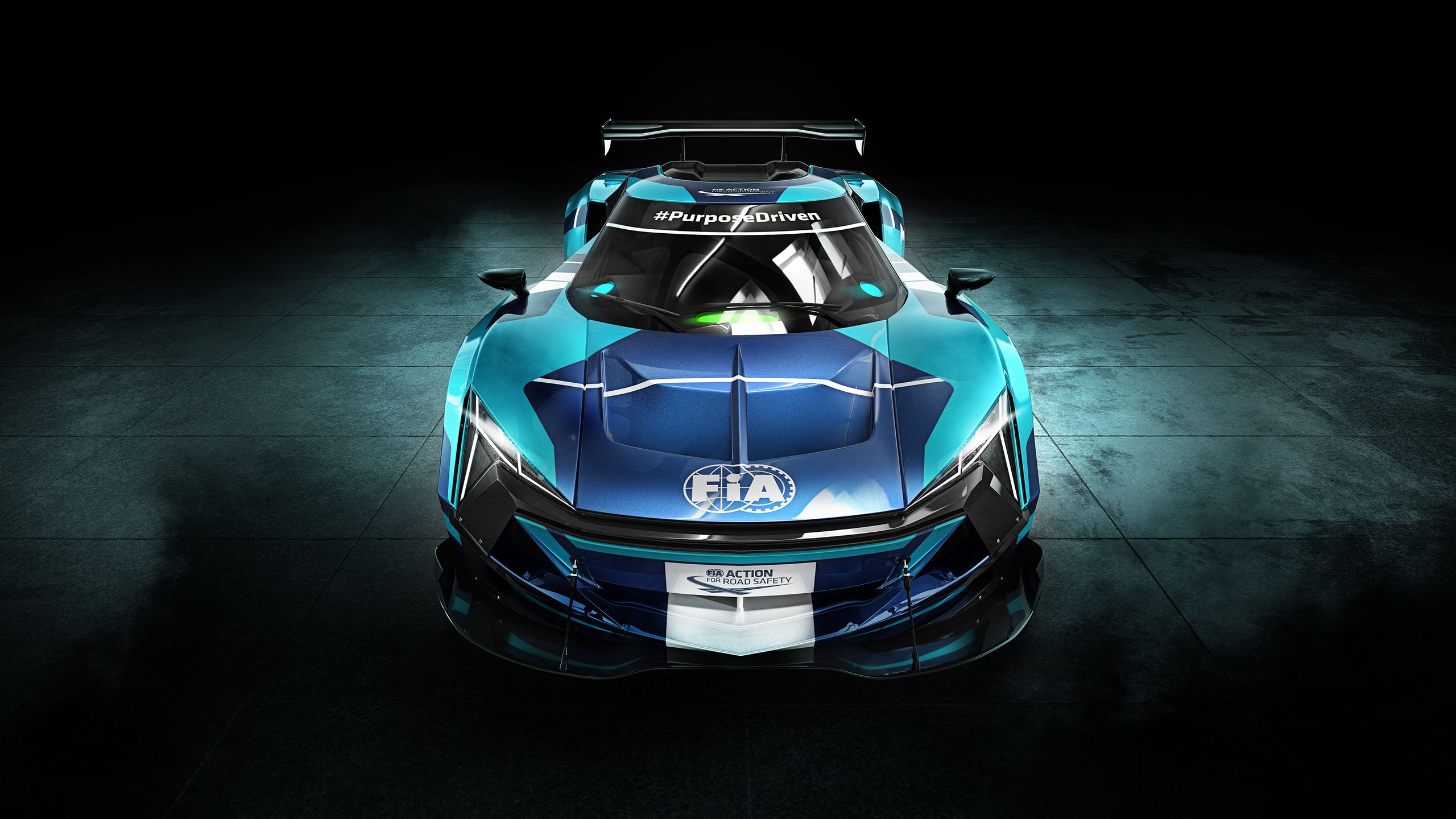 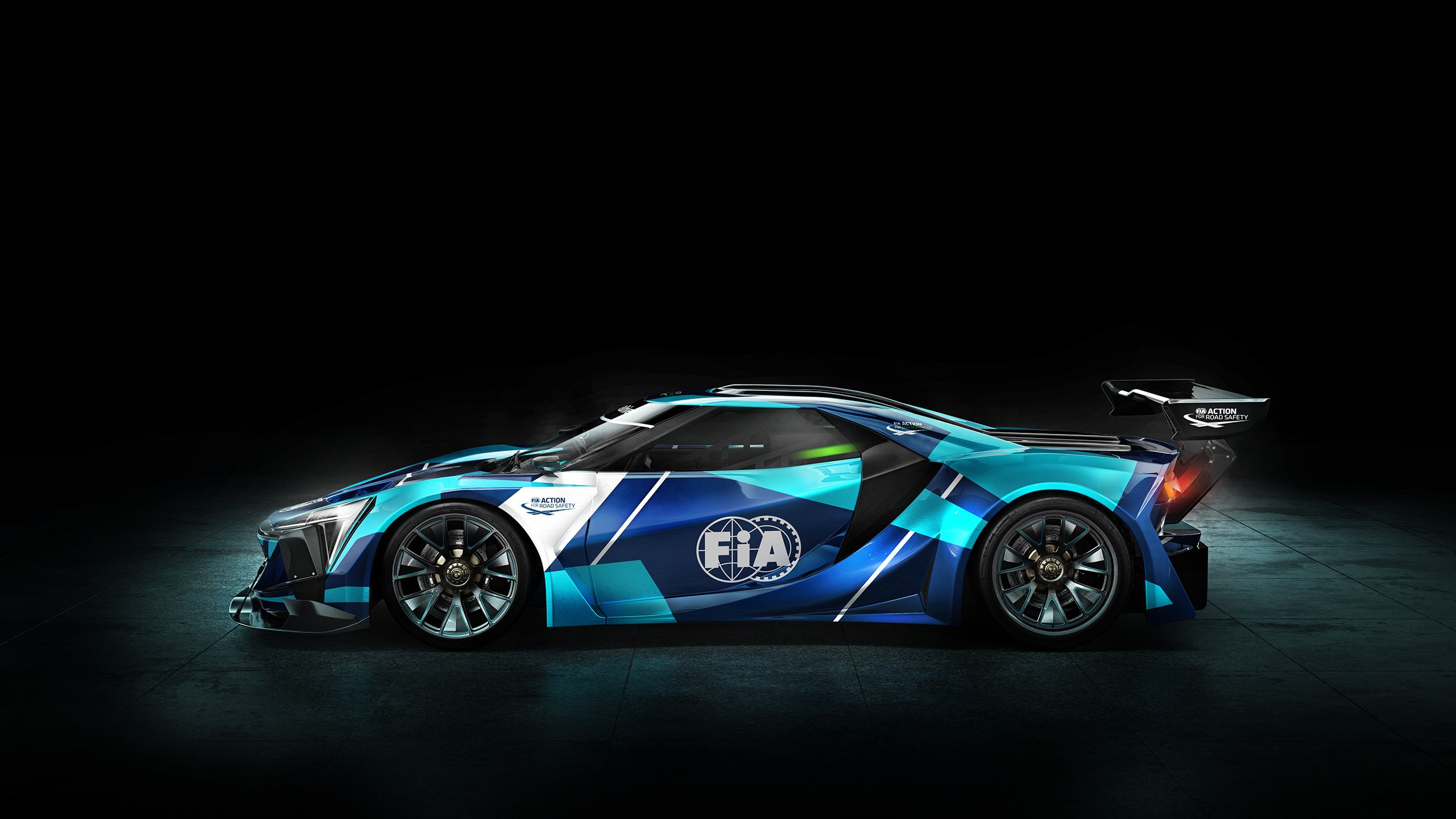 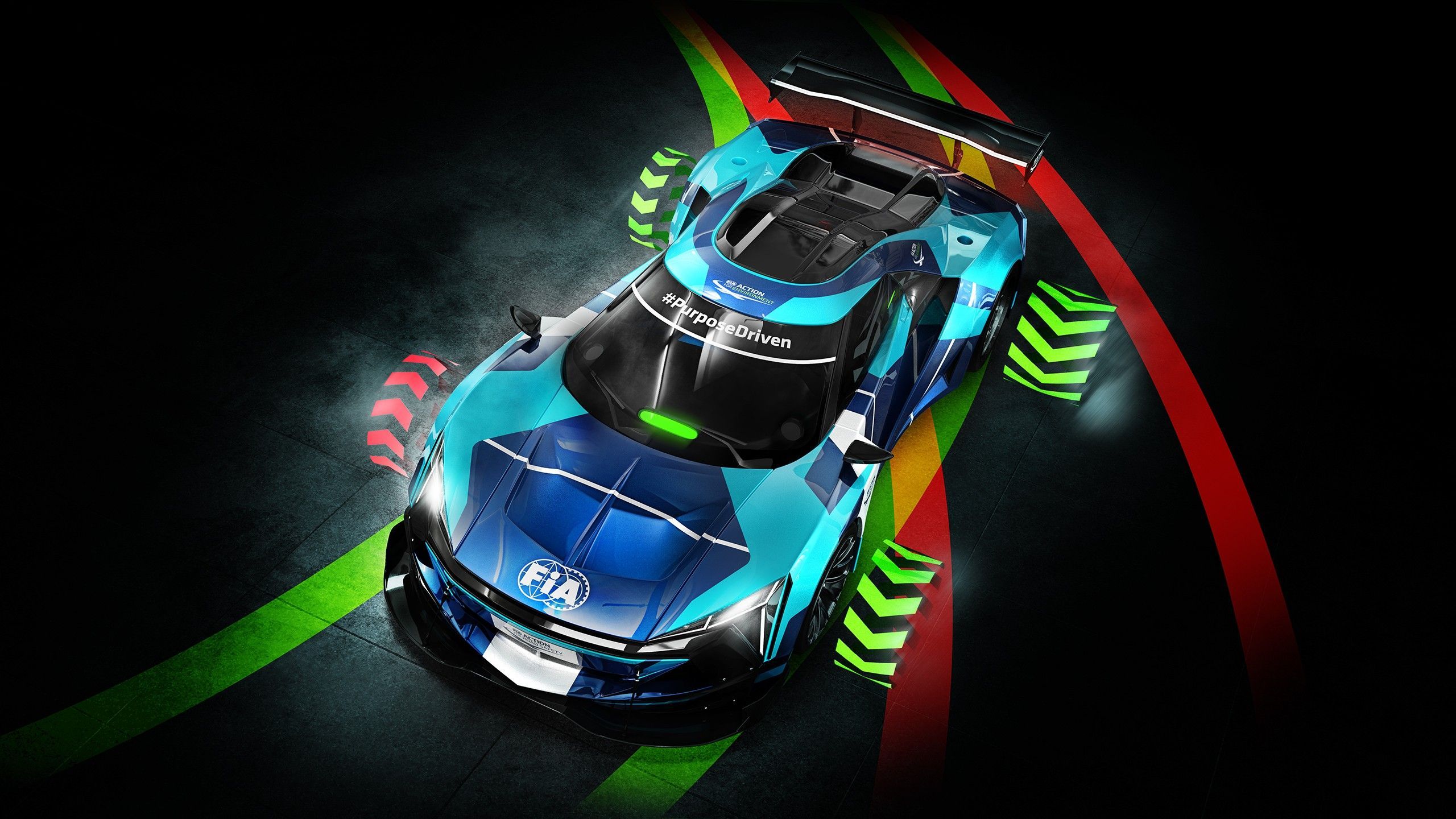 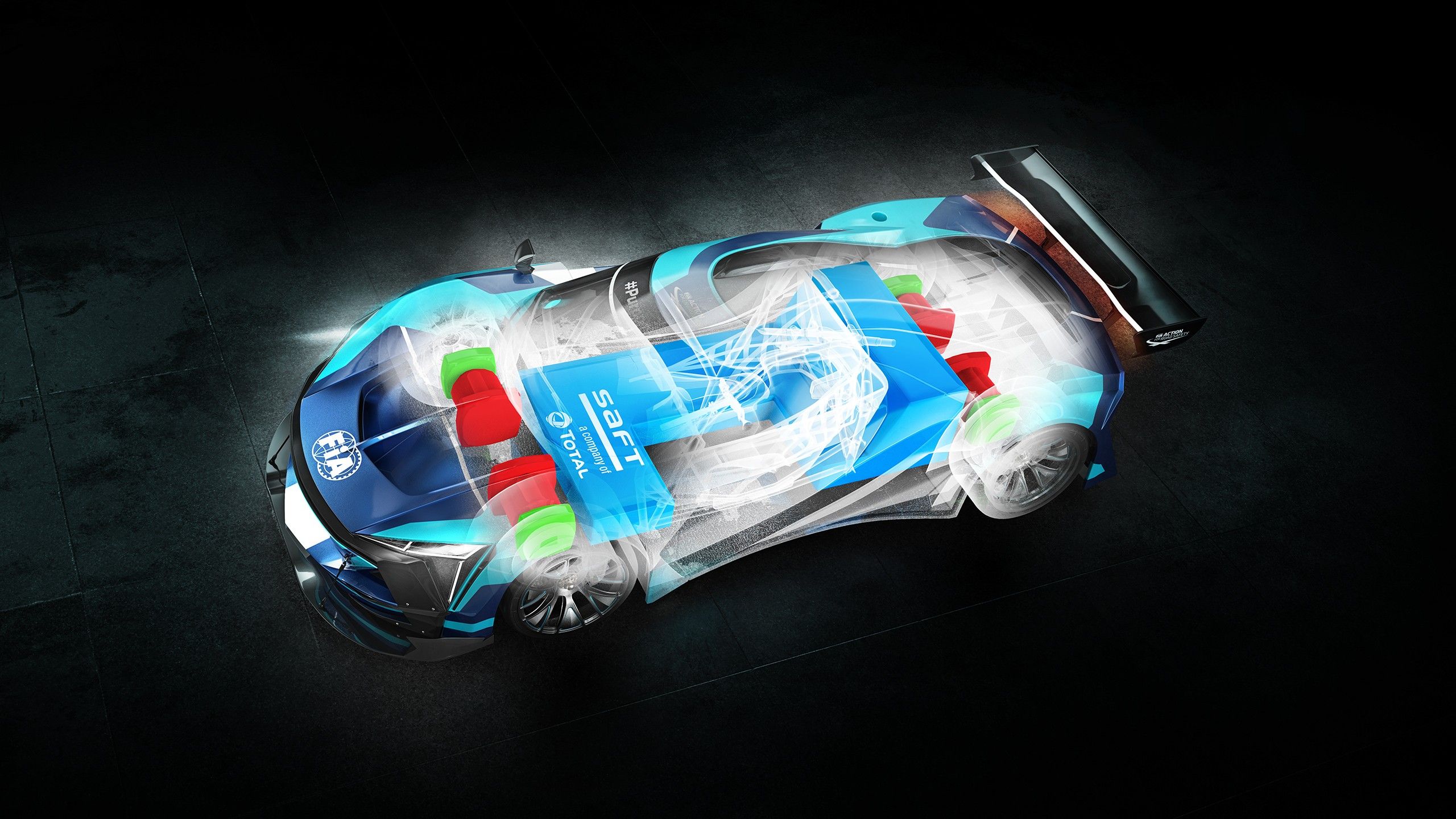