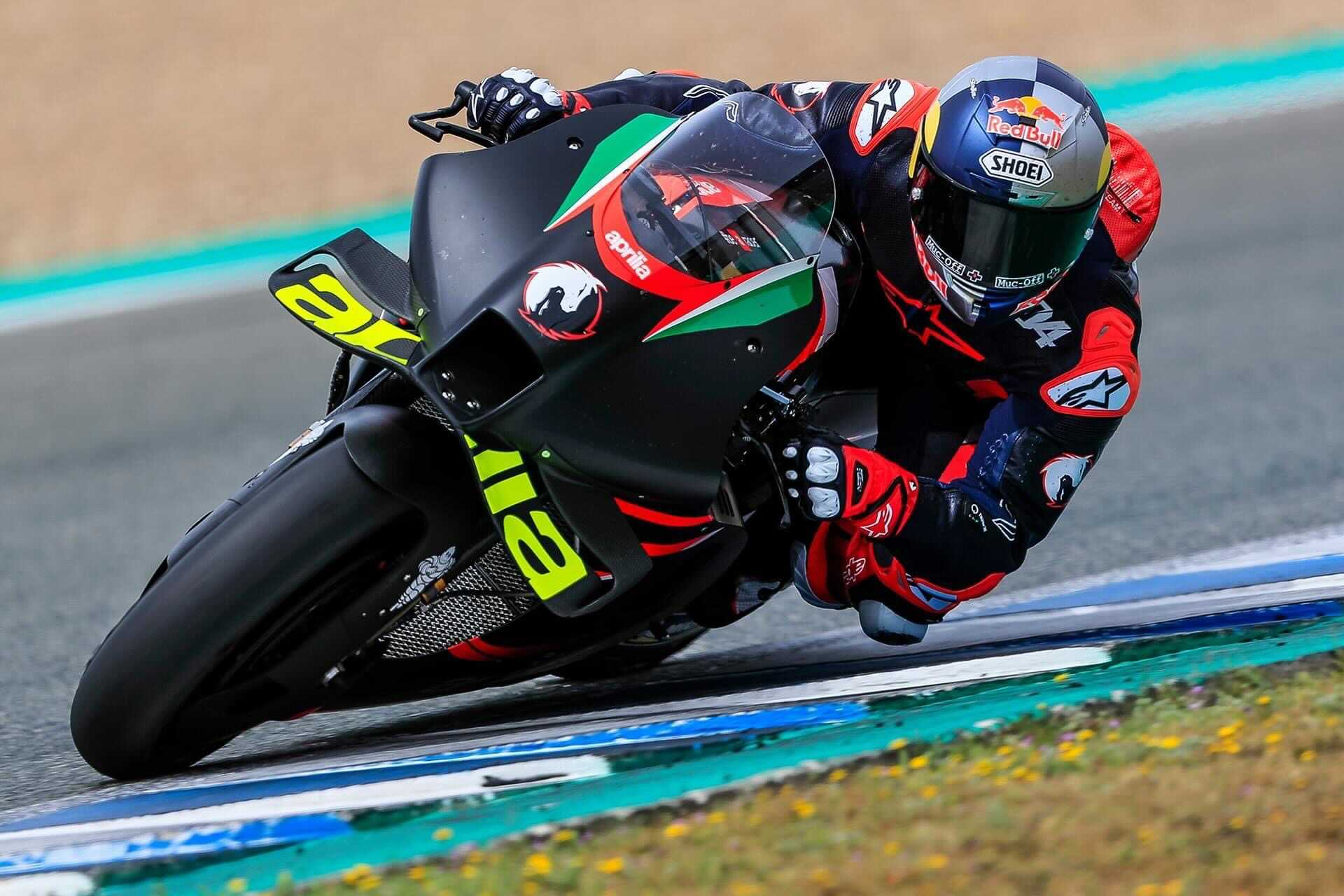 Andrea Dovizioso has kick-started his three-day test run with Aprilia at Jerez, as they contemplate if they can work together or not.

Having opted out of signing with Aprilia for the 2021 MotoGP season towards the end of 2020, Dovizioso agreed for a three-day test at Jerez, which started today and will run until April 14. The idea is to see if they work together in the future.

Having ridden the Ducati Desmosedici for years in his MotoGP career, it is a first new machine for Dovizioso since 2013, in the form of Aprilia RS-GP. The last time he rode a non-Ducati bike was in 2012, when he was competing for Tech 3 Yamaha outfit.

If Aprilia can convince Dovizioso to be in their team, it will be a huge boost for the Italian manufacturer, who has had a good start to their 2021 MotoGP campaign, courtesy of Aleix Espargaro. The pre-season test form has reflected in race weekends.

Espargaro has 15 points already in his kitty in the two races held in Qatar, where at the same time, last year they retired from the opening two events at Jerez. Rookie Lorenzo Savadori, though, is still getting to grips with the RS-GP machine.

Over the weekend in Qatar, Dovizioso’s manager Simone Battisstella ruled out the Italian having a dramatic grand prix return in 2021. He noted about no further tests with Aprilia, but added that it will depend on how the first running goes.

“Well, I don’t think there is a chance this season. For sure he wants to do the test and he accepted the invitation of Aprilia,” he said. “He was very keen to jump back on a MotoGP bike. We’re working for 2022, though. We’re not thinking about 2021. It’s just a test for the moment. We didn’t plan or speak about anything else. There may be another test or more testing, but at the moment we just decided to do this one and take it from there.”

Interestingly, Dovizioso isn’t alone at Jerez, as Honda’s Stefan Bradl, Yamaha’s Cal Crutchlow and KTM’s Mika Kallio, too are having their private testing.

Here’s some photos of Andrea Dovizioso: 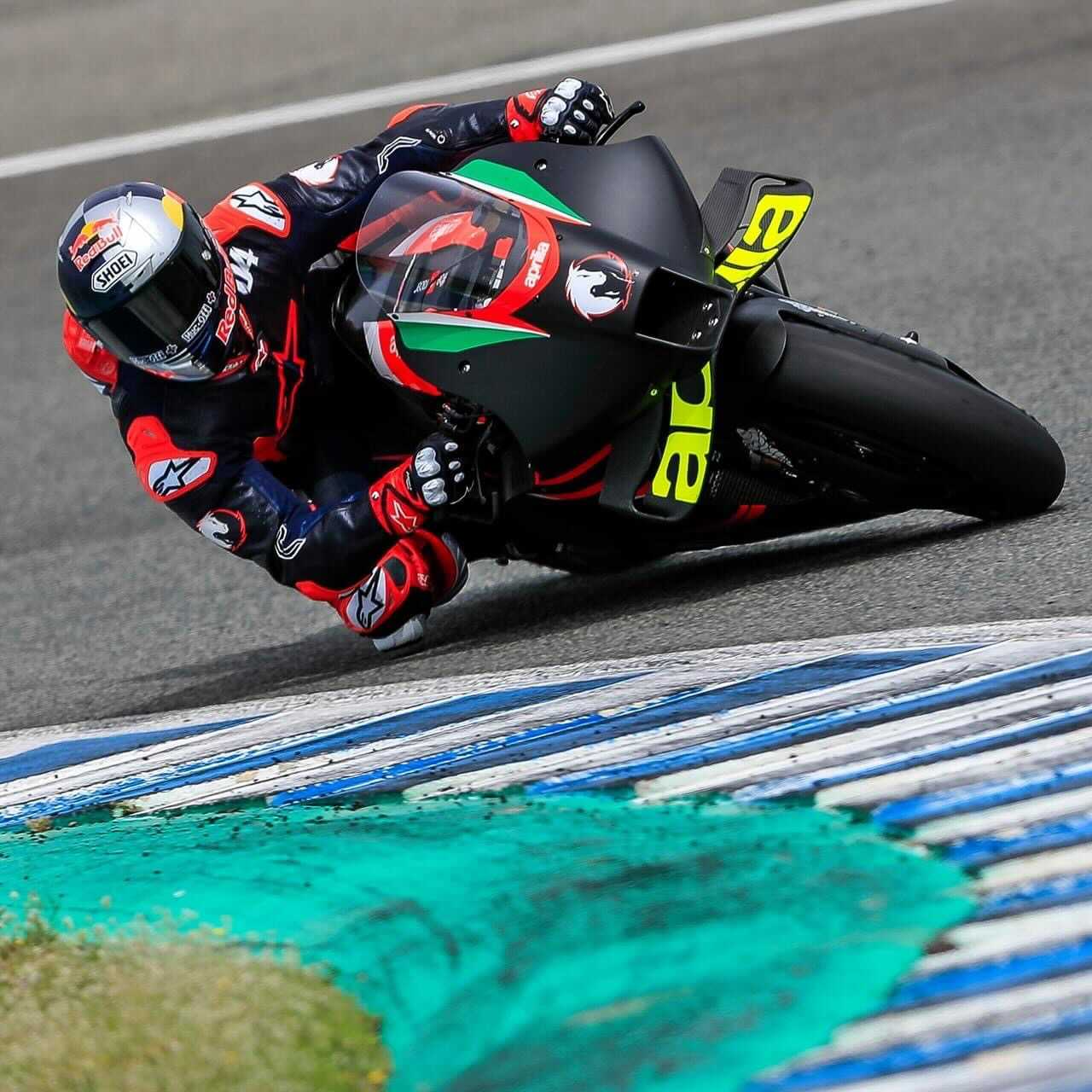 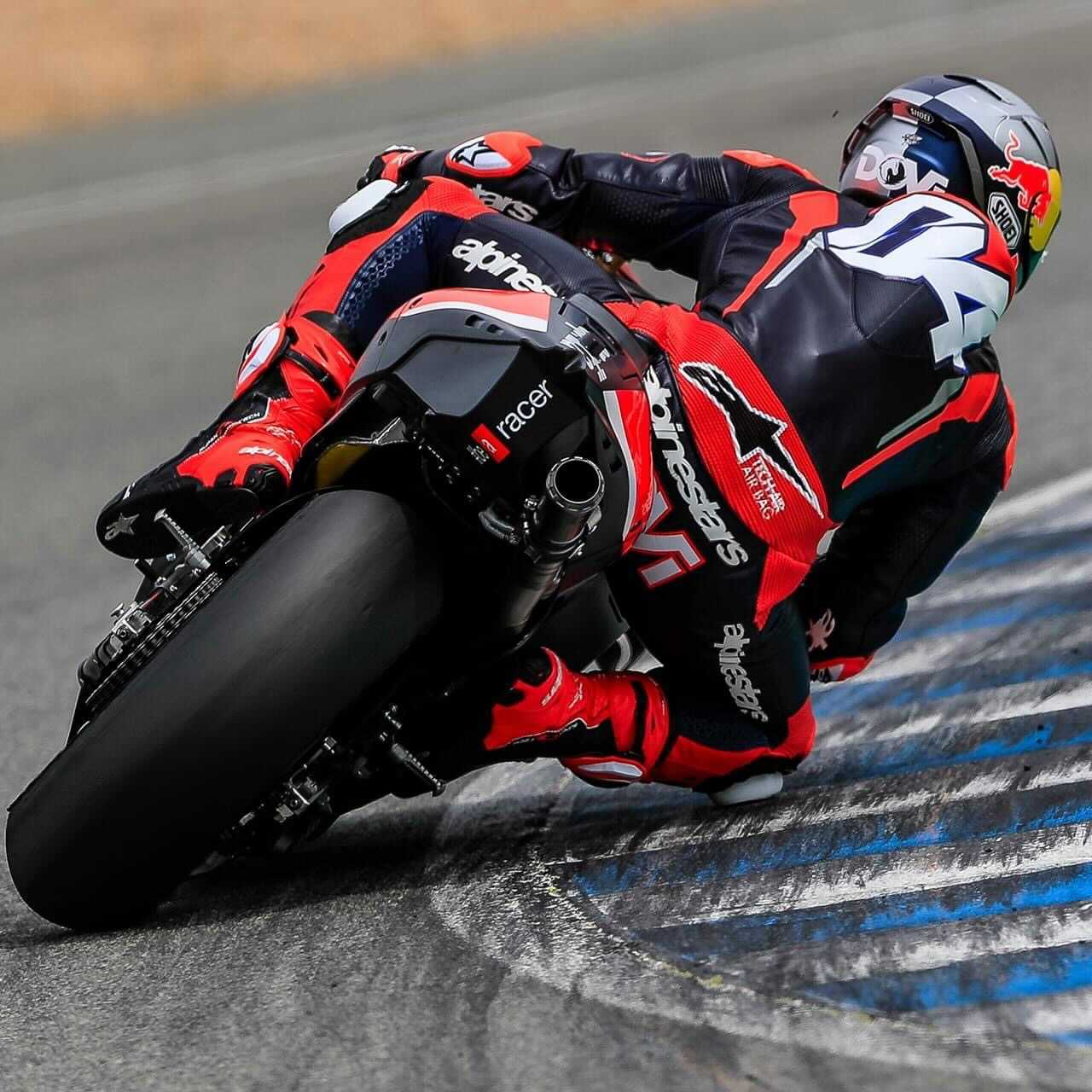 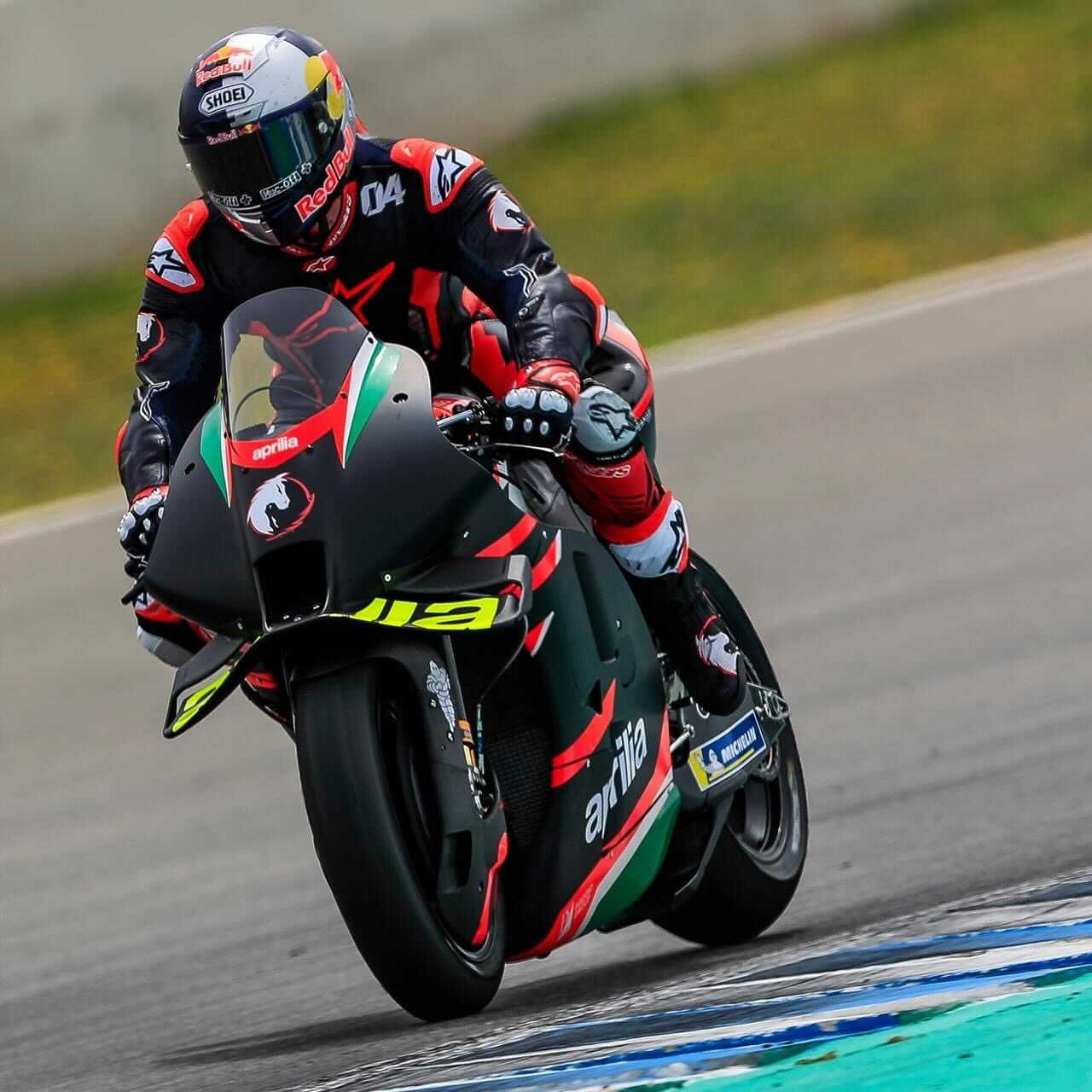 Here’s news on Andrea Dovizioso announcing a test with Aprilia