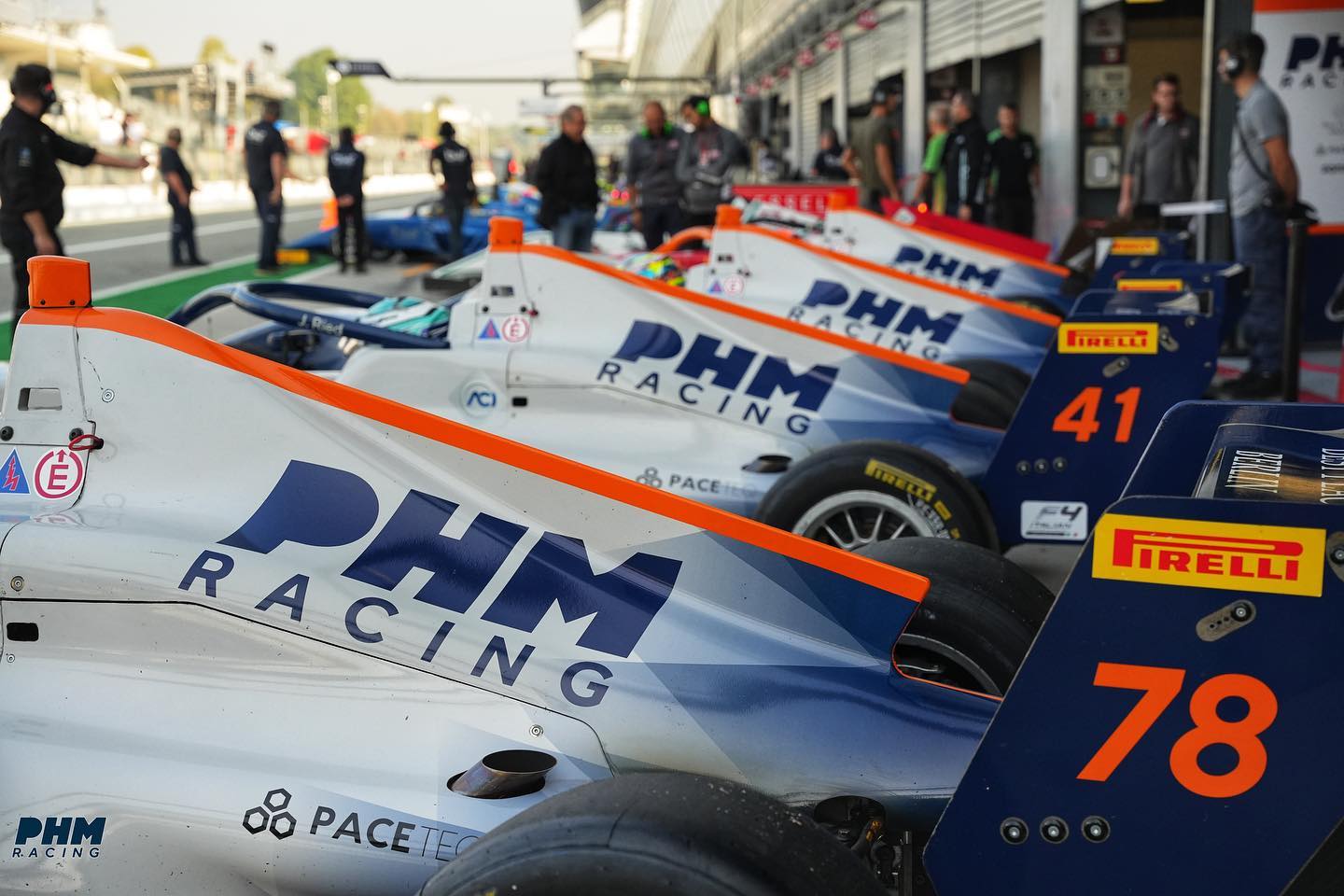 German outfit PHM Racing has taken over the Charouz Racing System entry in both the F2 and F3 championships from 2023 onward.

The FIA Formula 2 and FIA Formula 3 Championship promoters announce that German team PHM Racing will take over Charouz Racing System’s entries and assets from the 2023 F2 and F3 seasons.

PHM Racing will be operated by Charouz Racing System in 2023, and the team will race under PHM Racing by Charouz in both championships. The German outfit will make its first appearance when Formula 2 and Formula 3 return for pre-season testing at the Bahrain International circuit, on February 14-15-16.

FIA Formula 2 Championship CEO Bruno Michel said: “I would like to welcome to PHM Racing to Formula 2 and Formula 3. Although they are a young team, they are eager to prove they have what it takes to embrace the challenges of our championships.

“I would also like to thank Toni Charouz and everyone at Charouz Racing System. Toni has been a great partner throughout the years and Charouz Racing have been valued members of our paddock since 2018. They will operate PHM Racing in both categories next season, so the Charouz name will remain on the grid in some capacity for another year.”

Paul H. Mueller, owner of PHM Racing adds: “Joining Formula 3 and Formula 2 is the next step in our evolution as a comprehensive development program for young driver talents. We are excited to offer drivers a team that can take them from karting all the way to the doorstep of Formula One.”

Toni Charouz, Team owner of Charouz Racing System commented: “I’m really glad to announce this partnership with Paul and his team. PHM Racing is a quite new name in the motorsport landscape but they already showed how professional and competitive they can be in Formula 4 and I’m sure, with all our knowledge and support, that they can do as well in the FIA Formula 2 and FIA Formula 3 championships”.