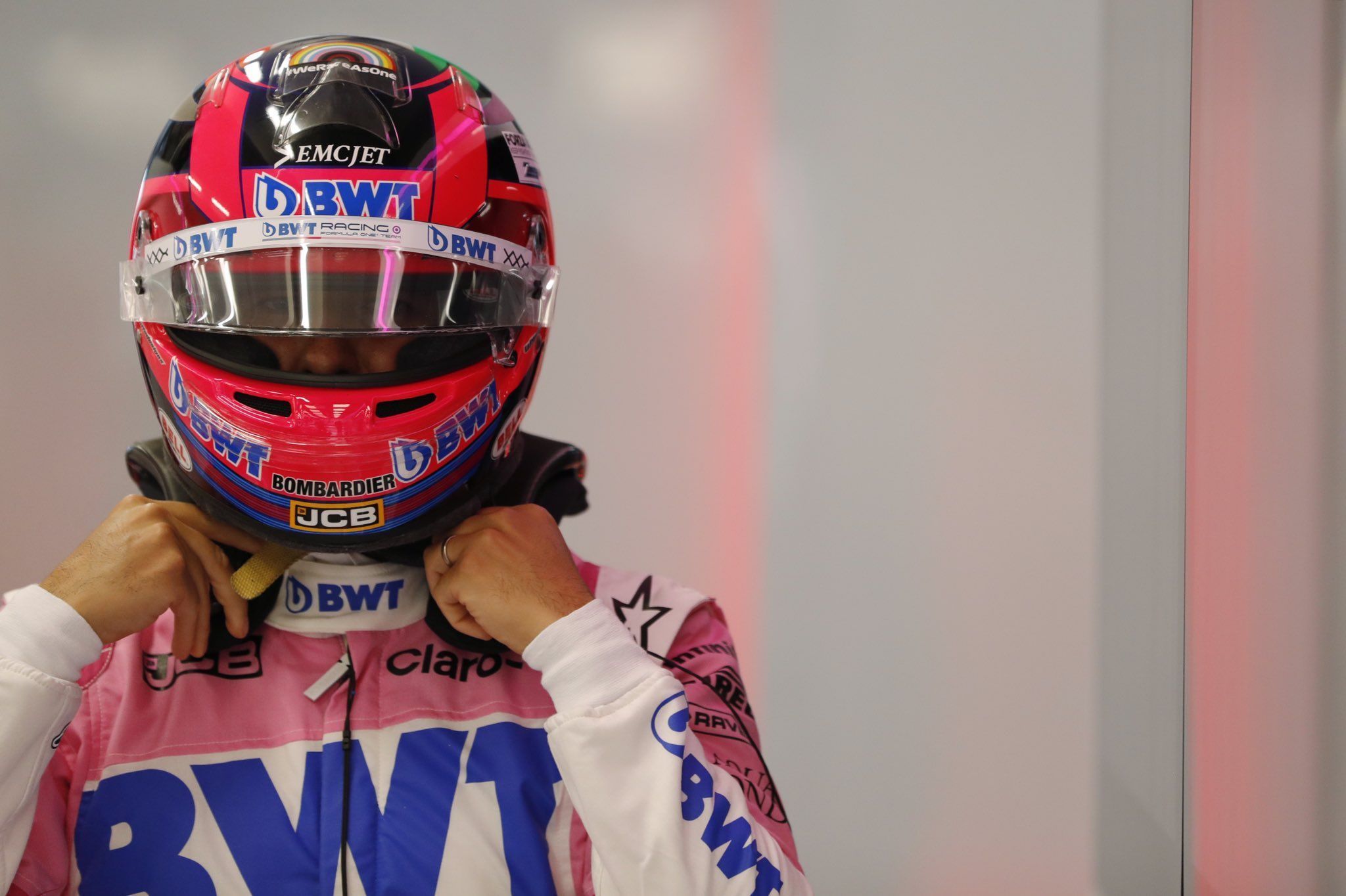 Racing Point’s Sergio Perez has been ruled out of the F1 British GP at Silverstone, after testing positive for COVID-19.

Earlier in the day, Racing Point confirmed that Perez is self-isolating after an inconclusive test for COVID-19 which he took on Wednesday. The Mexican re-took the test which has come positive for the virus as well, as he is now forced to miss the British GP weekend.

He also came in contact with some team members, who have been quarantined as well but F1 hasn’t revealed if anyone from among them also tested positive for COVID-19. The tracing programme is completed as per the guidelines set.

Perez is the first F1 driver to have tested positive for COVID-19 after two general worker infected at Hungaroring and the McLaren/Pirelli worker in Australia. Since the 2020 F1 season has resumed, only three have come as positive from over 15,000 tests.

It is unclear if Perez will miss the following weekend at Silverstone as well but as per UK guidelines of 10 days of quarantine, he is more likely to be ruled out of that event as well. Racing Point, though, has noted that he is physically well and in good spirits.

This leaves them with a decision to make regarding his replacement for this weekend and possibly the next as well. They have the option of Mercedes duo Stoffel Vandoorne and Esteban Gutierrez but the former has Formula E programme from next week.

This leaves Gutierrez in a prime position but looking elsewhere, they can opt for Renault reserve Sergey Sirotkin, while Ferrari sim drivers Pascal Wehrlein and Brendon Hartley maybe available as well – although it will depend on their work at Maranello. A far stretch and distant choice could be Nico Hulkenberg, depending on his availability.

The statement from Racing Point stated: “Following the announcement that Sergio has tested positive for COVID-19 at the Silverstone Circuit ahead of the Formula 1 Pirelli British Grand Prix, the team regrets to announce that he will be unable to participate in this weekend’s race.

“Sergio is physically well and in good spirits, but he will continue to self-isolate under the guidelines of the relevant public health authorities, with safety the ultimate priority for the team and the sport.

“The entire team wishes Sergio well and looks forward to welcoming him back into the cockpit of the RP20 soon. Our intention is to race two cars on Sunday. We will communicate the next steps for our British Grand Prix weekend in due course.”

The statement from F1: “Following today’s announcement that Sergio Perez of the BWT Racing Point Formula 1 Team produced an inconclusive test result for COVID-19 at the Silverstone Circuit ahead of the 2020 FIA Formula 1 British Grand Prix, the FIA and Formula 1 can now confirm that the result of his re-test is positive.

“Perez has entered self-quarantine in accordance with the instructions of the relevant public health authorities, and will continue to follow the procedure mandated by those authorities. With assistance of the local organiser of the British Grand Prix, local health authorities and the FIA COVID-19 delegate, a full track and trace initiative has been undertaken and all close contacts have been quarantined. The procedures set out by the FIA and Formula 1 have provided for swift containment of an incident that will have no wider impact on this weekend’s event.”