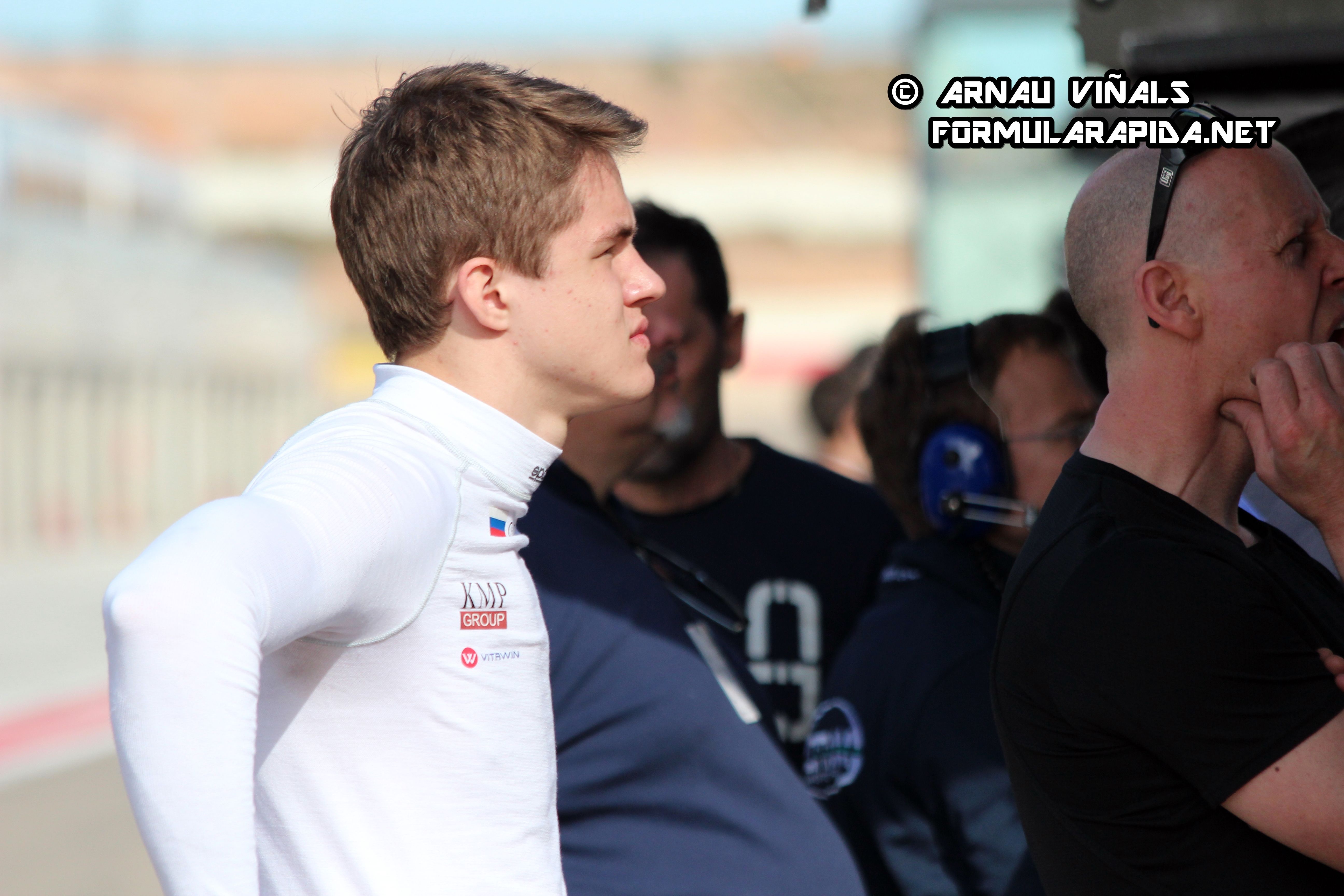 An hour after his first place on practice one, Egor Orudzhev repeated the same results on second practice session of Formula V8 3.5 at Paul Ricard, France.

The Russian, Egor Orudzhev today was in a class of his own, and he is set to be the man to beat this weekend at Le Castellet. Louis Delétraz tried to catch him on second position but Orudzhev pace was really good.