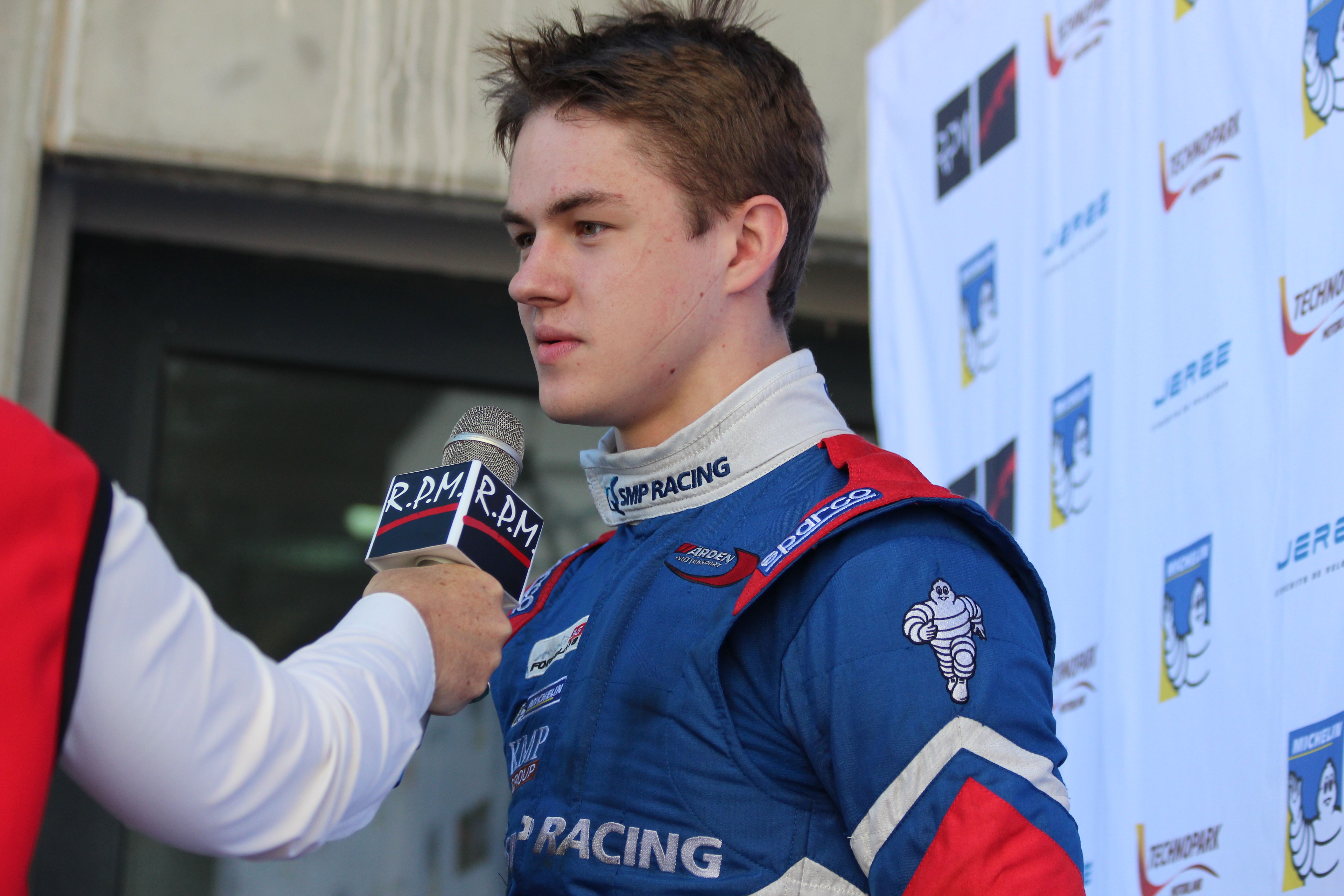 Saturday 16 of April, the day that will be remember for the debut season of Formula V8 3.5.

A day that Louis Delétraz (Fortec Motorsports) and Egor Orudzhev (Arden Motorsport) showed his credentials in a face to face battle for the pole position that belong to Orudzhev by 0.013 seconds.

The Russian set the time under checker flag situation, beating an incredible lap as well from Delétraz who managed to lead the pack with 3 minutes remaining by 3 tenths.

But it was Orudzhev who dominated the season, and who will start on pole for Race 1 this noon at 14:20 (CET Time).