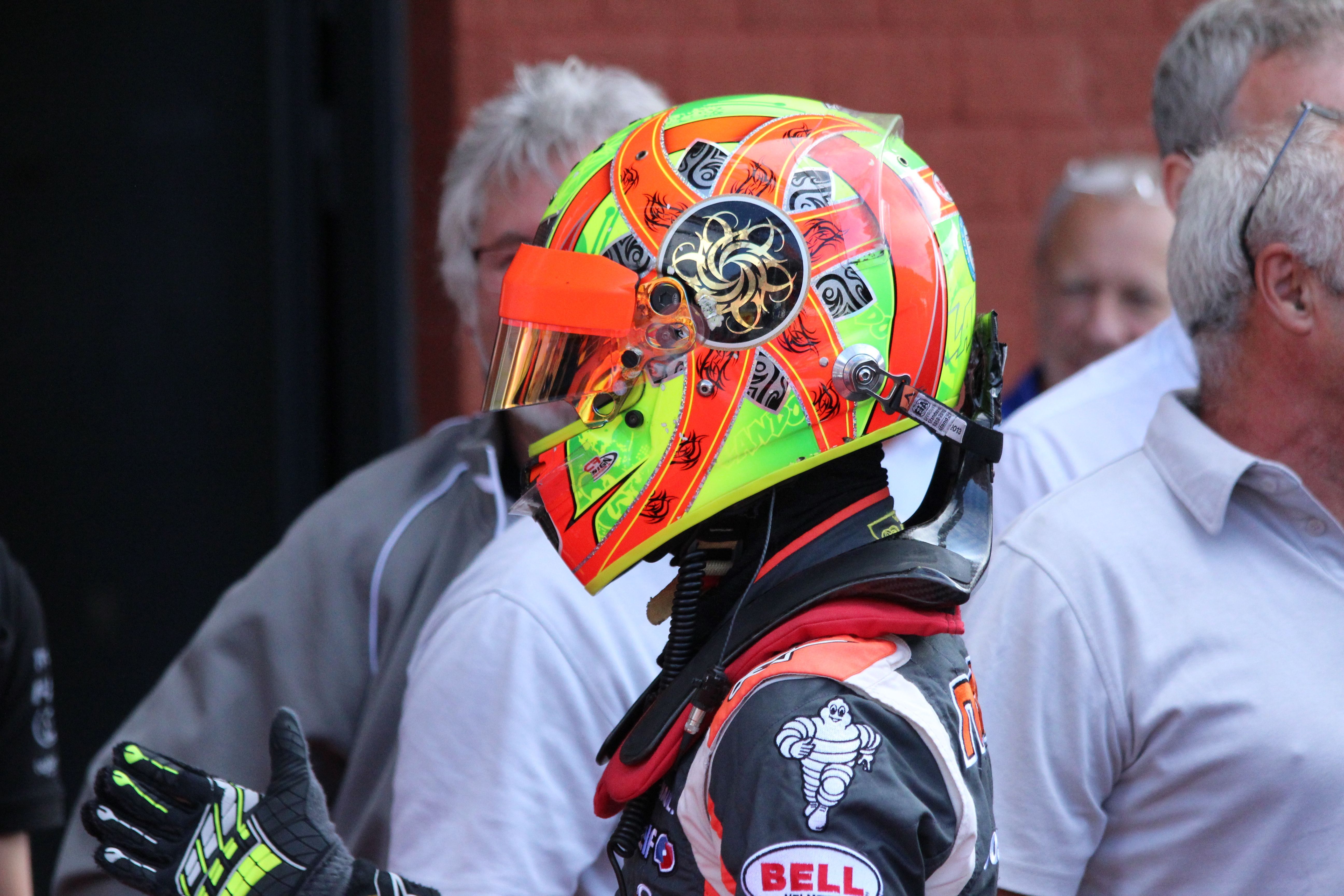 Reigning Castrol Toyota Racing Series champion Lando Norris has reluctantly decided that he won’t proceed with the defence of his title next month that he won at the start of this year.

Seventeen-year-old Lando has several clashing commitments that have come up in Europe during January and February and has made the difficult decision to remain in Britain and prepare for his first full season in the FIA Formula 3 European Championship in 2017.

Organisers of the Castrol Toyota Racing Series expect to announce a replacement driver for Norris within 48 hours. The first round is being held at Ruapuna near Christchurch on January 14 and 15.

“I’m massively disappointed to miss out on the opportunity to defend my Toyota Racing Series title but I believe I’ve taken the right decision although it was a very hard one to reach,” said Norris.

Norris won the title on his first attempt last February by scoring 11 podiums – including six wins – as well as recording eight pole-positions and five fastest laps.

Norris said 2016 has been a very busy year of racing that started in New Zealand last January and finished in Macau in November after 45 races and countless testing days.

“I need to be in the best possible shape, mentally and physically, from the start of the European F3 season in April,” said Norris

“Being successful in F3 is my number one priority in 2017 so unfortunately it’s a case of sacrificing the TRS opportunity. Additionally, having recently won the McLaren Autosport Award, I really want to spend time at the Autosport International Show in January where I’ll also now have important commitments for the BRDC.”

The five round, 15 race Castrol Toyota Racing Series concludes with the New Zealand Grand Prix at Manfeild near Palmerston North on February 11 and 12.