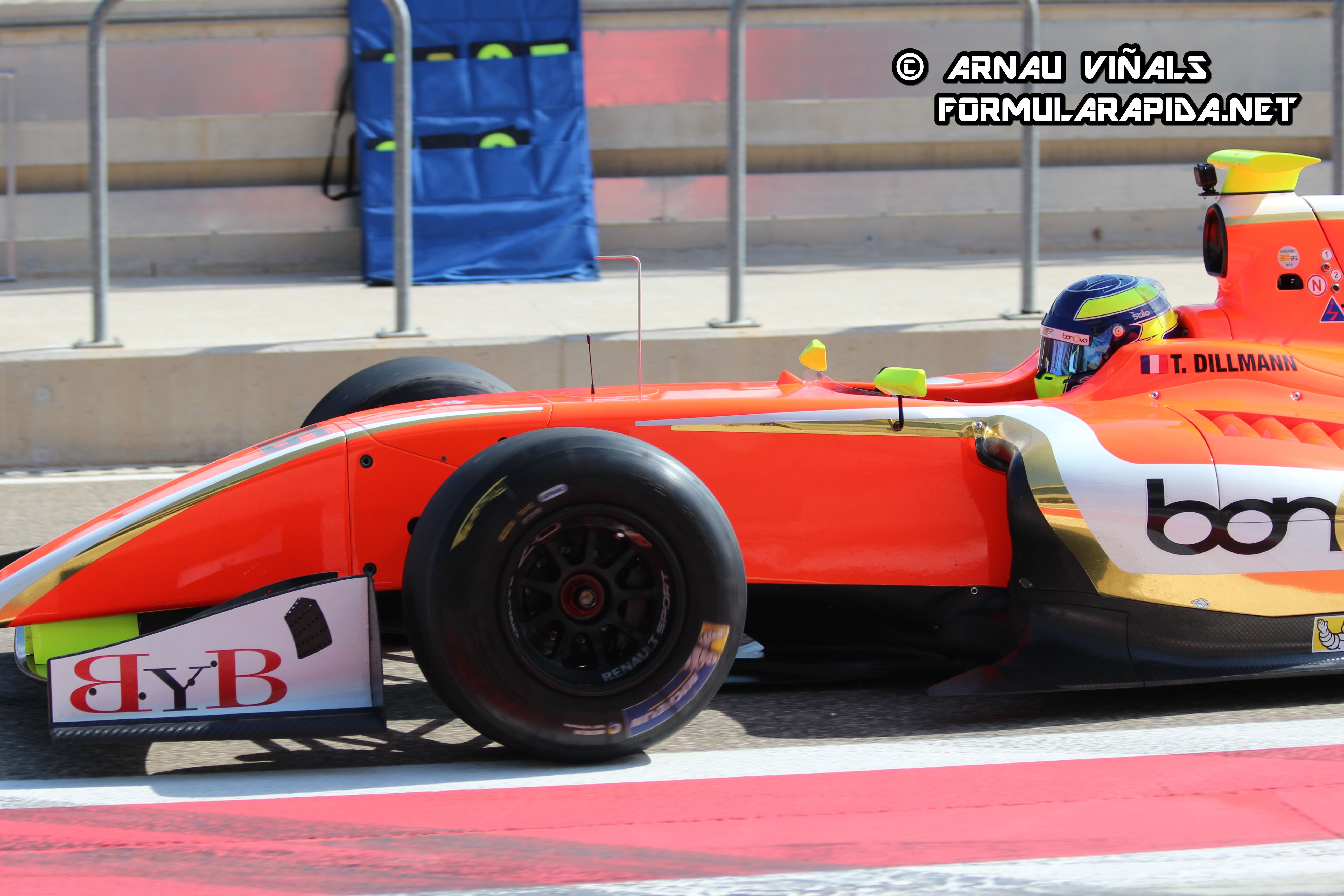 MOTORLAND ARAGÓN – Lando Norris mantained from first to start his poleman condition and made it into a victory. The ones starting behind him, Defourny and Scott, completed the podium.

Race head suffered minor changes. Norris started defending himself from Defourny as they arrived in parallel to turn 1. The British escaped but two mistakes later Defourny had the chance again to see how the leader would not move and so he stayed second until arrival to the chequered flag. TOP5 did not change at any moment.

Daruvala (Josef Kaufmann) made himself out of TOP10 in a track exit, as Palmer (R-ACE GP ART Junior Team) lost many positions in a touch with De Sadeleer (Tech 1 Racing) that would not have much transcendence.

Next race for the Eurocup Formula Renault 2.0 will take place in Montecarlo during Monaco Grand Prix of Formula 1.