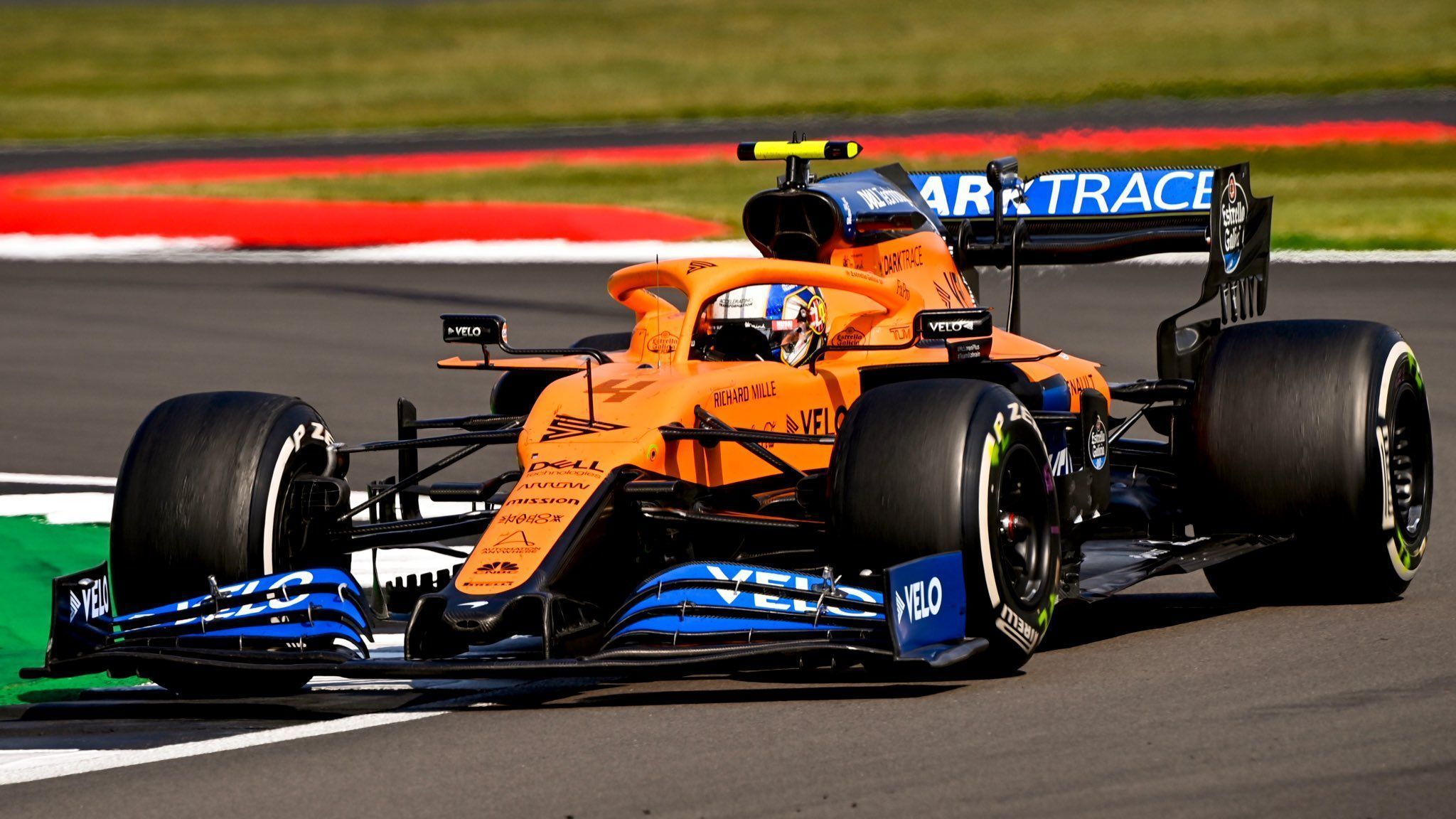 After a difficult outing at Silverstone in 70th Anniversary GP, Norris says the first five F1 races has been good but as the season progresses, it is showing glimpses of some issues with the McLaren MCL35, without getting into what they are.

Having started on a high with a podium, Norris has done comparatively well with two Top 5 finishes but a 13th place finish and ninth last weekend has dented a bit along with up and down qualifying. Norris lost out to Esteban Ocon despite being on two-stop to his one.

A race before, he lost to Daniel Ricciardo in the closing stages well. It was warm and was a tough race physically,” said Norris. “It wasn’t easy, much harder than first Silverstone race as tyre degradation was much bigger issue in the second.

“I think we were always expecting it but the second stint was my worst in my life, I was just struggling with everything. I am not too sure why, we have to look at it. There was massive vibrations from the blisters, that too without having pushed at the beginning of the stint to cause it.

“I thought I did a good job to bring the tyres in but obviously not, I was surprised to be P9 after what was feeling like a terrible race. So, happy to get it, with the Racing Points ahead and even the Renaults, who were much quicker and to be able to battle with them and to have a good start and first stint was positive.

“It was a tricky race from tyres perspective. We did a better job but it was much trickier than what I would have liked to. We have got a lot of work on the car, these first few weekends have been good to us but I think there’s glimpses like qualifying and the race where, it is highlighting some issues with the car.

“It is a good thing that we can not only see the positives but also the negatives to work on it,” summed up Norris. Despite some iffy runs, he holds Top 5 place in the drivers’ championship, whereas teammate Sainz is down in 11th after a much difficult start.

The experience of Sainz worked in his first year with McLaren but the second one has started on a difficult note, whether it is his own performance or circumstances. The Spaniard is getting tired of it and has to digest the consistent setbacks.

“We were very strong in the first stint and the start, managed to avoid a little incident with Seb,” said Sainz. “I think we were on to score some points again and unfortunately, the pit stop cost us 5-6 seconds, which put us behind traffic that I managed to overcut, with strong pace at the start.

“From then on, the traffic, bit of blistering and everything, disappointed and a bit tired of all this happening as I need to digest a bit of the setbacks. We keep losing a lot of points race by race and nothing seems to turn around but we will keep pushing.”