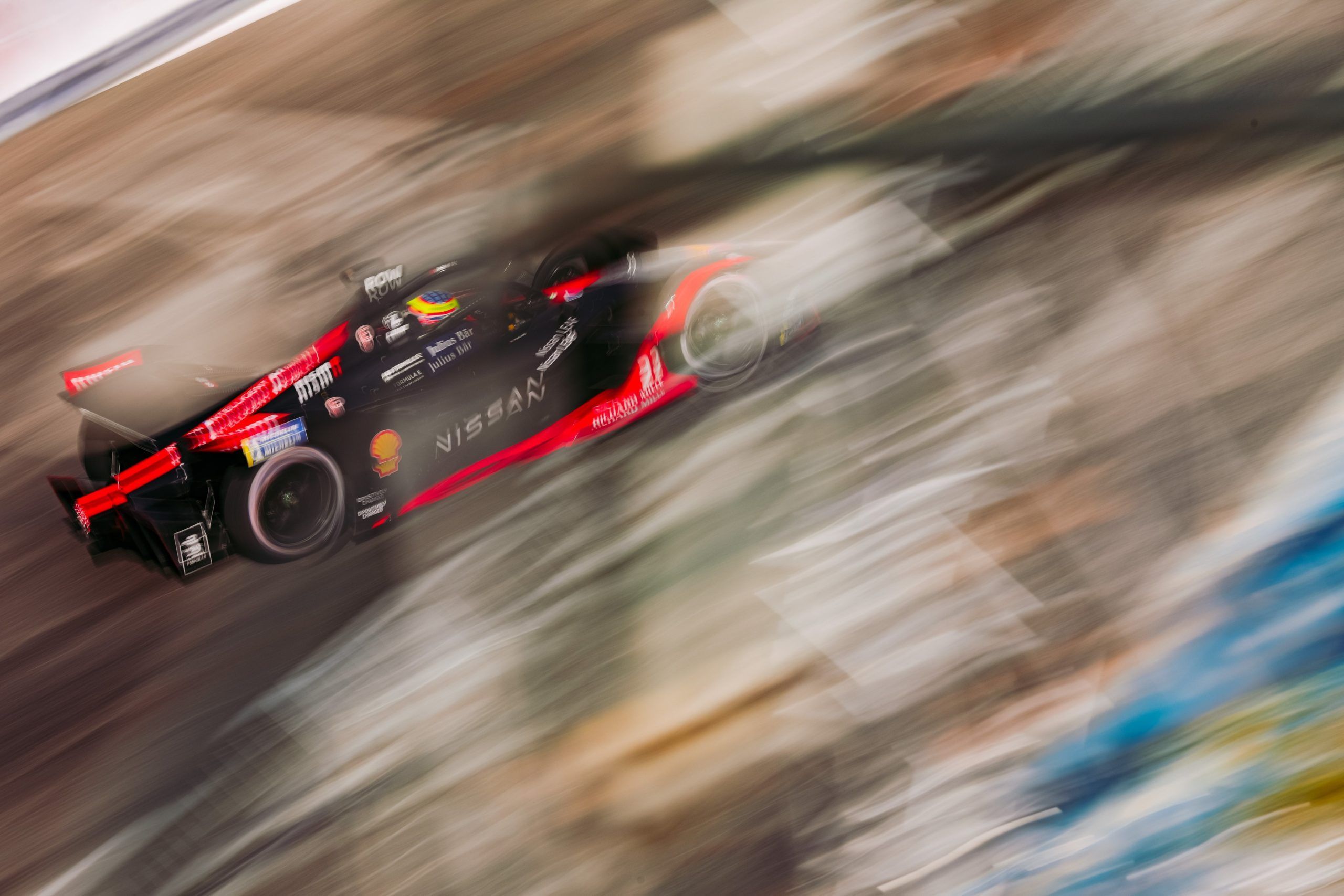 Nissan NISMO is the third manufacturer to sign the Gen3 deal with Formula E, as MP Motorsport has named Richard Verschoor in F2 for Round 1, while Maya Weug will race in Italian F4.

After Mahindra and DS Automobiles, Nissan is the third manufacturer to have signed a deal with Formula E to enter and compete under the Gen3 regulations. It keeps them in the championship for five more seasons starting from 2022, until 2026.

Nissan started its Formula E journey in 2018/19 season after taking over the Renault entry. It is yet to see the big success of a title, but is closer towards the top spot amid stiff competition from the rivals. The new regulations will give them a fresh chance to do so.

“Nissan’s vision for cars goes far beyond simply modes of transport,” said Ashwani Gupta, Nissan’s chief operating officer. “We aim to design and build electric vehicles that transform the way communities connect and move, and inspire us all to work towards a sustainable society. For Nissan, Formula E helps us bring excitement, energy and the environment to the forefront as we deliver this vision of the future to an ever-growing, new, young and diverse audience.”

At the same time, e.dams’ Olivier and Gregory Driot, added: “Nissan’s commitment to the Gen3 era of the ABB FIA Formula E World Championship shows the strength of the all-electric racing series and its pursuit of success in the next phase. The new Gen3 cars will be faster and more powerful, and this constant evolution of racing performance that we continue to see in Formula E is great for the fans and the sport.”

With the departure of BMW and Audi, things shook up for Formula E, after a small success of roping in Mercedes and Porsche. The signing of long-term deals by Mahindra, DS and Nissan helps it to continue on, while the interest from McLaren only makes it sweeter.

Moving on to some F2 news, MP Motorsport finally confirmed Verschoor to be racing in the 2021 opener in Bahrain alongside full-time driver Lirim Zendeli. The Dutchman took part in the pre-season testing, but hasn’t been confirmed for a full seat thus far.

Staying on with junior formula news, Ferrari junior and FIA Girls on Track winner, Maya Weug, has been confirmed to compete in Italian F4 in 2021 with Iron Dames. “We are honoured and incredibly proud to be working with Ferrari Driver Academy and the FIA Women in Motorsport Commission on this amazing project that will allow us to support the next generation of promising female racers,” said Deborah Mayer, project leader of the Iron Dames.

“We are looking forward to the year ahead, not only by providing Maya with a competitive car in her debut season in the Italian Formula 4 Championship, but also top notch technical support. What’s more we are also looking forward to getting to know many more young female talents through the partnership.”

The success of the partnership with Ferrari has resulted in an extension of their contract with the FIA, which will now run until 2023. This paves way to potentially have four female racers in the Italian manufacturer’s academy, where Weug won the 2020 event. 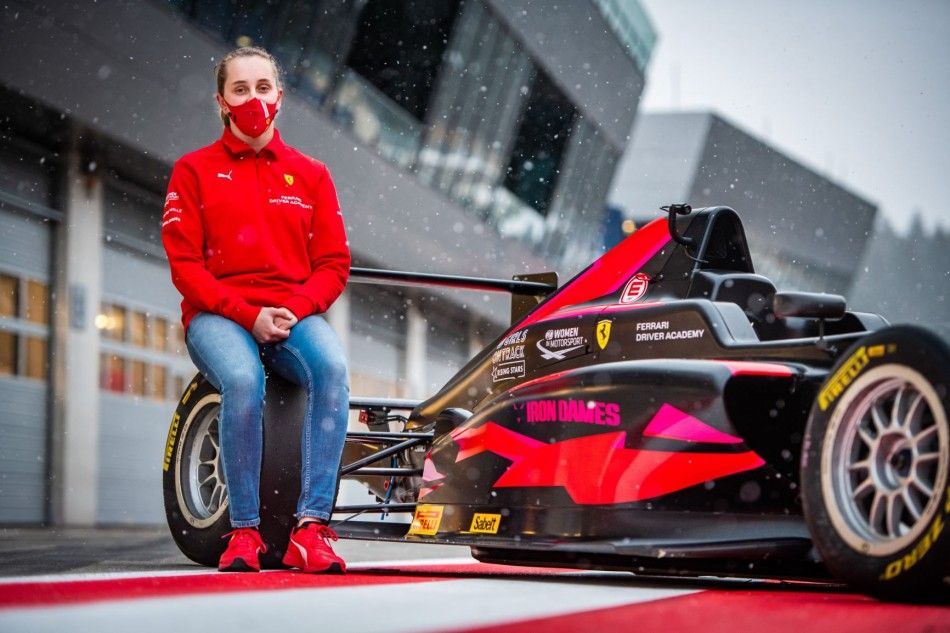