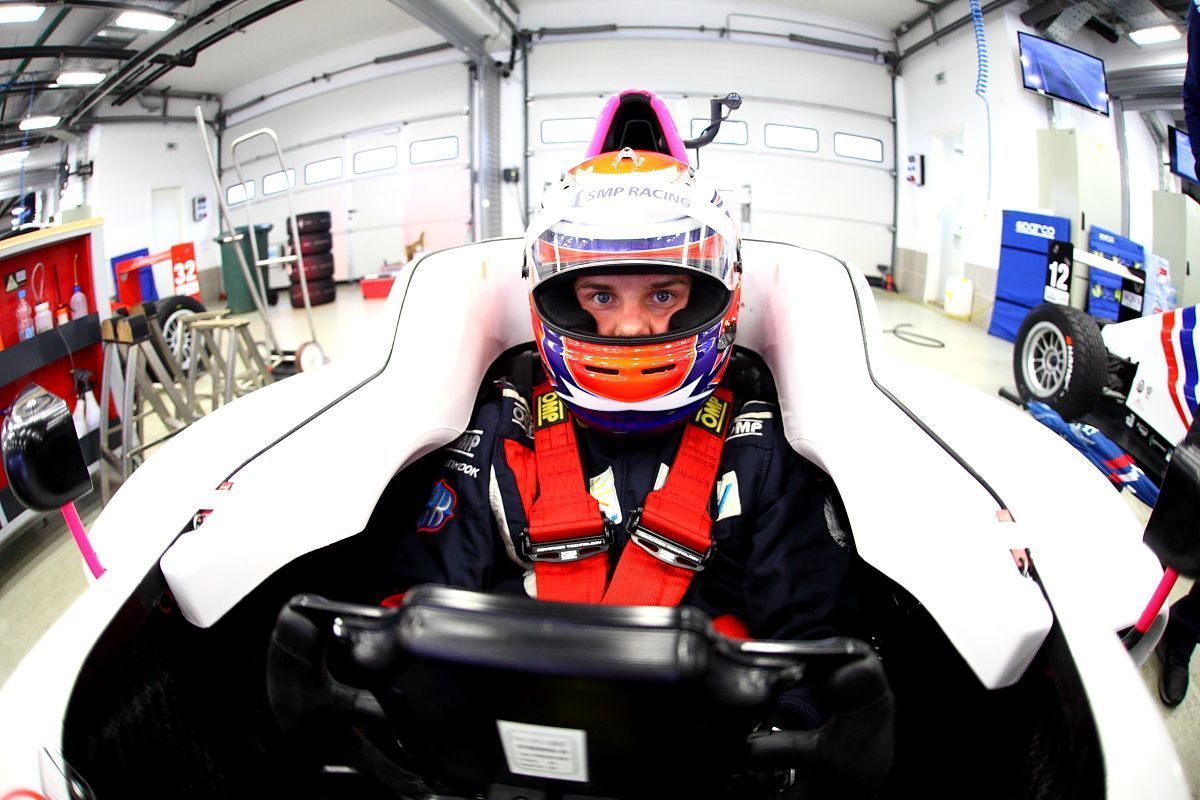 The SMP F4 NEZ champion, Niko Kari, is looking for step up in FIA Formula 3 European Championship in 2016.

The Finn driver dominated the inaugural season of SMP F4 NEZ and won the title two weeks ago in Moscow Raceway with 3 races remaining.

But this prize could not be enough as Koiranen GP Team Principal, Afa Heikkinen said:

“Niko has some sponsors, so I am pretty sure he will be able to make up the difference in budget.

“We have some links to some teams, but the decision will be his.

“I think he will probably test for three or four teams, but it’s his call.

Kari will test probably with T-Sport, Double R Racing thanks to the strong links with Koiranen GP organization. The champion will test with those teams and more after Macau Grand Prix, in order to find a team to race with next year in the series, and for the European Formula 3 teams, the test will help him to see what the real level of SMP F4 is.