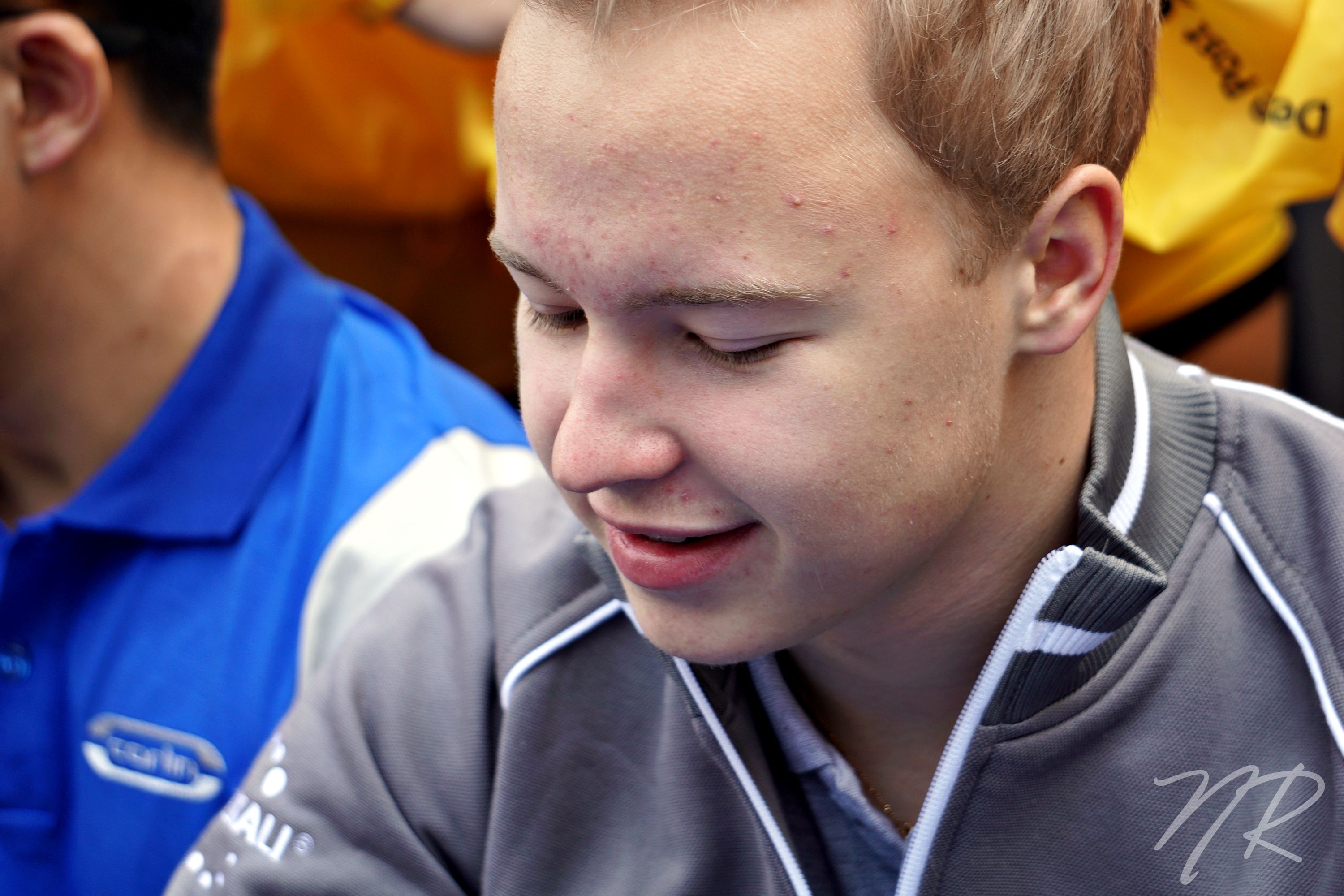 Force India has announced their driver for their mid-season testing at Silverstone: Nikita Mazepin.

Nikita Mazepin, 17-year-old from Russia, drives in the FIA European Formula 3 championship with Hitech GP and in the Formula Renault 2.0 Eurocup with AVF. Starting his racing career in Formula Renault last year, he was announced as Force India’s development driver for the 2016 season. He comments:

“I am extremely grateful for the opportunity to test the VJM09 at Silverstone. There’s no doubt it will be the biggest moment of my career and it’s something I’ve been working towards my whole life.”

Despite being criticized for his behavior out of the track, which had him suspended for one race this season in Formula 3, Mazepin will drive the VJM09 during the whole tests, on July 12th and 13th. Vijay Mallya comments:

“In just a few months since his announcement as a development driver, Nikita has shown a great level of technical understanding to go with his driving skills. His progress in our simulator has been excellent and to be in the car during this test is the next step in his natural progression within the team.”