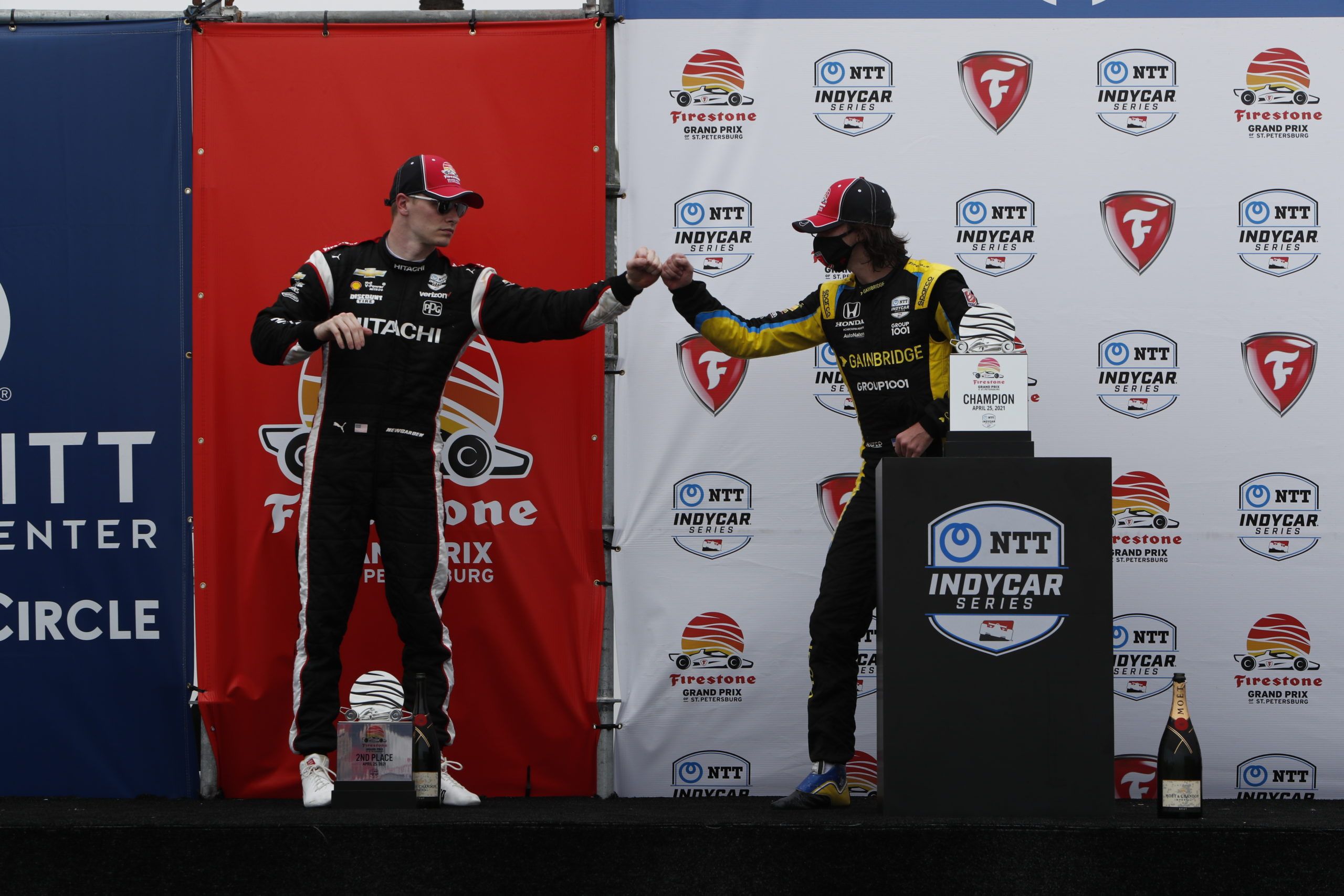 Team Penske’s Josef Newgarden says Andretti’s “top gun” Colton Herta is the biggest title rival from Andretti that he and his team face in IndyCar 2021.

Herta won Sunday’s IndyCar GP of St. Petersburg in dominant fashion, never leaving so much as a doubt that he had the most competitive package. The Andretti driver even held off Newgarden’s attacks at the safety car restart, when the latter had newer red tyres.

Newgarden, runner-up in 2020’s IndyCar championship, is among the favorites for the 2021 title – in spite of a slow start to the season which saw the American spin out of the first race, before he earned a top-two result in the season’s second round.

The Penske driver considers Herta the greatest threat posed by Andretti to his championship ambitions and those of his team, though the 30-year-old is careful not to disregard Alexander Rossi who was a championship contender as recently as 2019.

“I think Alex[ander Rossi] is certainly capable of being in that mix every weekend, so I think it would be unwise to discount him, but I think Herta is without a doubt their — to me he seems like the top gun over there,” Newgarden told IndyCar media, including FormulaRapida.net.

“He’s so young; he started, whatever it was, I think three years ago, but he’s still so young right now, so he’s got a lot of runway, pretty level-headed, has a great crew around him. I know his engineer. He was my first engineer. He’s got a great team around him,” Newgarden added.

Herta began a partnership with his father Bryan Herta as a race engineer this season, and Newgarden praises the “chemistry” between the 21-year-old and his IndyCar veteran dad. “[He] seems to work well with his dad.

“I was watching his dad this weekend and how proud he was of him when he was getting in the car, and they just seem like they have good chemistry. Yeah, I think they’ll be in the mix without a doubt all year, but like I said, I wouldn’t discount some of the other boys over at Andretti.

“I think they have some other capable drivers, too, and not just Herta,” Newgarden concluded. When asked by FormulaRapida.net about the Penske driver’s comments, Herta said it felt rewarding to know he was considered a prominent threat, but said that he and Andretti will need to continue to put in strong performances to find championship success.

“It’s good to hear,” Herta told FormulaRapida.net. “It’s good to know that they’re thinking about us. I definitely feel like we are championship challengers. Obviously we had a bumpy first round, but that’s not to say that the rest of the 15 other races for this year aren’t going to be spectacular for us.

“The field is deep, I’ve said it before, but I expect guys to have rough, rough weekends and just not be competitive at some points. We’re seeing a year where champions are struggling to qualify in the top 10 at some points.

“It’s really such a competitive year, and you really need to be on your ‘A’ game, because like we saw in qualifying [at St. Petersburg], you give up half of a tenth, and that’s going to be enough to knock you out and move you down two or three places,” he explained. 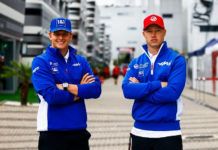 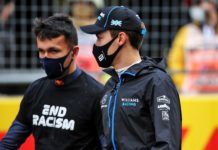