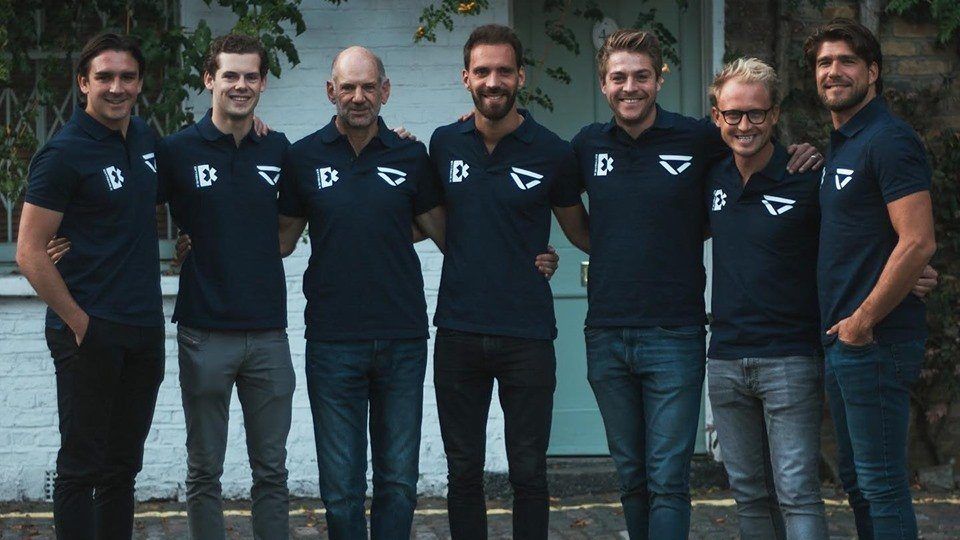 Veloce Racing joins HWA, ABT and Venturi for the Season 1 of the championship which is set to start in February 2021. Veloce Racing is the sister team of Veloce Esports – which races in F1 Esports series with Sauber.

The team’s management includes Daniel Bailey, Rupert Svendsen-Cook, Jack Clarke and Harrison Newey. Vergne joins in as the fifth co-founder, while Newey will be the ‘Lead Visionary’ as per the release.

In addition, Darryl Eales, former CEO of LDC and Andy Webb, former CEO of Marussia F1, will co-chair the whole operation. “We are delighted to be announcing the launch of Veloce Racing, as well as confirming our place as a fully-fledged licensee entrant into Extreme E,” said Newey.

“Everyone involved in Veloce Racing is extremely passionate about racing, competition and cutting-edge technology, as well as tackling environmental issues that face the world today, so we couldn’t be happier to be taking part in Extreme E.”

Meanwhile, Vergne added: “Today marks another great step for Veloce. I have always believed in the vision of Alejandro Agag, and I strongly believe in the success of Extreme E.

“For me, it was clear I had to be involved since I first saw the concept. Together with my other co-founders, we have worked incredibly hard to make this happen. We plan to be disruptive in our approach as we drive awareness of climate change.”

In addition, founder and CEO of Extreme E, Alejandro Agag said: “Veloce Racing has assembled a very impressive group of people, making it an incredibly exciting addition to Extreme E.

“It has the input of a true technical genius in Adrian Newey and the backing of a world-class driver in Jean-Eric, as well as a number of highly driven young entrepreneurs.

“In every area of the sports industry we have seen established teams founding Esports equivalents, but this is one of the first examples where an Esports company has bought into a traditional sports series.

“I believe it marks a radical move for the industry. I wish Veloce Racing the best of success and can’t wait to see how they rise to the challenge.” Greenland has been confirmed as the first location with 11 drivers also named.