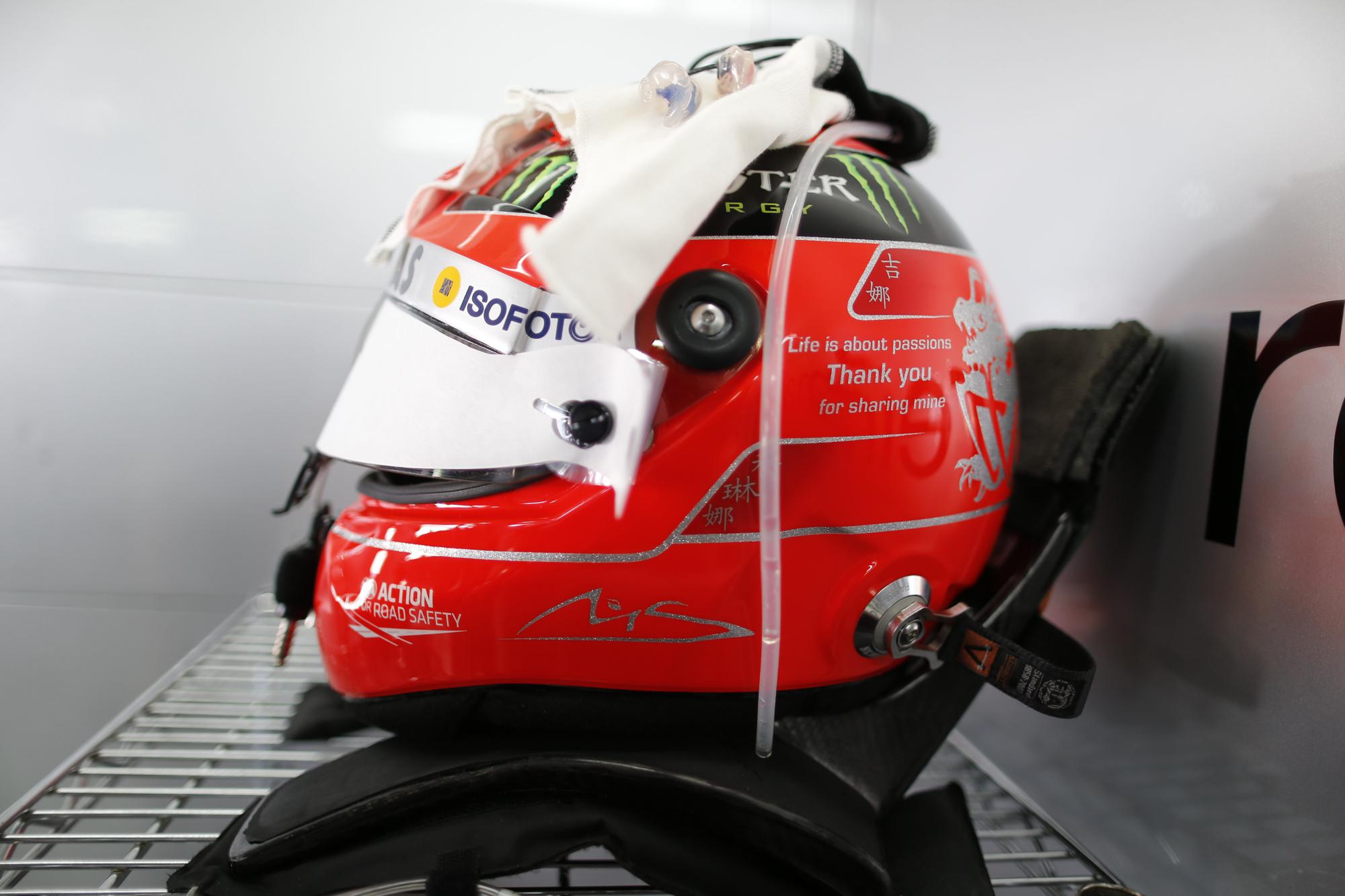 The center was revealed to selected media on Friday with it going public on Saturday where fans can visit the museum for free, seven days a week. The exhibition has Schumacher’s title-winning cars like Ferrari and Benetton.

It also has his Mercedes cars along with the Jordan in which he made his F1 debut in the 1991 season. Apart from the cars, it carries his race-winning trophies, race suits, race helmets, family photos and more from his career.

Longtime manager and a family friend Sabine Kehm – who now looks after Schumacher’s son Mick’s press work – says that this exhibition is a ‘Thank You’ to all the fans and supporters who have showed immense support towards Michael over the years.

Even during the time when Schumacher is away from the normal life after his skiing incident, everyone pours in blessings for his recovery everyday with Mercedes and many drivers carrying the #KeepFightingMichael hashtag.

This is a second exhibition showcasing Schumacher’s belongings after his longtime supporter Deutsche Vermogensberatung opened up one in the Center for Investment Advice in Marburg in February 2015.