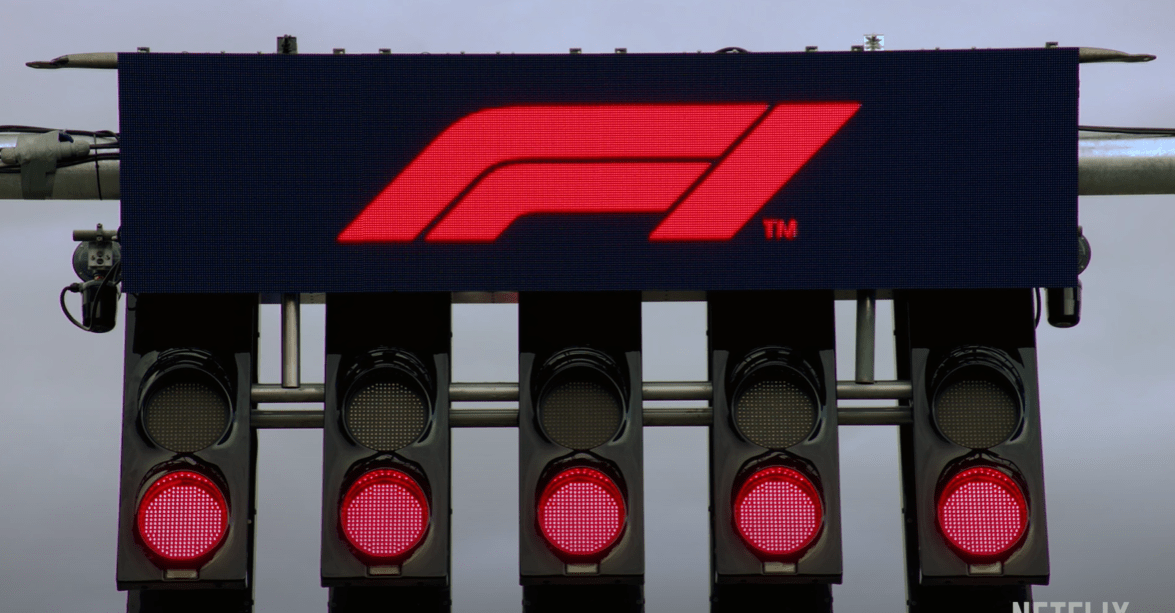 Netflix has shared the official Drive to Survive Season 3 trailer, as Sky Sports details on the F1 pre-season schedule.

After sharing the launch date of March 19 with a teaser, Netflix has now dropped a nearly one and a half minute trailer of F1 Drive to Survive Season 3. It captures some big moments from the 2020 season, including that of Romain Grosjean’s survival.

While we wait for Drive to Survive to go on air, Sky Sports has revealed details of its schedule for the F1 pre-season testing, which they will cover live from Bahrain. The British channel will broadcast eight hours of live coverage on their platforms.

They will have extra shows and interviews too, including Ted’s Testing Notebook. In the commentary and F1 pundit panel, they have so far confirmed Martin Brundle, David Croft, Ted Kravitz, Rachel Brookes and Karun Chandhok, to be present in Bahrain.

Although F1 has confirmed it thus far but their online portal is likely to broadcast the testing as well like how they did it in 2020 season – the commentary line-up is yet to be ascertained. Here’s the full schedule from Sky Sports – all in UK time:

Here’s news on F1 signing up with Ferrari Trento