Home F1 Nakajima to end his WEC career but likely to remain with Toyota... 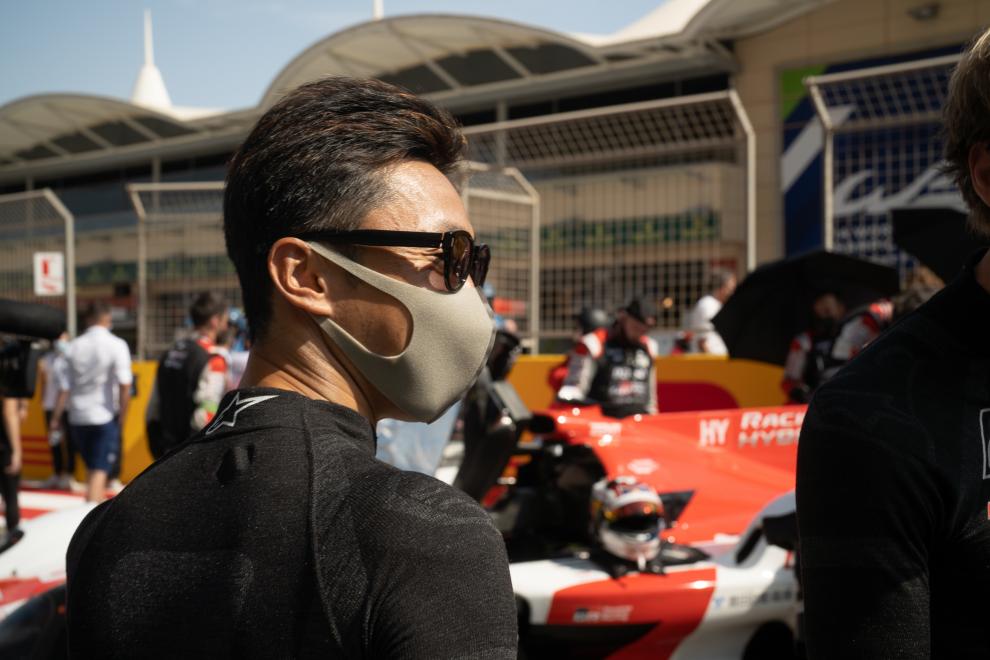 Former F1 driver Kazuki Nakajima will end his FIA WEC career after the 8 Hours of Bahrain race, but he is likely to remain with the Toyota family.

Having ended his F1 stint in 2009, Nakajima moved to Japan where he competed in Super GT and Formula Nippon/Super Formula championships, before his full-time FIA WEC move with Toyota from the 2012 season in the lead LMP1 category.

Nakajima has been part of the Toyota WEC family for 10 years now, having raced with seven different teammates in the car, most recently with Sebastien Buemi and Brendon Hartley. In a decade-long tenure, he’s won only one drivers’ title in 2018/19 season.

He’s won the Le Mans 24 Hours thrice between 2018 and 2020, but his time in WEC will come to an end after this year’s finale in Bahrain. But both Nakajima and Toyota hope that the Japanese driver remains with the family and help in development work.

“It has been an honour to compete for TOYOTA GAZOO Racing for nine seasons and I feel so lucky to have won races, championships and Le Mans 24 Hours alongside so many talented, passionate and dedicated colleagues,” said Nakajima.

“I want to express my greatest thanks to TOYOTA GAZOO Racing for this 10-year journey in WEC. I have so many memories with this team, who have been a family to me in tough times as well as in happy times, and I will always feel like a TOYOTA GAZOO Racing team member.

“A new era is coming for endurance racing, with many Hypercar manufacturers joining in the next years, and it will be a new era for me. I will continue to support the team and I look forward to watching the start of a new, exciting time for endurance racing,” summed up Nakajima, who is likely to be replaced by Ryo Hirakawa.

Nakajima is the second driver to end his WEC career after Bahrain this year, as his former teammate Anthony Davidson announced his retirement from motor racing after the last weekend’s race, having competed for a long time in the endurance championship.