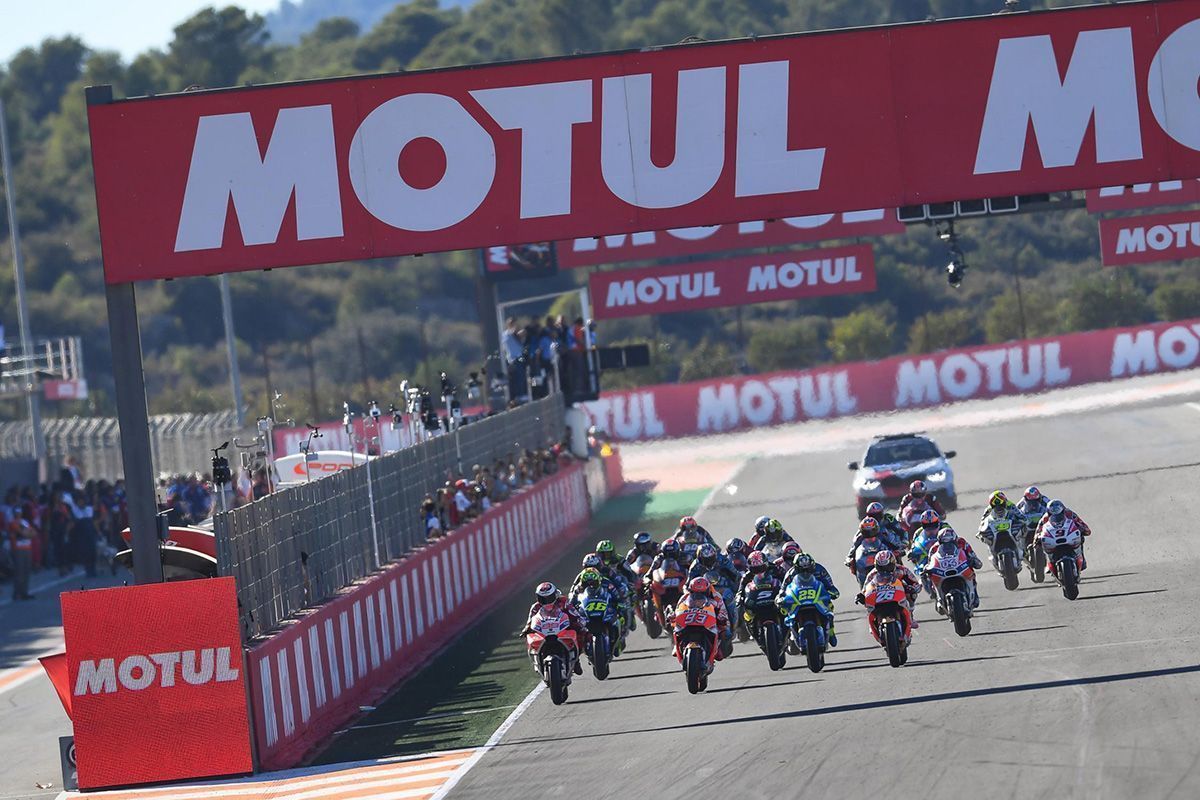 The FIM MotoGP world Championship will have its races shortened after DORNA confirmed today what was a known story. The plan is to reduce the length of the events in the next two years.

It is now official: MotoGP will see its races shortened in 2018. This has been confirmed by DORNA via the MotoGP website. The three categories will be affected, but only MotoGP changes are set to remain beyond 2018.

MotoGP will have eight races affected by this change. Six of them will see one lap taken of their total (The Americas GP, French GP, Catalan GP, Czech GP and San Marino GP), one will see two laps taken (Spanish GP) and another one will see three laps deleted from the previous race distance (Valencia GP).

As per Moto2, there will be 10 races affected. The lenght shortened will be between one or two laps, depending on the event. This category is less affected by changes in number of laps, but there are more Grand Prix modified.

Finally, Moto3 will have eight races modified. The most affectes is Le Mans, with two laps substracted to previous years. The other seven are only reduced by one lap. This means that young riders will have also less in race time, but the battles will be harder as there is less time to race.

Beyond the race laps modifications, there is also a new rule for a red flag situation. It only affects MotoGP, and it is about finishing a race before the full distance is completed. It will be needed a 75% of the race completed to call it if the conditions are not optimal, for example. Neither Moto2 nor Moto3 are affected by this new rule.