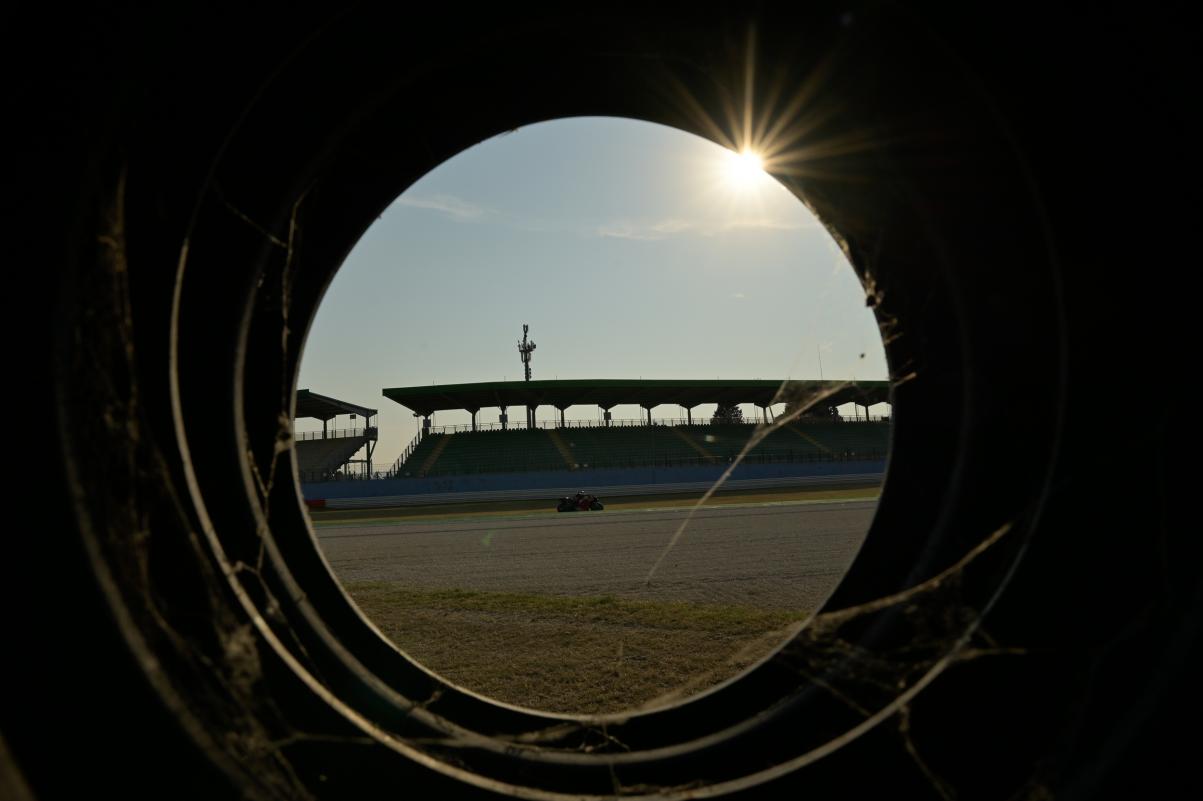 MotoGP announced the cancellation of the Malaysian GP for the 2021 season, as it adds a second round at Misano.

As was looking likely to happen, MotoGP has cancelled the Malaysian GP for the 2021 season due to COVID-19 restrictions, as Dorna Sports wants to have the grand prix at Sepang with fans at the stands when it returns in 2022.

The Malaysian GP was scheduled to take place on October 22-24 along with the Thai and Japanese events, but both of them were already cancelled before. The race at Malaysia will now be replaced by a second event at Misano on the same date.

Misano is already to host its original event on September 17-19, after which MotoGP will head to Circuit of the Americas for the American round. They will return to Europe in October for the Misano event, which will be followed by races in Algarve and Valencia.

“The FIM MotoGP World Championship looks forward to returning to Sepang in 2022 to race in front of our dedicated Malaysian fans. The FIM, IRTA and Dorna Sports are pleased to confirm that MotoGP will return to Misano World Circuit Marco Simoncelli from the 22nd to the 24th of October, the weekend previously scheduled for the Malaysian GP, for a second Grand Prix at the classic Italian track.

“The name of this event will be announced in due course. The date for the Gran Premio Octo di San Marino e della Riviera di Rimini remains unchanged.” 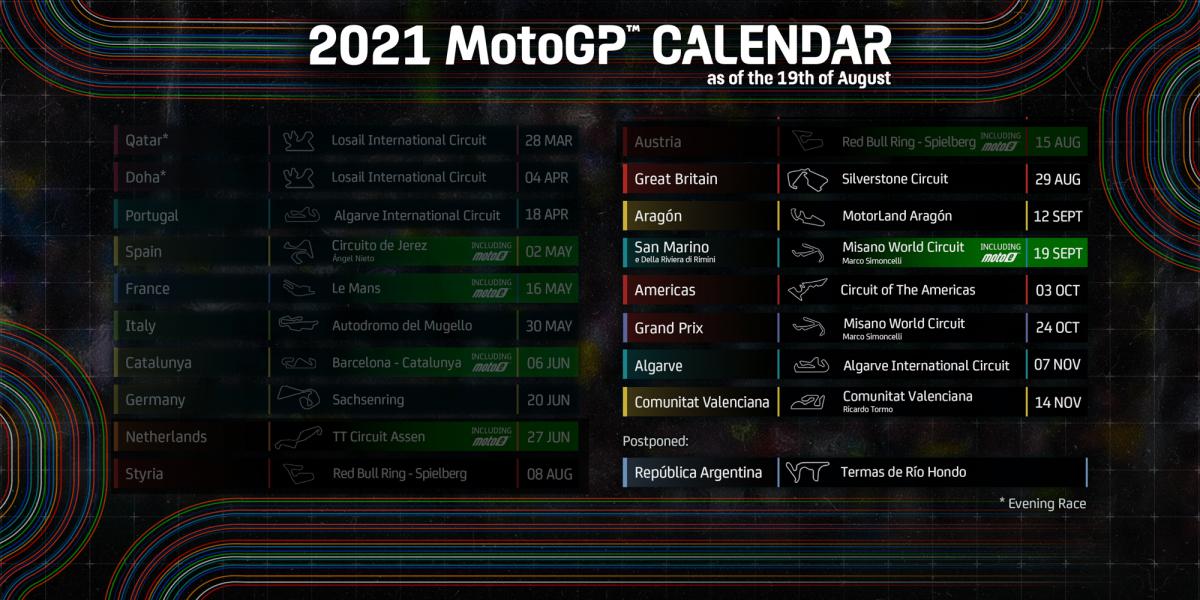