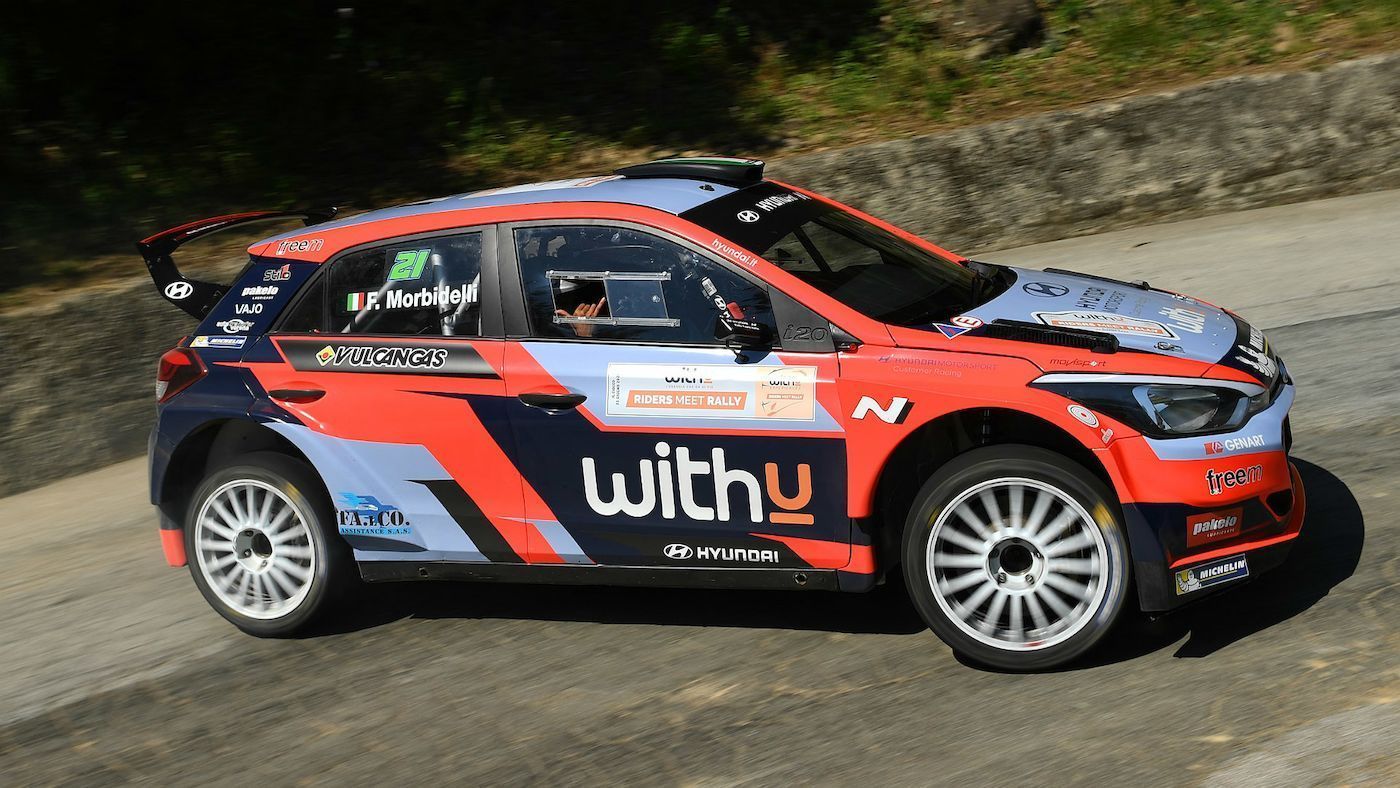 The Petronas SRT Yamaha rider will drive a Hyundai i20 R5 machine, which is used both in the WRC2 and WRC3 categories. It won’t be a premier WRC class debut for Morbidelli in the tarmac event at Monza, but it is still a big change from two-wheel racing to four.

Earlier in the year, Morbidelli along with Fabio Quartararo and the Moto2 Sky Racing outfit, were part of a ‘Riders Meet Rally’ event, where the Italian drove the Hyundai i20 R5 car. While it is not clear but Umberto Scandola is likely to be his co-driver.

Scandola has raced for Hyundai Rally Team Italia in the WRC3 category this year as he now gets ready to help Morbidelli for the December 3-6 event. “I am electrified by the chance of taking part in a real round of the World Rally Championship,” said the Yamaha rider, who will conclude his 2020 MotoGP season this weekend in Portugal.

“This is going to be an amazing chance to be among the best drivers in the world and compete in a different sport. This is going to be good fun, though I will have to learn quickly a lot of details and it is not going to be easy to adapt to two added wheels in such a short time. These are chances that happen a few times over a lifetime.

“I will follow a crash course from Umberto Scandola to reach the first test as ready as possible,” summed up Morbidelli. Meanwhile, Hyundai Rally Team Italia team principal Riccardo Scandola, added: “We are working hard to allow Franco to get some confidence with what is going to be his office for four days. This is going to be a big challenge for the whole team, but I am pretty sure that it will also be good fun.”