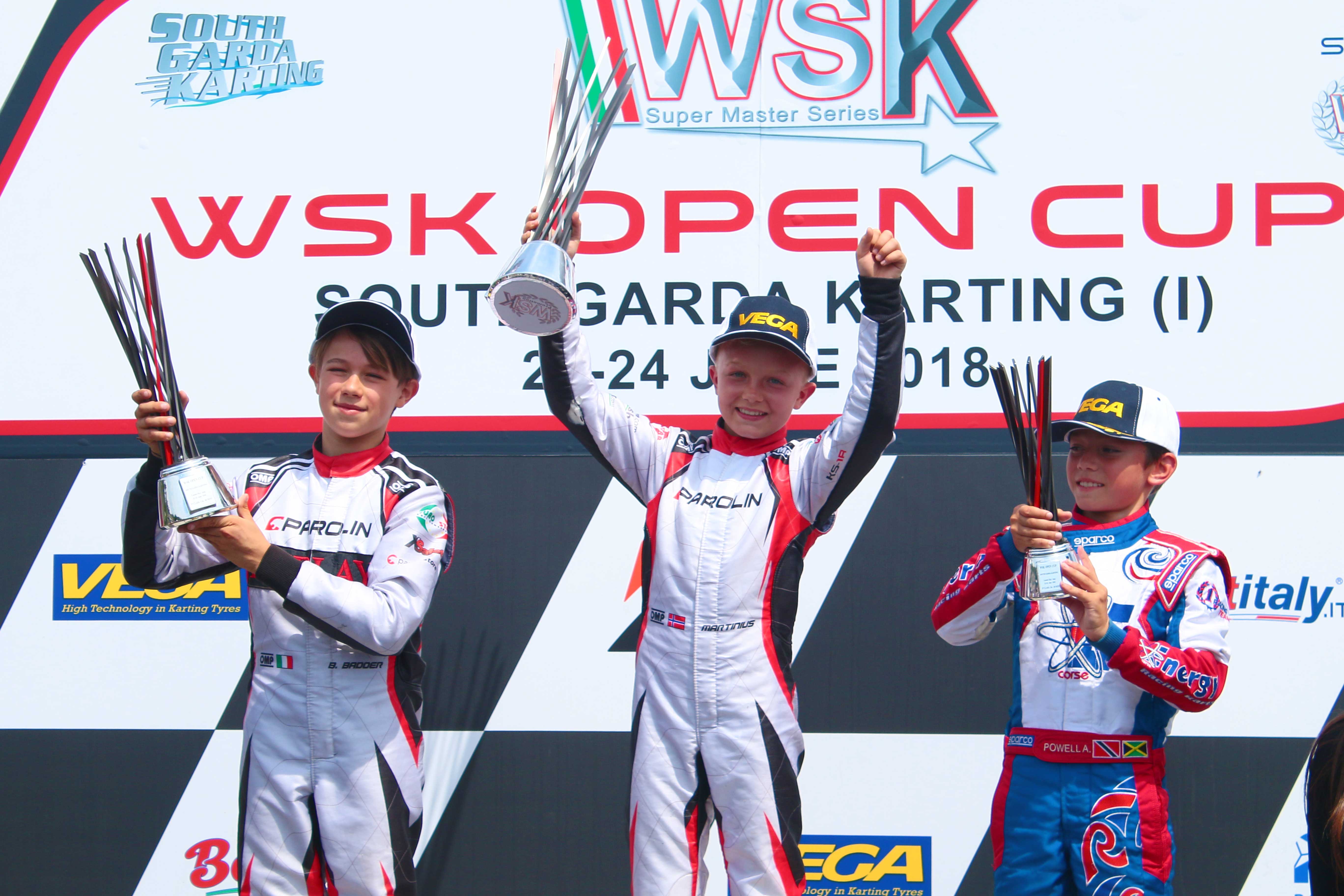 Belgian Ean Eyckmans (Baby Race Driver Academy) took the pole position in Friday qualifying practice, only 0.010 seconds aheaad of Jamaican driver Alex Powell, who would be the surprise star of the weekend.

Energy Corse’s Andrea Antonelli was the driver who dominated the qualifying heats. Martinius Stenshorne also used this heats to recovery and climb until the fifth position.

In prefinal B Ean Eyckmans won again clearly, with a gap of more than three seconds.

In prefinal A we could see the battle between Energy’s drivers Andrea Antonelli and Alex Powell and Parolin driver’s Martinius Stenshorne and Brando Badoer.