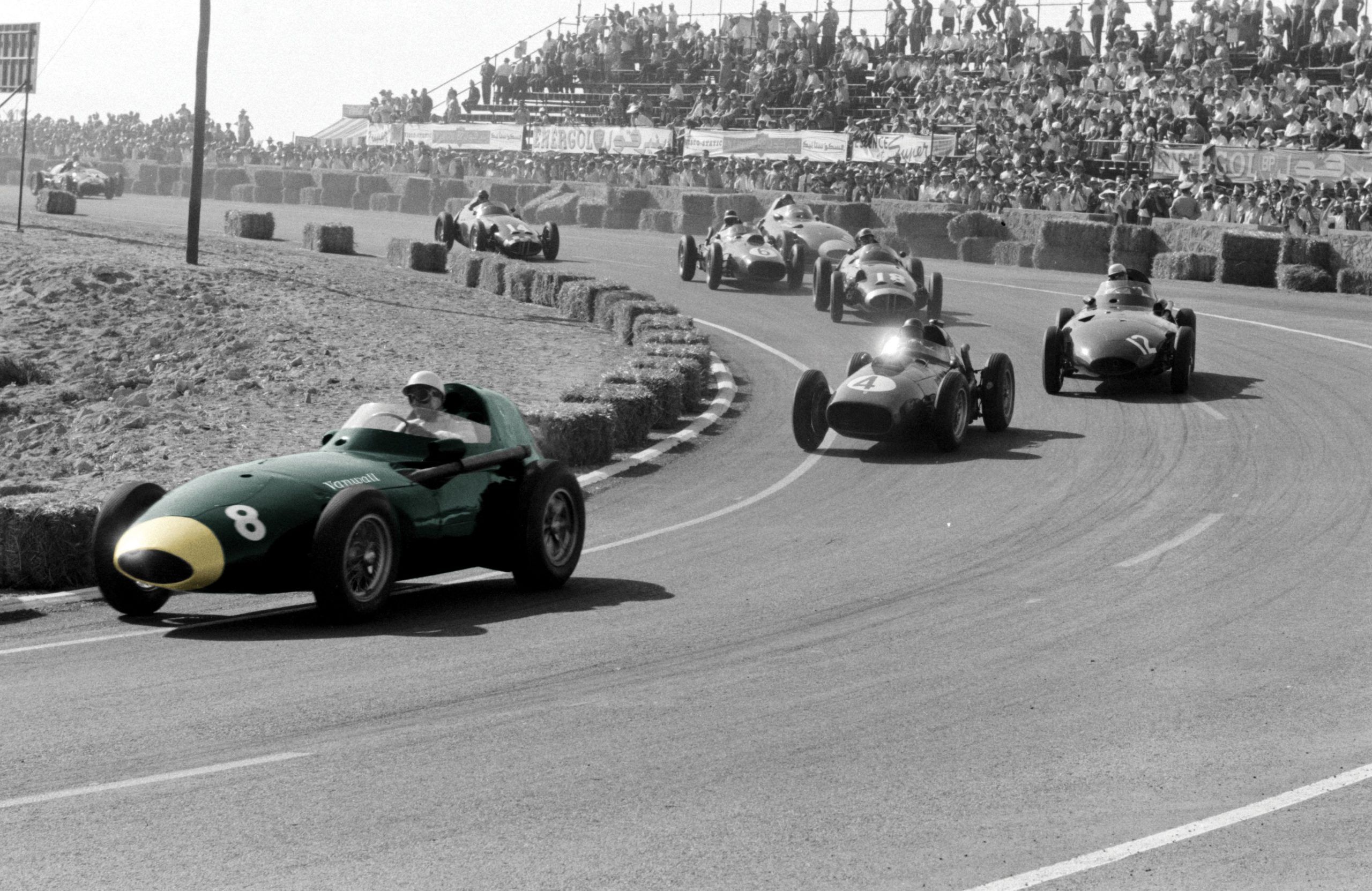 Mercedes shares an onboard video of Esteban Gutierrez driving around the Portuguese GP F1 circuit as Vanwall to re-create its 1958 title-winning machine.

As F1 heads towards the Portugese GP weekend at Algarve circuit, knowledge of the track is relatively limited, for most of the outfits as only handful like Mercedes, McLaren, etc, have had a test run – held over a decade ago.

A new-to-F1 track, Portimao or Algarve, is a technical circuit, making it stand out among the other contemporary tracks used by F1, many of which feature little elevation change and ‘cookie-cutter’ corners. It even calls itself a ‘roller coaster circuit’.

And so, to allow F1 fans to visualise the circuit’s complexity – and particularly the wild elevation change for which it is renowned – Mercedes published a video that shows their test driver, Esteban Gutierrez, completing a lap of the circuit on their simulator.

The video sees Gutierrez describe each corner, also showing onboard shots and ‘in-cockpit’ shots of the lap. Here is where the video can be viewed: https://www.youtube.com/watch?v=LY0lHitdPss.

Here’s another video of a physical onboard of a lap of the circuit:

In other unique news relating to F1, the historic racing outfit, Vanwall, will be producing and selling six new versions of their 1958 constructors’ title-winning machine, the VW5. Each model will be sold for upwards of £1.65 million.

Built by vintage racing car restorer/preparer Hall and Hall, the new VW5 fleet will be based off of blueprints and designs of the original Colin Chapman-designed chassis, and the operation will be run by ‘The Vanwall Group’, who are currently owned by Iain Sanderson.

“The Vanwall name is too important to consign to history,” said Sanderson. “The Vanwall story is untold to many, but it is a great British tale of innovation and achievement and shows what happens when the right team come together and push themselves fearlessly to reach a clearly defined goal.

“On this 62nd anniversary, we think the time is right to celebrate this great British story of success. Faithfully recreating the iconic 1958 championship winning car with six 100% accurate and authentic continuation cars is a fitting tribute to their historic success. The DNA that made those cars so successful also serves as an inspiring foundation for the future of the Vanwall marque, which I look forward to sharing in due course.”

Meanwhile, Chairman of the group, Andrew Garner added: “I can still remember watching the Vanwalls at Aintree in 1957 when I was a boy and had the pleasure of sitting in one at Goodwood. I drove at all the major circuits in a Cooper T51 for many wonderful years but the Vanwall is the car I coveted. These cars will be fully race eligible and in the right hands will be unbeatable, repeating Tony Vandervell’s mission to beat Ferraris.”