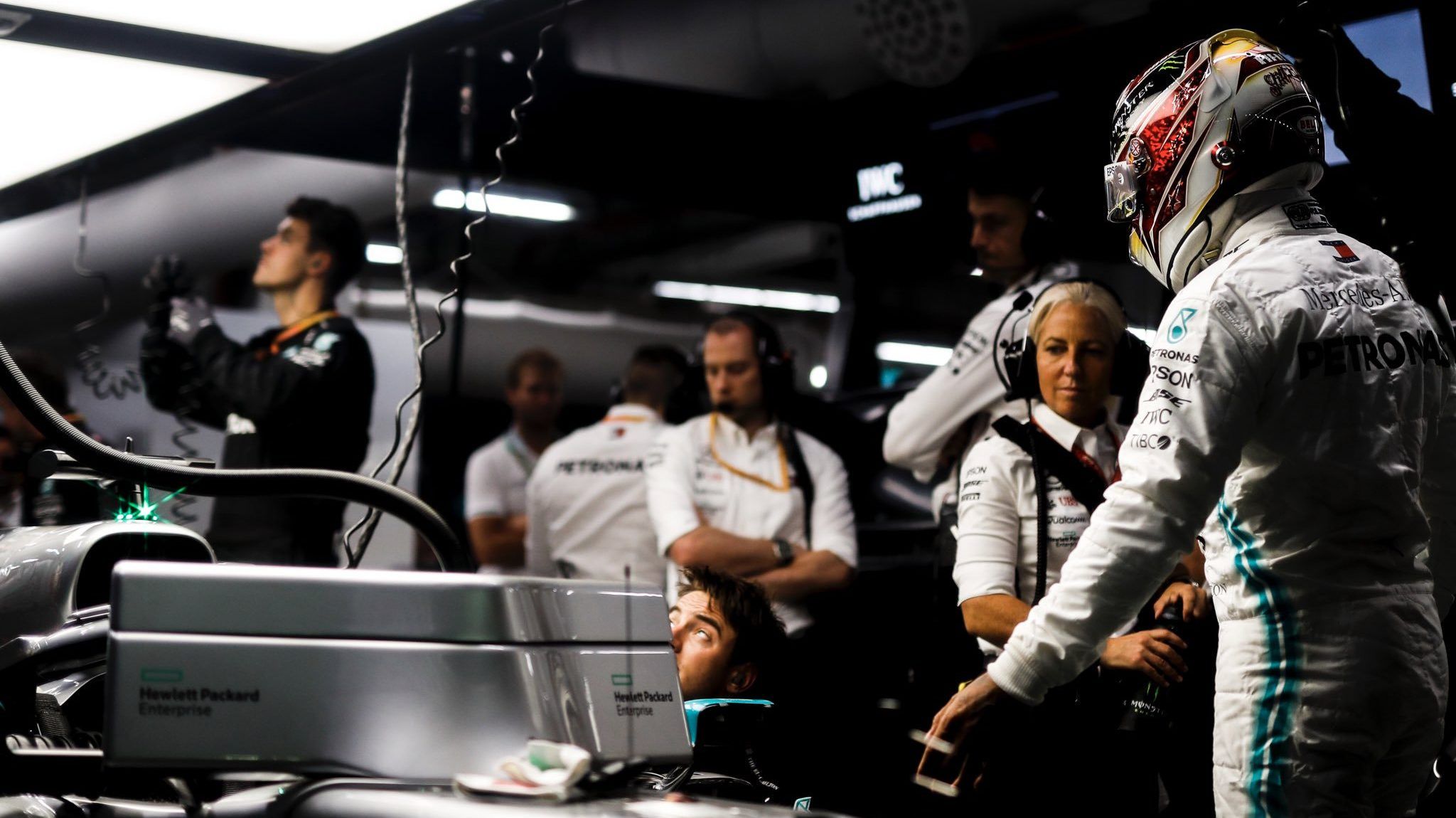 Lewis Hamilton has long spoken about diversity in F1 and is proud of his black heritage. Earlier this year, he spoke about his wish to see more diverse people in the sport – whether as team officials or racers.

Mercedes as well has taken the topic seriously and like most other team on the grid, have employed people from various backgrounds. However, stories like racism hasn’t plagued F1 as much as few other sport.

During the Russian GP weekend, the news around Mercedes firing four of its employees shot up with British newspaper The Sun bringing out an exclusive, which talked about racism at Mercedes HQ.

The report stated that the investigation started in July in support of a Muslim employee, who was bullied by his co-workers which breached the diversity rule set in place at Mercedes.

The investigations proved the offence and the four employees were fired on August 2 with the news only getting out nearly two months since the event. Three more were disciplined for breaching the rules.

In a statement, Mercedes stated: “We condemn this behaviour in the strongest terms and acted immediately upon the complaint. We value the diversity of our employees and it is a source of strength for our team.

“Our working environment is based upon appreciation and mutual respect.” As mentioned with Hamilton, even Mercedes F1 team boss Toto Wolff has been strict about the rules in place at German manufacturer.