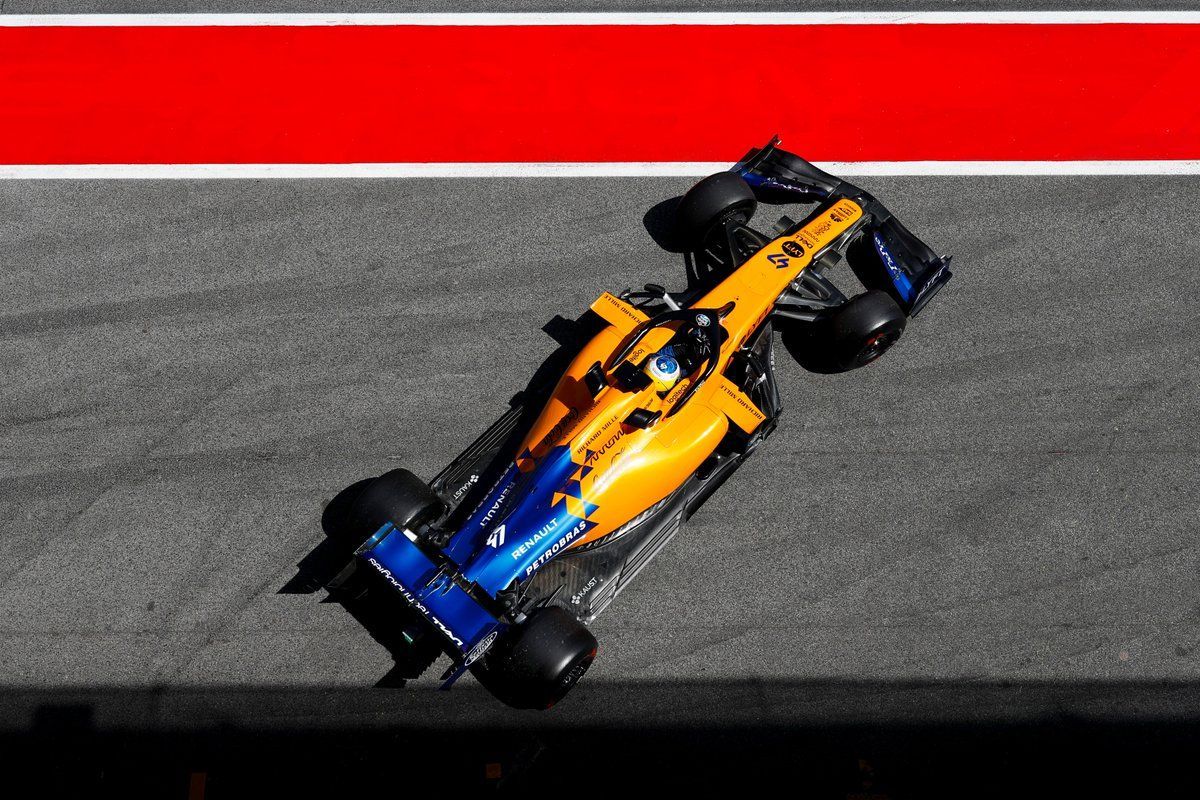 McLaren Racing is under new conversation as Brazilian Government pushes Petrobras to end its sponsorship deal with the F1 team.

McLaren and Petrobras joined hands at the start of 2018 with the intention of a long-term association where the Brazilian company were to develop high-performance fuel and lubricants for McLaren with the deal to be extended further in other areas.

The sticker of Petrobras not only was placed on the cars but also the team merchandise including the driver overalls. Barely two years into the contract, it seems like they are heading towards a break-up as per Brazilian President Jair Bolsonaro.

He claims that McLaren and Petrobras have a five-year deal which amounts to R$782m (Brazilian Real), which converts to nearly 150 million pounds. Bolsonaro tweeted the talk about Petrobras pulling out with the Government pushing towards a termination.

Former Brazilian F1 racers Lucas di Grassi and Felipe Massa shared their thoughts regarding Bolsonaro’s tweet where the former feels Government shouldn’t be involved in negotiating such private deals, while Massa is not certain if the amount is so small.

When asked by FormulaRapida.net, McLaren’s spokesperson said whatever discussions – if taking place or not – will be kept confidential: “Such matters are commercially confidential and therefore we are not able to comment further.”

In fact, one of Brazil’s biggest news maker Globo News quoted the majority state owned Petrobras’ company president Roberto Castello Branco, stating that they will pull out from the deal as it makes little sense to sponsor McLaren.

“It does not make sense for a company from an emerging, lower-income economy country to fund a competition team from a developed country,” he said. An early end may cost Petrobras a penalty as well as they may have to pay up McLaren for the early exit.

Should Petrobras end its contract, McLaren will probably have to take up all the products from BP/Castrol, who already supplies fuel to Renault – the Woking-based outfit’s engine partner. It remains to be seen though what comes out of it.

Meanwhile, this is the second time that Bolsonaro is making news in F1 after the Brazilian also announced that Rio de Janeiro will host the Brazil GP from 2021 onward with Sao Paulo’s Interlagos losing the F1 grand prix after its contract ends in 2020.