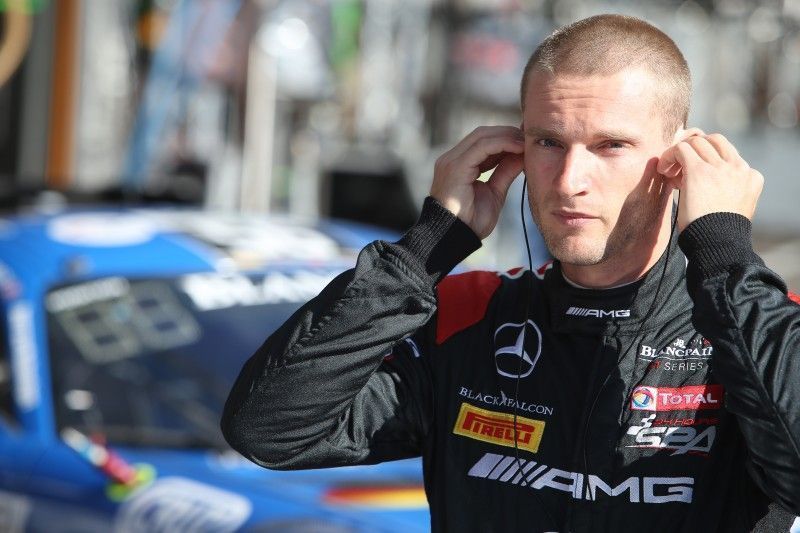 The Venturi Formula E Team has confirmed that Maro Engel will join the team for the 2016/17 Formula E season.

The German racer, who has previous competed in Formula 3, DTM and V8 Supercars, is the current FIA GT World Cup Champion. He will join Stephane Sarrazin for the team’s third season of all-electric racing.

Engel, 30, who has already tested for the team, said:

“Driving in Formula E is really challenging. From the first laps on-track I had very positive feelings. To drive a Venturi Formula E car is a great experience. It is very complex and you need to think ahead to be able to perform. My adaptation went very well as we had time during the testing days to work in very good conditions. I love racing on street circuits and am now really looking forward to the start of season three.”

“It is a great satisfaction to welcome Maro. He is already deeply involved in the team through the season three car preparation. He knows our new engine, the VM 200-FE-02. He did most of the testing sessions accumulating hundreds of kilometres behind the wheel. He is efficient and accurate in his comments to our engineers, always available for the exchange that will increase the performance of the vehicle.”