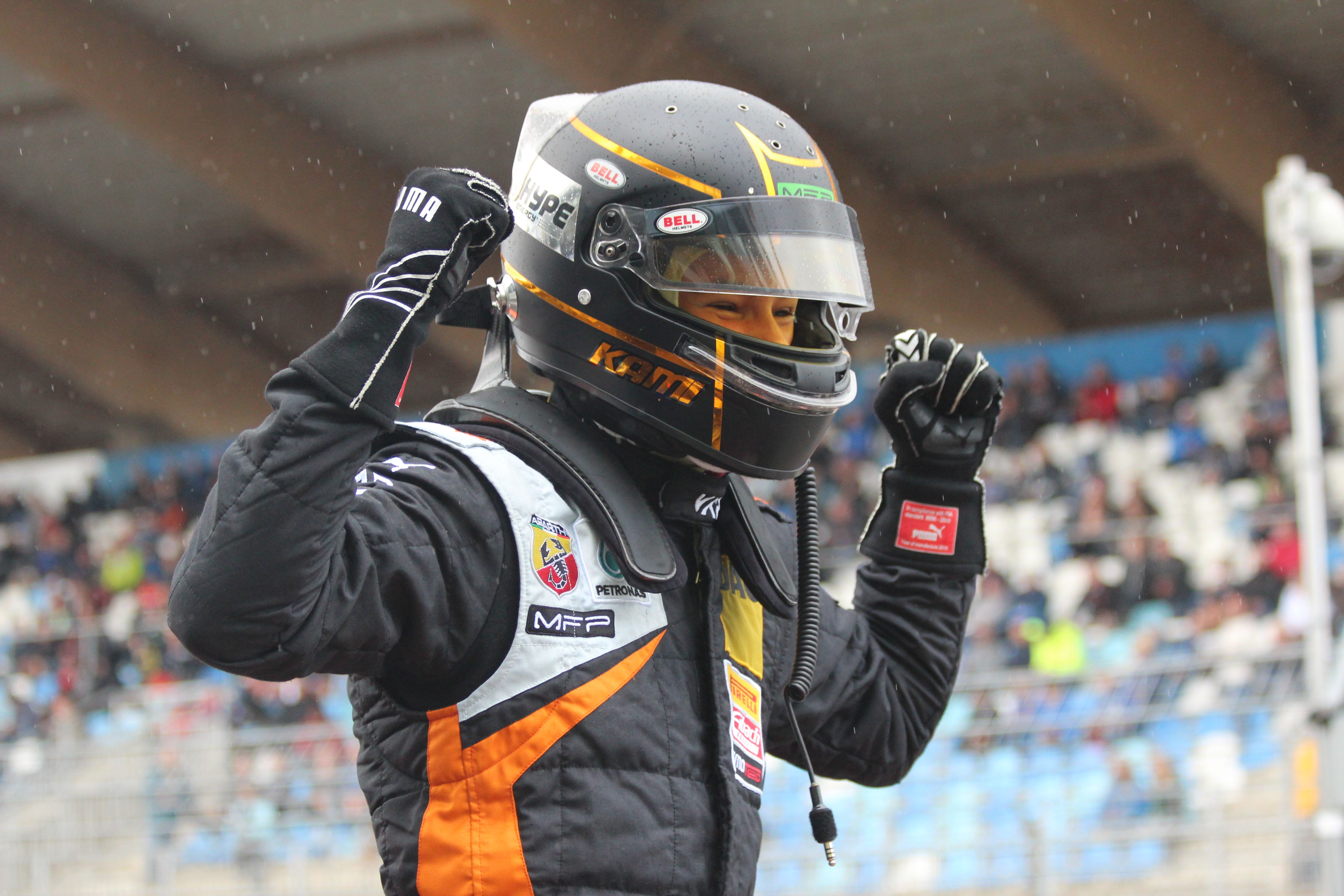 Kami Laliberte has taken the victory in Zandvoort Race 3 of ADAC Formel 4. The Canadian finished in front of Aberdein and Drugovich. Mawson caused a red-flagg after a contact with Mick Schumacher.

The race started under wet conditions and with the safety car who left the track after 9 minutes, Esmeijer started from pole position, ahead of Drugovich and Laliberté. At the start, Laliberté and Aberdien overtook Drugovich for the lead, while Schumacher and Mawson comeback as well.

The safety car had to get back in the track after a mistake from the leader Janneau Esmeijer (Team Schider) at turn seven.

Both Prema’s managed to get back racing and Mawson retired. But behind them, Luca Engstler (Liqui Moly Team Engstler) made contact with Moritz Müller-Crepon (Van Amersfoort Racing). The VAR driver went off and when he rejoined, crashed with Louis Gachot.

So it’s the first victory for Laliberte in the series.